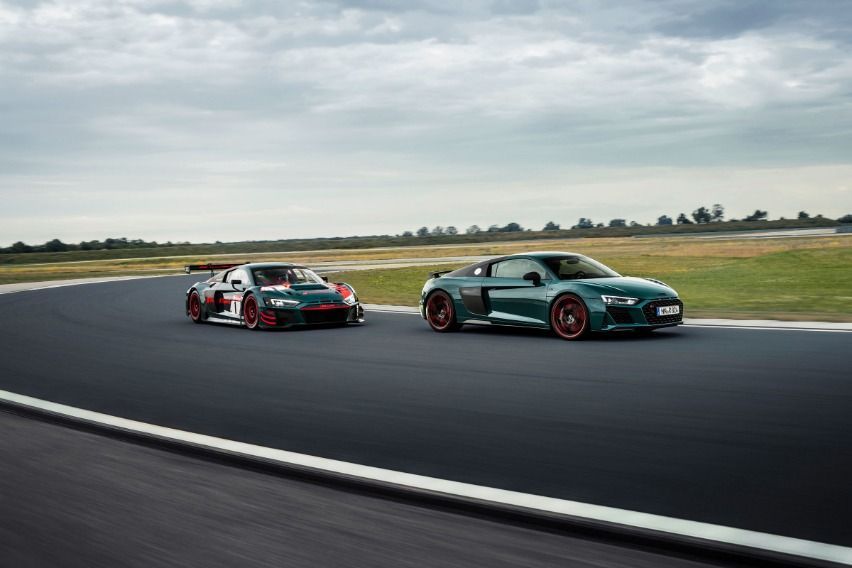 Since 2012, the Audi R8 LMS has bagged five overall victories at the 24 Hours on the Nürburgring, one of the world’s toughest and most challenging endurance races.

As a tribute to its great success story, Audi Sport GmbH is presenting a limited run special edition of the sports car at this year’s race on the Nürburgring – the R8 'green hell'. 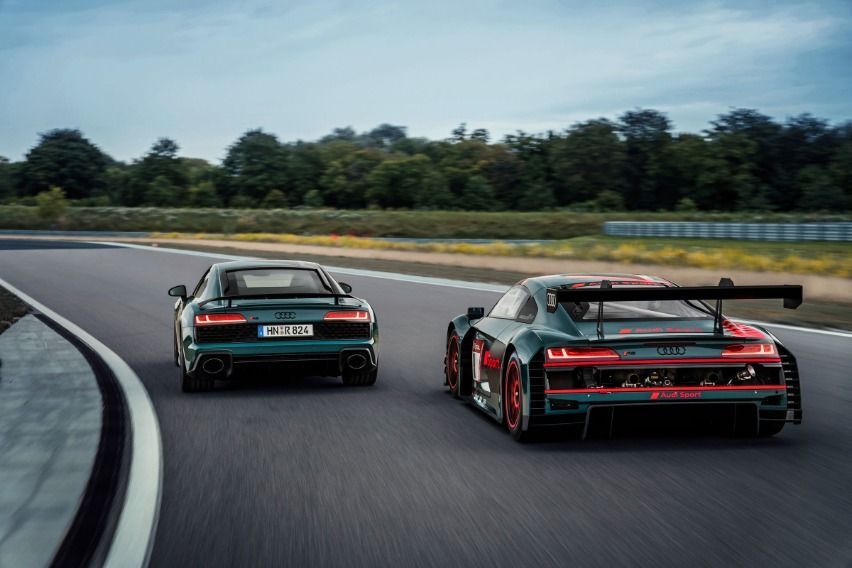 “We are synonymous with high performance – in both series production and motorsport,” says Julius Seebach, Managing Director of Audi Sport GmbH. “The R8 road sports car and the R8 LMS racing car were designed and developed jointly; around half of their parts are identical. The R8 green hell edition model draws on the proximity to motorsport, while also paying tribute to our legendary victories on the Nürburgring.”

The close connection between road sports car and racing car is also emphasized at this year’s 24 Hours on the Nürburgring race. The GT3 racing car, sporting the number 1 and used by the Audi Sport Team Phoenix, is visually adapted to the R8 green hell with its foil wrap in dark green. 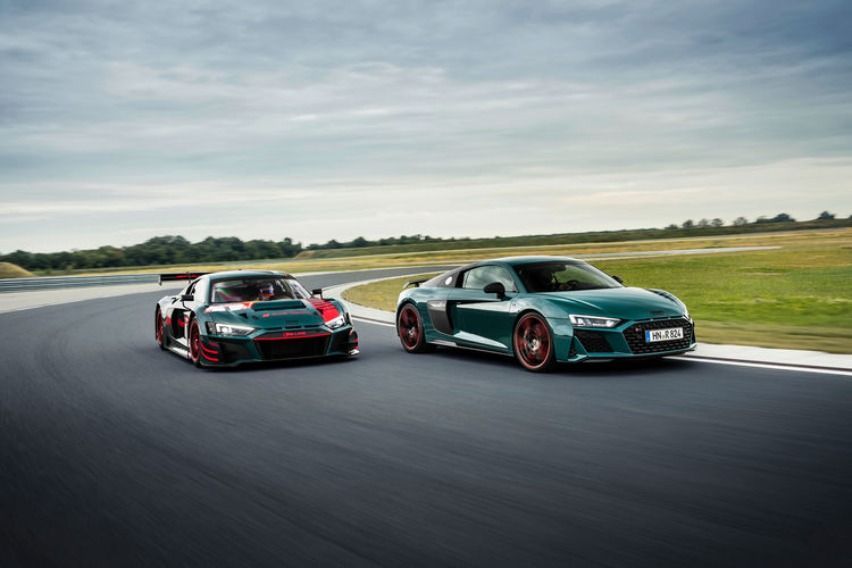 Two-time winner Frank Stippler has close ties with the R8, as he won the 24 Hours on the Nürburgring in a GT3 racing car most recently in 2019. Stippler was involved right from the start during testing of the first generation of the Audi R8 LMS, which debuted way back in 2009. Aside from his skills as a driver, he also contributed his engineering expertise to the vehicle.

The road-legal Audi R8 green hell edition model will only be limited to 50 units worldwide. The model costs EUR 233,949.59 (PHP13.2 million) in Germany. True to the name of “Green Hell,” the car's outer skin is painted standard in dark Tioman green. However, customers can also choose Ibis white, Daytona gray or Mythos black as the car's body paints.

The front hood, the A-pillars, the roof and the rear end are covered partially in matte black foil, making it look track-ready. The doors of the customer cars feature the edition number in large transparent matte figures, while the “GREEN HELL R8” logo wraps around the sideblade and the windshield in gloss black. The surfaces of the 20-inch wheels in 5-twin-spoke dynamic design are also painted matte black, while red details on the rims round off the striking design. 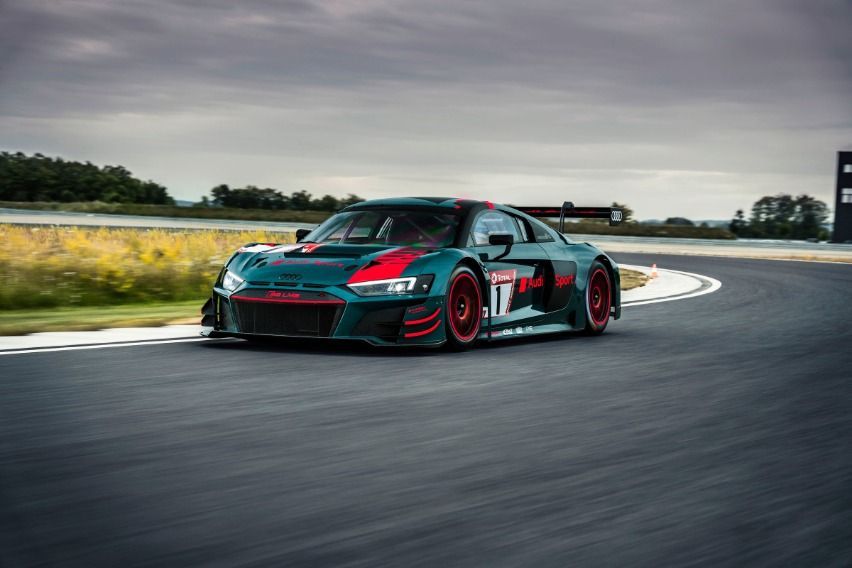 Inside the cabin, the driver perches on lightweight bucket seats with center panels finished in Alcantara. The same material also carries over on the steering wheel rim with its red 12 o’clock marker, as well as on the hood over the digital instrument display, on the door armrests, knee pads and on the center armrest. These areas also come with contrast stitching in a blue-green “Kailash fern” tone. The floors mats feature a “GREEN HELL R8” logo.

Powering the R8 green hell edition model is the Audi R8 V10 performance quattro engine in its coupé form. The naturally aspirated V10 engine sends 618hp through a seven-speed S tronic transmission to the four wheels. This power propels the high-performance sports car from 0 to 100 km/h in just 3.1 seconds and on up to a top speed of 331 km/h.

The Audi R8 green hell is produced in the “Böllinger Höfe” manufacturing plant near the Audi Neckarsulm facility.