New Audi car for sale in the Philippines

Apr 17, 2021 - Currently, 37 New Audi car for sale in the Philippines. Carmudi is your ultimate destination to find all new Cars (37) information, including Car specs, features, prices and images that will help you choose.

37 New Audi Cars available for sale in the Philippines, the cheapest new Audi car is Q2 for ₱2.99 Million and the most expensive one is RS 6 Avant for ₱11.8 Million. Get great deals and promos on new Audi cars for sale in Philippines, view detailed price list (DP & Monthly Installment), reviews, fuel consumption, images, specifications, Audi car models variant details & more. Select your favorite drive out of available 37 new Audi cars and make your dream come true of buying your own car.

The name itself is an icon of luxury, followed by the logo of the four rings. Audi is a complete success story from its initial beginnings in 1885 to its official beginning in 1928. This German automaker has made its place to be called one of the world’s most renowned automobile brands.

Audi began its story as a car and engine manufacturer back in the 19th century when it was initially under August Horch. Horch was Germany's leading engineers in the automobile segment and often spent his time around engine construction that later gave its way to motor vehicle production.
Initially called the A.Horch & Cie. in Cologne, back in 1899, the company didn’t see any release under the brand tag until the year 1972 when Audi finally released the A80 of the B1 series. The B1 was followed by the Quattro, which was a hit and still continues to be one.

After their initial years into production, Audi wanted to have a taste to the rally and went ahead to live an era of racing. Back then, it was a famous name in Group B as it also happened to be a champion due to their Quattro.

The Audi AG, as the name stands after Volkswagen took over the company, stands for sporty build with high quality and progressive design – for “Vorsprung durch Technik.” Being one of the leading Groups as the producers of premium cars, Audi is a household name now.

Talking of Audi’s arrival in the Philippines, it is distributed by PGA Cars, based out of Mandaluyong. The PGA cars carry an extensive lineup of the German beauty and its after-sale services.

Currently, Audi has also revealed its plans of rooting their company deeper into electrification.

New Audi car for sale in the Philippines Price List

There are 5 authorized Audi cars dealers across 3 cities in the Philippines. 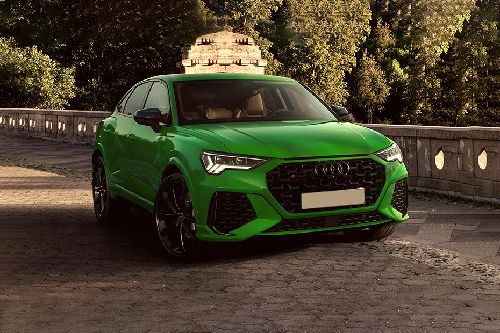 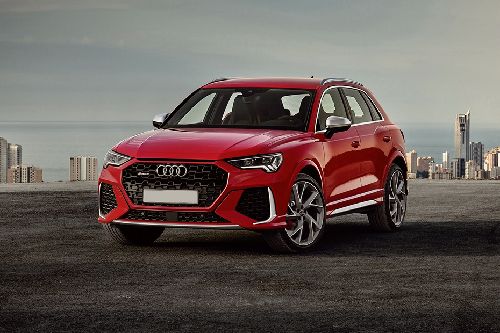 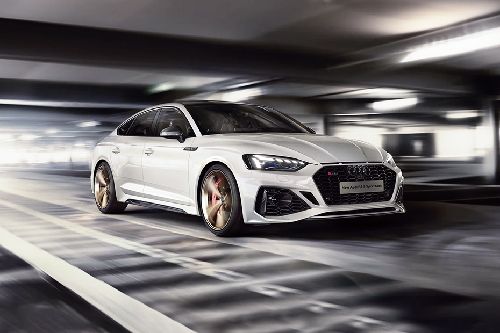 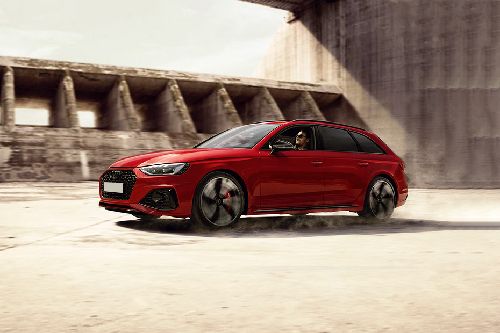 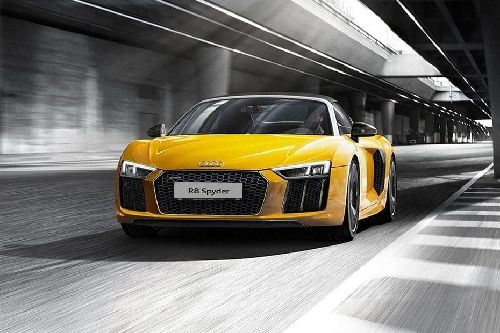 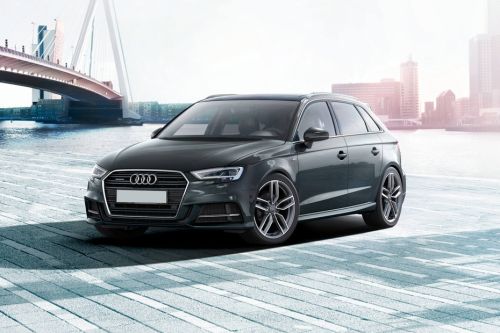 Audi A3
View Audi A3 Details 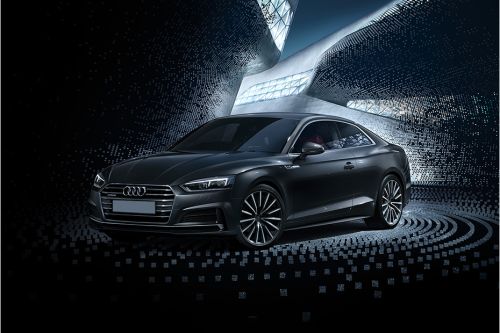 Audi A5
View Audi A5 Details 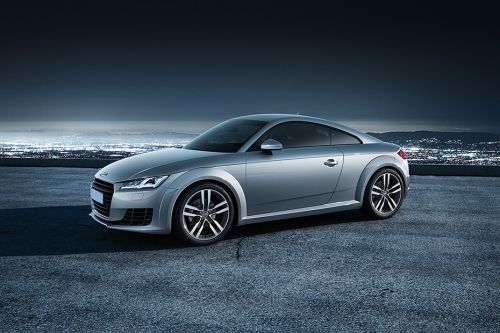 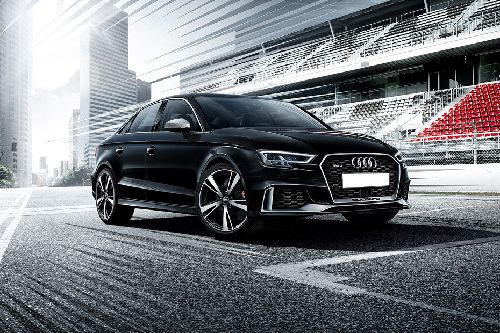 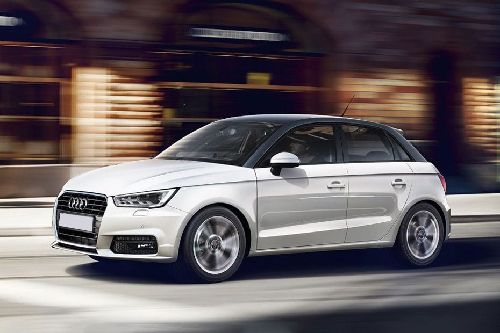 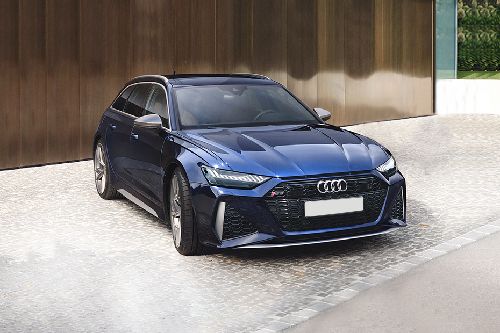 Faq On New Audi car for sale in the Philippines