New Dodge car for sale in the Philippines

Apr 21, 2021 - Currently, 4 New Dodge car for sale in the Philippines. Carmudi is your ultimate destination to find all new Cars (4) information, including Car specs, features, prices and images that will help you choose.

4 New Dodge Cars available for sale in the Philippines, the cheapest new Dodge car is Challenger for ₱6.35 Million and the most expensive one is Challenger for ₱6.35 Million. Get great deals and promos on new Dodge cars for sale in Philippines, view detailed price list (DP & Monthly Installment), reviews, fuel consumption, images, specifications, Dodge car models variant details & more. Select your favorite drive out of available 4 new Dodge cars and make your dream come true of buying your own car.

A brand that has built its USP around the American muscles, Dodge is a manufacturer to offer visual treats to the world. Manufactured by FCA US LLC, the manufacturer’s lineup is a story about performance cars that has had its own history for being Chrysler's mid-priced brand above Plymouth.

Talking about its history, Dodge was initially founded as ‘Dodge Brothers Company’ which was basically a machine shop run by two brothers, Horace Elgin Dodge and John Francis Dodge. Set in the early 1900s, Dodge established itself as a supplier of parts and assemblies for the automakers based out of Detroit.

It was only a matter of time when they finally started building their cars under the "Dodge Brothers" brand in 1914 with their factory located in Hamtramck, Michigan. However, the factory was only there till 1910 and is said to close in January of 1980. Sadly, both the Dodge brothers were a victim of the Spanish Flu in 1920, and later, the companies had to be sold to Dillon, Read & Co. in 1925 before they were again sold to Chrysler in 1928.

While the early 1970s were majorly trucks and full-sized passenger cars for the brands, it decided to focus on more compact cars that were packed with performance. The brand had faced lots of ownership changes that ranged from Chrysler to Daimler-Benz AG  to Cerberus Capital Management.

Fast forward to the present, Dodge has built a name around performance vehicles with mean and aggressive looks. It is their newly found concept of performance cars that helped them focus on the global stage.

In the Phillippines, the brand sells under the dealerships of the Philippines Dodge that sells only two cars. The lineup comprises of the iconic Dodge Challenger and the Dodge Durango.

New Dodge car for sale in the Philippines Price List

New Dodge car for sale in the Philippines Price List start at for the inexpensive model Dodge Charger and goes up to ₱6.35 Million for the most expensive car model Dodge Challenger.

There are 3 authorized Dodge cars dealers across 3 cities in the Philippines. 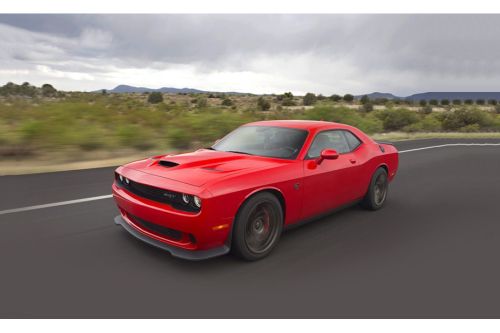 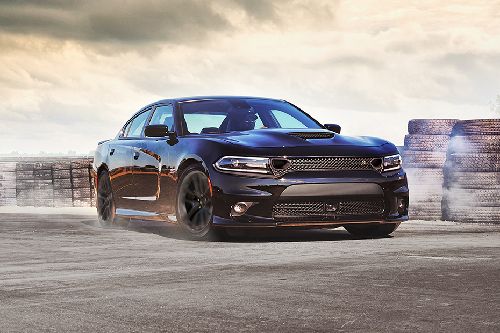 Faq On New Dodge car for sale in the Philippines