5 Best Diesel SUVs in the Philippines 2017 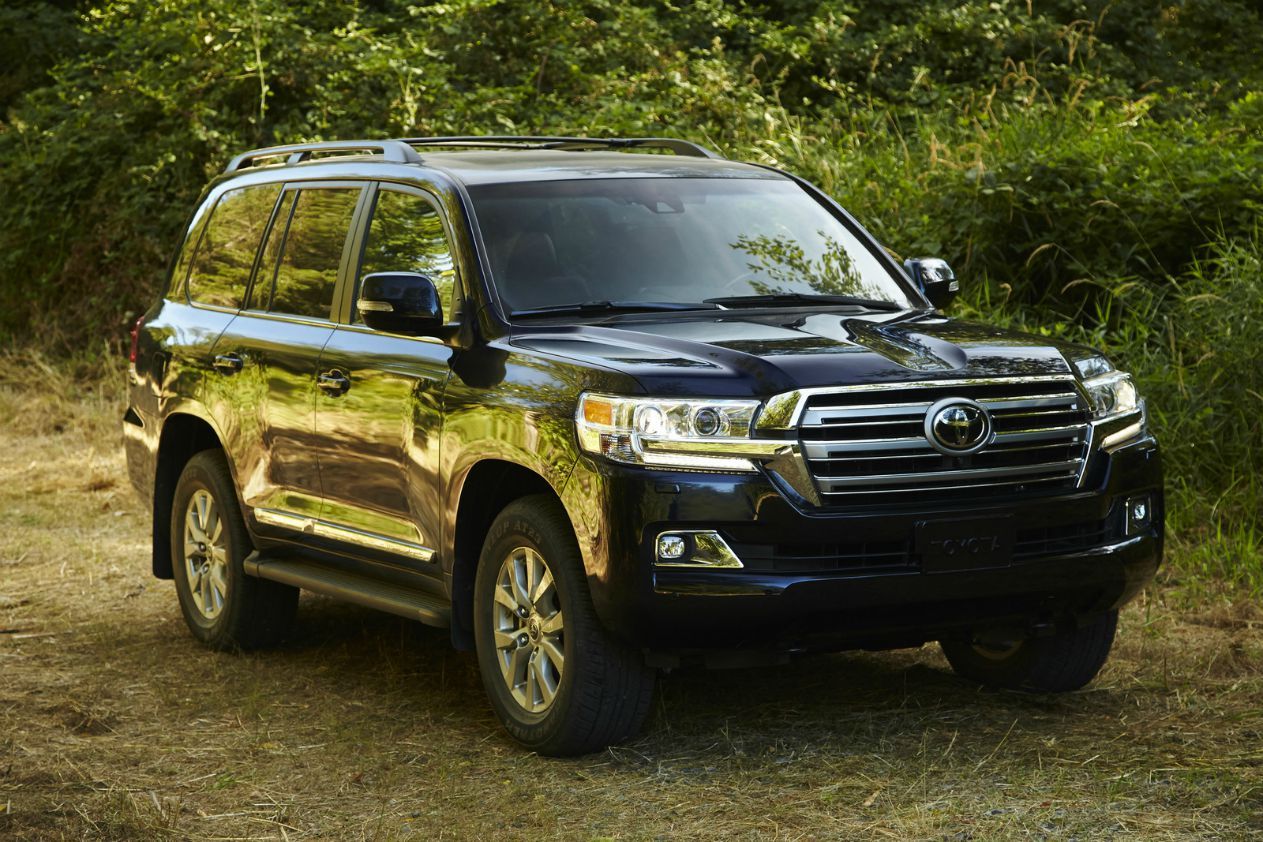 After years of staying in the shadow of their gasoline-powered counterparts, diesel SUVs are starting to make their presence felt once again. With the constantly fluctuating cost of fuel, many car buyers are prioritizing fuel economy over other considerations and this has help the case for diesel SUVs a lot. While the variety of options still can’t compare to gas performance-wise, we now have solid diesel SUV entries in practically every segment, especially if you have a decent budget. Even so, there are still enticing options at lower price tags that still return impressive fuel economy. With that, Carmudi presents to you the best diesel SUVs in the Philippines for 2017.

The diesel version of the well-known BMW SUV, the X5 XDrive30d, is unapologetically high end. A considerable improvement in fuel economy is seen in the latest model, and surprisingly, the X5 manages to retain its handling prowess despite the fact. While the vehicle isn’t a superb off-road performer, the SUV more than makes up for it with its on-road capabilities.

The Hyundai Tucson may not have the ruggedness that SUVs are known for, but what it lacks in toughness, it makes up for in fuel economy and design. As one of the most fuel economic diesel SUVs around, owners will come for the sleek styling, and stay for the luxurious and spacious interior.

The Tucson also features on our Best Diesel Cars list.

Beloved by critics and owners alike, the new model Montero Sport is a clear front-runner in the midsize SUV category. The vehicle impresses with its smart design and engineering while keeping things affordable. And fuel economy is no slouch, either.

If it’s off-road you want, you’d be hard-pressed to find an SUV as synonymous with the term as the Land Cruiser. As Toyota’s flagship SUV has grown in every aspect—from size, to price, and features—it’s amazing how the big utility vehicle has managed to retain its penchant for cruising over rough terrain. Credit the independent front and coil-long solid axle rear suspension for the utmost comfort.