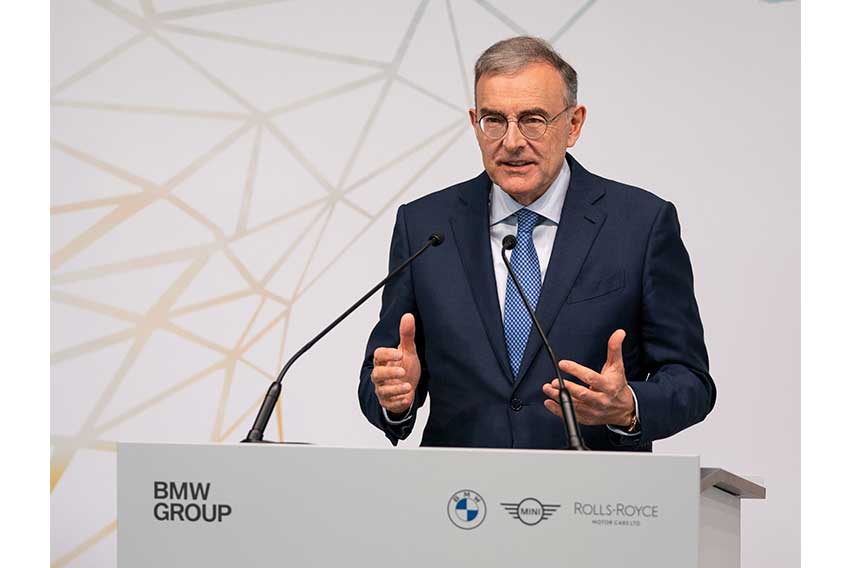 The BMW Group has set an ambitious goal of reducing its CO2 emissions by 200 million ton in 2030.

The company made the announcement at its annual general meeting and have stated that the BMW Group is reducing its vehicles’ carbon footprint throughout their lifecycle — from raw material extraction, through production and the use phase, to end-of-life recycling. BMW also said that going forward, using fewer resources will be one of the priorities.

“A climate-friendly car is not created solely by using green power. We must design our vehicles for sustainability from the very first day of development: reducing the amount of material used to manufacture them and, above all, planning for reuse and recycling from the very beginning. In the face of rising raw material prices, this is not just an environmental, but also a business imperative,” said BMW Chairman of the Board of Management Oliver Zipse. 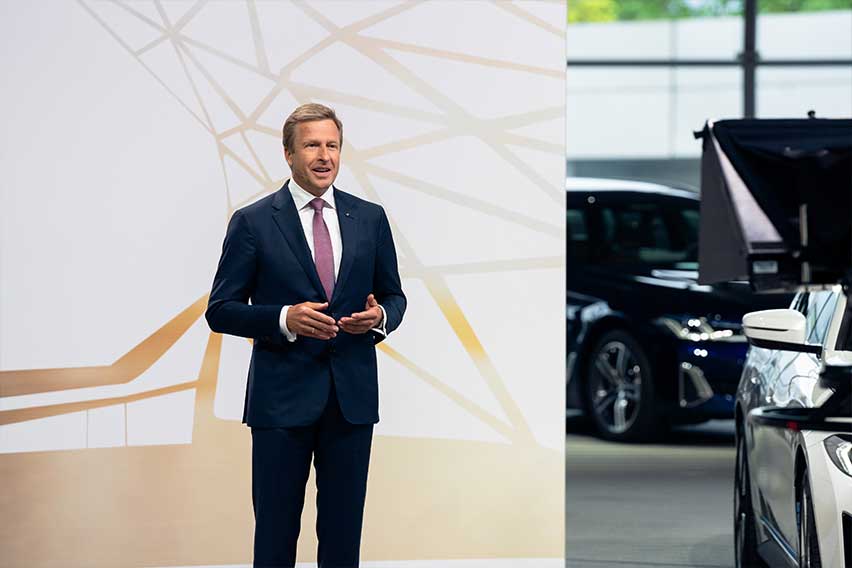 “The technology for this is extremely demanding: That is why we want to lead the way on the circular economy and play a pioneering role. We are already working on quotas for the use of secondary material in our ‘Neue Klasse’ that are both concrete and ambitious to meet our high standards,” he added.

A “secondary first” approach will be implemented which will see the BMW Group prioritize the use and substantially increase the percentage of secondary material, like recycled steel, plastics, and aluminum.

In addition, the company’s Neue Klasse will feature clean electrified technology. The high-voltage batteries that will be outfitted in these vehicles require less intensive means of production and will significantly reduce their carbon footprint.

The BMW Group also limited its use of critical raw materials in the current generation of battery cells and reduced the amount of cobalt in the cathode material to less than 10 percent. The electric motor no longer requires the use of rare-earth elements. 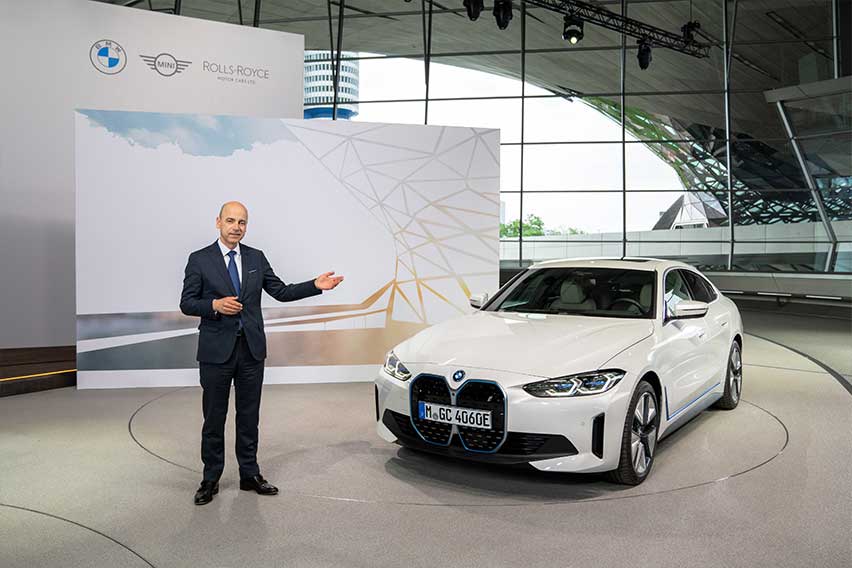 Green power will also be one of the company’s points of interest. They plan to use solar power for the future production of aluminum.

The group will also focus on ramping up the sales of their electric vehicles. According to the BMW Group, they will be releasing “five fully electric BMW models by the end of this year: the BMW i3, the Mini SE, and the BMW iX3, as well as the two main innovation flagships, the BMW iX and the BMW i4.”

By 2023, the BMW Group will have at least one fully electric model on the roads in about 90 percent of its current market segments.

According to the BMW Group, the goals it has set are measurable and verifiable. And although ambitious, the plan to reduce their CO2 emissions has been validated by Science-Based Targets initiative (SBTi).

The BMW Group will also be joining the IAA Mobility 2021 this September and plans to highlight the future potential of the circular economy for environmental and climate protection.

Production kicks off for fully-electric BMW iX3 in China