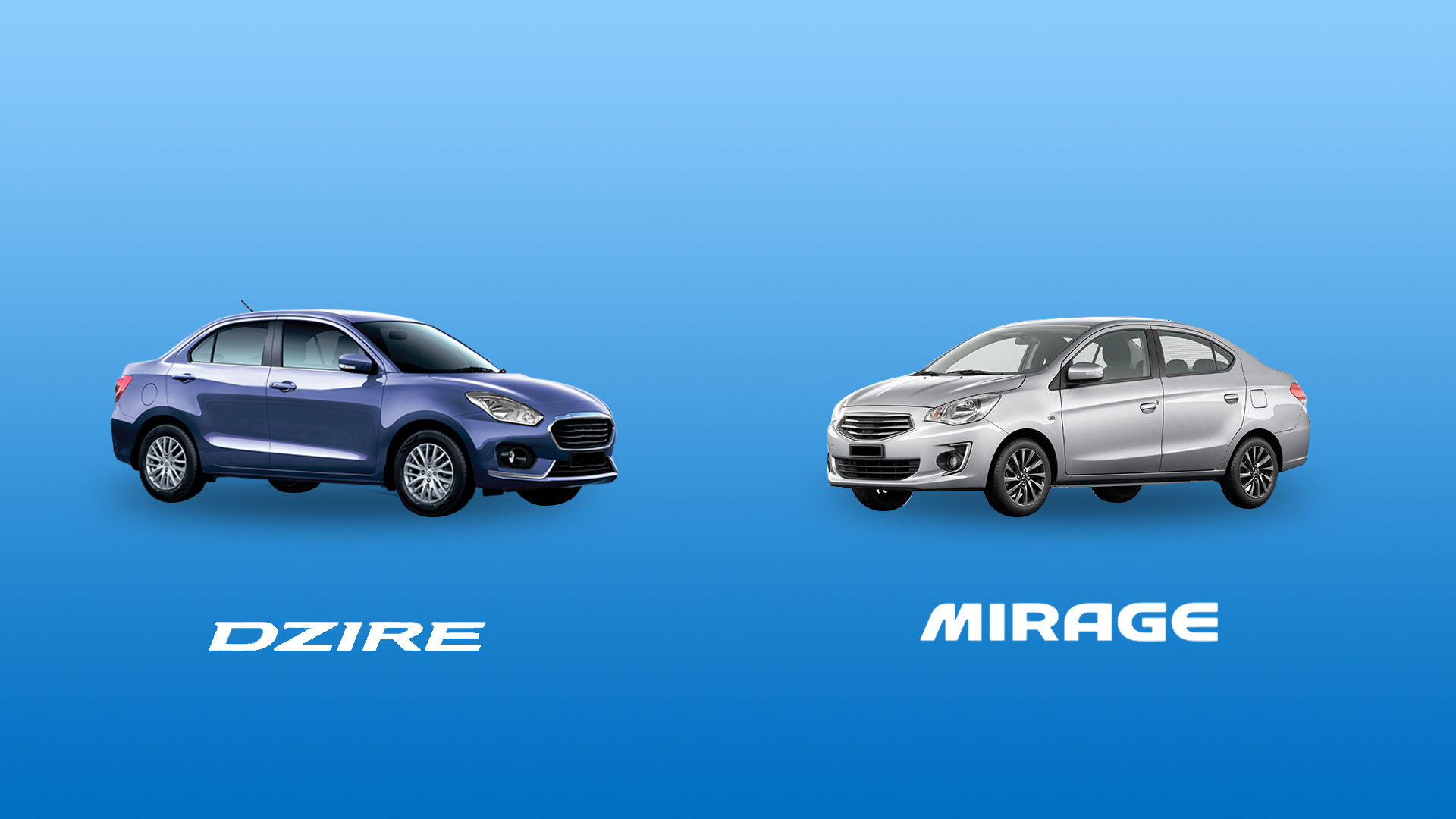 The subcompact sedan segment is one of the tightly-contested market in the Philippine automotive industry. With its reasonable price point, relatively frugal engine, and decent body size, Filipinos easily fell in love with this type of car. As such, local manufacturers are pitting their respective challengers in the subcompact sedan segment. Among the local manufacturers that want to have its share of the pie are Suzuki and Mitsubishi. Suzuki Philippines launched the all-new Dzire last June 2018. From the looks of it, the Dzire seems to be a 'desirable' choice if you're considering to buy a subcompact sedan. The exterior of Suzuki's challenger is well-composed and it has a better aesthetic appeal as compared to its predecessor. The interior is not bad either—thanks to the generous legroom brought upon by the Dzire's longer and wider dimensions. In addition, it's 1.2-liter gasoline engine is connected to an Auto Gear Shift, which is said to deliver a smoother and more fuel efficient drive. So, can the Suzuki Dzire pose a threat to one of the best-selling subcompact sedans in the Philippines? Can it disrupt the positive momentum of the Philippine-made Mitsubishi Mirage G4? To answer that, we did a car comparison in order to see which has the upper hand when it comes to specs. [table id=16 />

The 2020 Toyota Wigo has just been launched last week. Naturally, we want to see how it stacks up against...

The 2020 Toyota Wigo has just been released, and what better way to celebrate its arrival than to see how...

Suzuki has certainly turned its luck around. Whereas in the past, Multicabs were the first things that come to mind...

The local passenger van market is at an all time high, with the release of the Ford Transit, the re-release...