It's Official: The Montero Sport SUA Issue Was All Driver Error 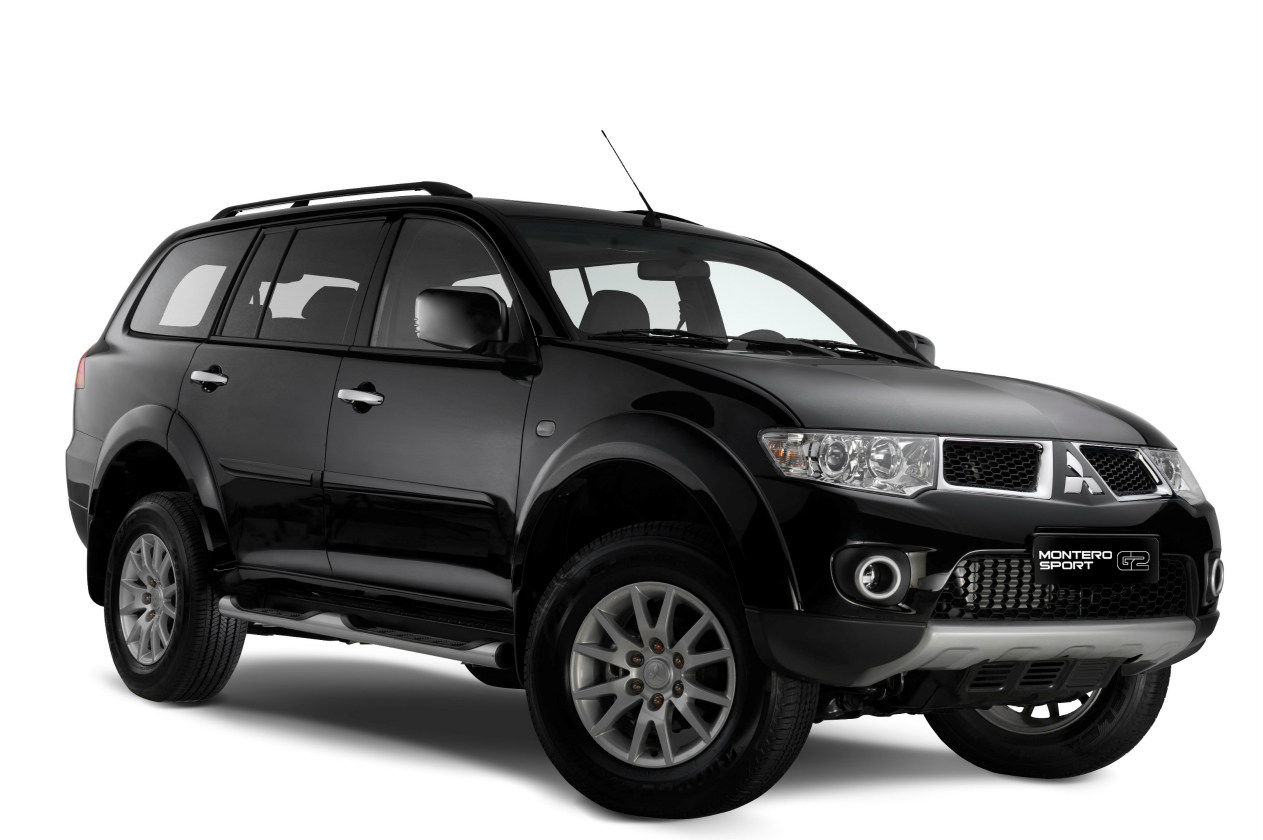 2015 was certainly a year that Mitsubishi Motors Philippines Corporation (MMPC) would like to leave behind and forget, what with all the negative press the company had to endure when the sudden unintended acceleration (SUA) issue was at its peak. Fortunately for the Japanese car brand, it can now put the whole issue to rest when it posted the results of a study conducted by a third party investigator on their website this week.

In May 2016, MMPC's main headquarters in Japan tapped the services of Horiba Mira, an automotive engineering and development consultancy company stationed in the U.K., to look into the allegations that the Montero Sport's 2010-2015 models suffered from SUA and determine if there's any basis for them. The third party investigation was done at the Japanese carmaker's own behest, and was conducted separately from the testing planned by the Department of Trade and Industry (DTI). The latter didn't push through because of DTI's inability to find a qualified bidder.

No technical cause to explain SUA

The full 111-page report, which is available on MMPC's website and can be read here, concludes that after months of investigation Horiba Mira could find no technical cause to explain SUA incidents, including the perceived inability of drivers to stop their vehicles. Below are a few select excerpts from the report:

“The investigation has found only one plausible root cause for sudden unintended acceleration, and inability to stop the Mitsubishi Montero Sport vehicle. Our hypothesis is that these incidents were caused by the driver mistakenly applying the accelerator, believing that they were pressing the brake pedal.

“Other root cause hypotheses have been excluded because they would require simultaneous, but temporary, malfunction of both the engine control and the vehicle braking system without fault conditions being logged by any vehicle systems and DTCs (Diagnostic Trouble Code) being recorded. Since these are independent systems, the possibility of simultaneous failure is extremely low.

“There are other potential causes for undemanded acceleration that have not been ruled out by the investigation, but none of these would affect the braking system. If such a failure occurred, the driver would still have the opportunity to control the vehicle using the brakes or by disengaging the transmission.

A suite of EMC (Electromagnetic Compatibility) screening tests were performed on a vehicle that had previously been involved in a SUA claim. The results showed that the vehicle is extremely resilient at very high test levels of EMI (Electromagnetic Interference). … No adverse behaviour was observed during testing with levels corresponding to EU regulations and ISO standards.”

The SUA issue did little dampen the Montero Sport's sales numbers, as the brand was happy to report last February 2016 that sales for the model reached 1,622 units, accounting for a robust 1/3% of the last reported SUA incident the company’s total sales in January. Even more surprising was that the Montero Sport managed to pull in such impressive numbers despite the fact that it was just a little over a month since the last reported Mitsubishi Montero Sport SUA incident.

“I believe that you cannot really put a good product down,” MMPC first vice president for marketing Froilan Dytianquin said in a statement at the time. “We are also pleased that sales of the predecessor Montero model, which we intend to continue selling, also sold 200 times more than last December. I believe that in spite of the introduction of the new generation model, they still find this GLX model to have outstanding value for money proposition,” he added.

Even at the height of the SUA issue back in 2015, more than a few car experts weighed in and offered their two cents. Suffice to say, all of them attributed the issue entirely to driver error. In an interview, Top Gear Philippines Editor-in-Chief Vernon Sarne, who was one of the most vocal critics of the SUA issue, had some choice words for those advocating technical error. “I believe there are two kinds of accusers,” he said. “The flat out scammers who are lying to weasel their way out of culpability, and the sincerely mistaken who got into an accident and now wholeheartedly believe that they stepped on the brakes and not the gas pedal. That is why the video we posted is particularly telling, because it proves how an adamant accuser is actually mistaken all along.” You can watch Top Gear's breakdown of the video that started it all here.