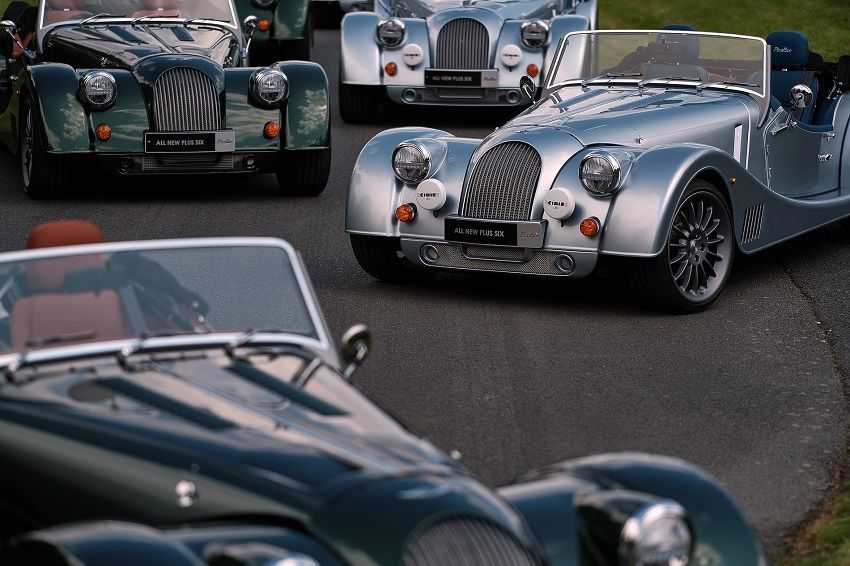 The teasing is finally over, and we can now finally feast our eyes on the new Morgan Plus 4 70th Anniversary Edition.

Spanning a production run of just 20 units, to say that the cars are highly sought-after is a gross understatement—all the cars already have owners even before the assembly began.

The British classic car maker announced that the first four vehicles rolled off the assembly line last week, and are now being prepared for delivery to their eagerly anticipating owners.

“Outside the workshops on Pickersleigh Road, they wait to be shipped to eager customers in the UK and overseas,” Morgan describes. “The sun glints off their Platinum Metallic paint, a colour carefully chosen by Morgan’s designers to ­­highlight the cars’ honed nuances, details which have been refined over seven decades; and their iconic silhouettes.”

A motorsport-inspired front valance and an exterior black pack including a black stone guard, A-pillars and sidescreens add exceptional allure. Meanwhile, the distinctive color and shape of the anniversary car is footed with satin dark grey wire wheels with brass ‘knock on’ wheel nuts—a perfect complement to the timeless look. 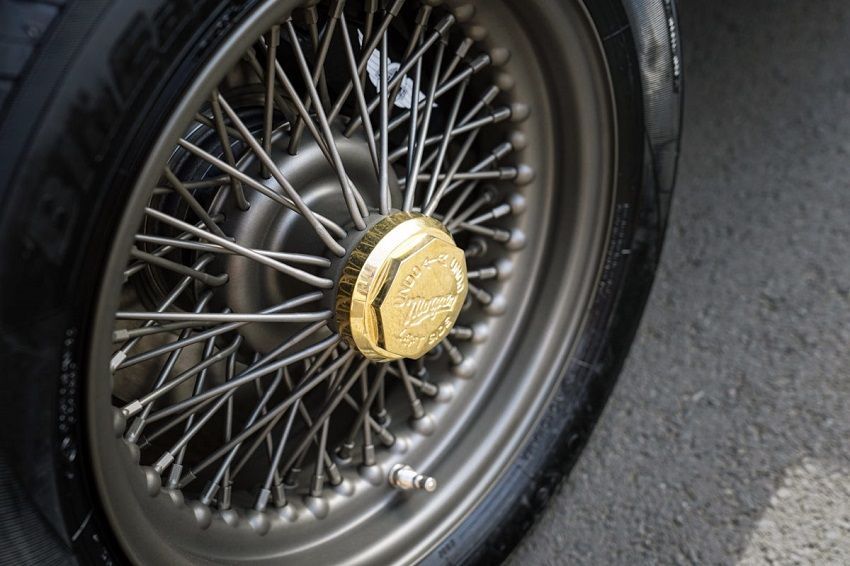 Less obvious, but equally awe-inspiring, is the gold chassis that replaces Morgan’s traditionally steel undercarriage, the latter which has been in production since the launch of the Morgan 4-4 in 1936. 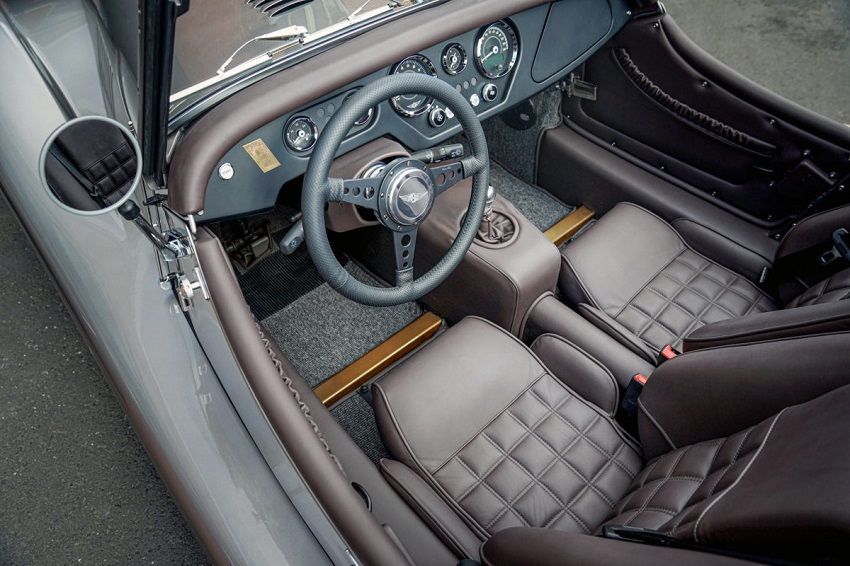 Engine mapping has been configured by Aero Racing, Morgan’s in-house motorsport specialists, who raised the power from 154 hp in the regular Plus 4 to 180 hp in the commemorative car. Acceleration from 0 to 100 kph takes less than seven seconds. Alongside this, the cars are fitted with an Aero Racing sports exhaust, finished with a ceramic-black tail pipe, allowing the engine to truly sing.

After this Anniversary Edition, Morgan will continue building the Plus Four’s production model using the company’s new CX-Generation bonded aluminum platform, the manufacture of which is already underway.

“It has been fantastic to witness the first Plus 4 70th Anniversary models complete production,” said Steve Morris, Morgan Chairman and CEO. “They represent the last steel chassis models, and we are delighted to be able to celebrate such a significant milestone in this way.”

“As the design team creating the Plus 4 70th Anniversary Edition, our aim was to create a classic look, yet one that exudes the significance of what it represents,” said Jonathan Wells, Morgan Head of Design. A mix of premium tones, high-quality materials, and exquisite details reflect the essence of the venerable Morgan Plus 4, and provide a fitting tribute to the steel chassis that has formed its backbone since it was launched in 1950.” 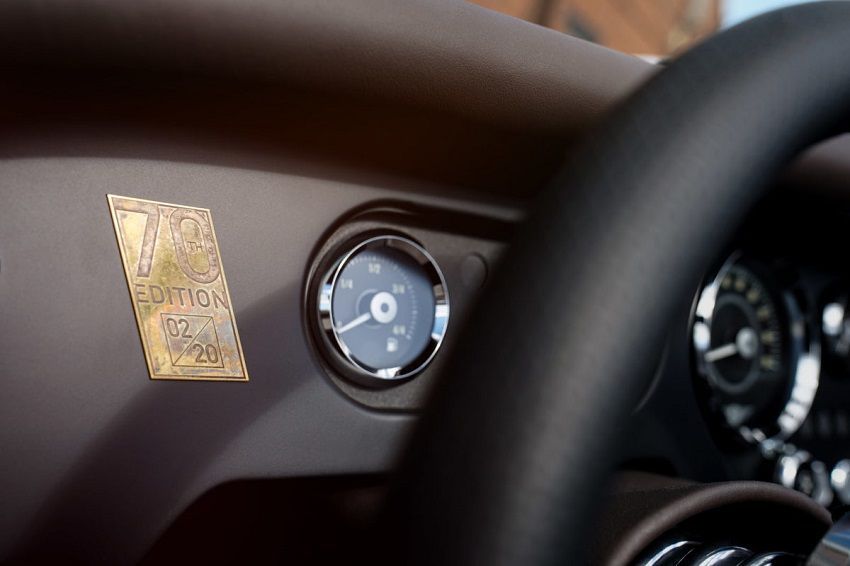 The completion and distribution of the first cars came just before the Morgan Motor Company took the decision to close its factory for one month as part of efforts to combat the spread of the Covid-19. For the first time since World War II, the Morgan factory will close for an extended period, beginning 25 March 2020.

How Japan’s Only Chauffeur-Driven Car Turns Into a Masterpiece