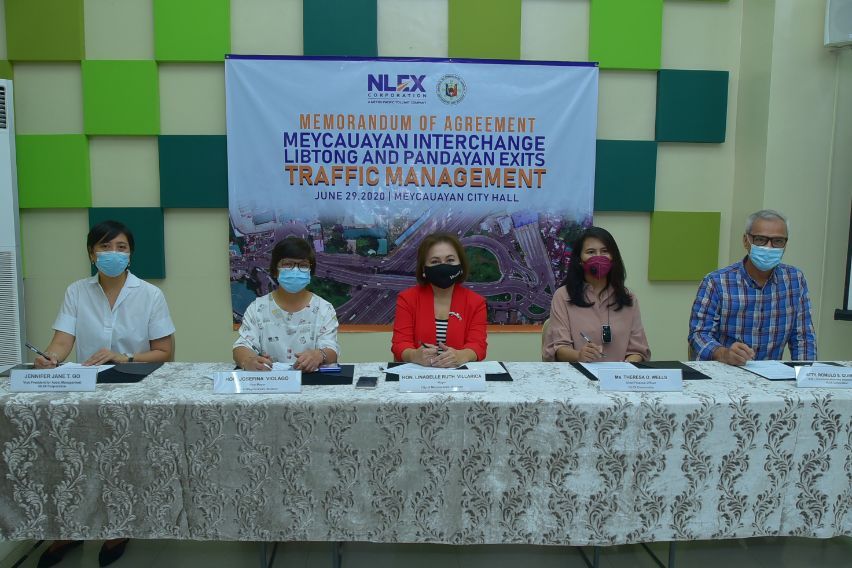 In their bid to provide safer road travel and address traffic issues, the NLEX Corporation and City of Meycauayan have forged an agreement to better manage the traffic situation within the areas shared by the concession rights holder and the Bulacan city.

The memorandum of agreement (MOA) between the two parties covers the Meycauayan Interchange, along with the Libtong and Pandayan Exits.

According to the signed agreement, both parties will follow traffic management measures eyed to improve the flow of vehicles at the interchange and exits. Both parties will also  strictly enforce traffic rules and exercise security control within the NLEX infrastructures.

One of the busiest interchanges in the NLEX-SCTEX stretch, the Meycauayan Interchange, is nearby the City’s manufacturing and industrial compounds, which contribute to significant truck traffic.

NLEX Corporation and the Meycauyan City government first entered the agreement back in July 2005. Since then, NLEX has implemented several enhancement projects in the area that improved on those included in the first agreement. 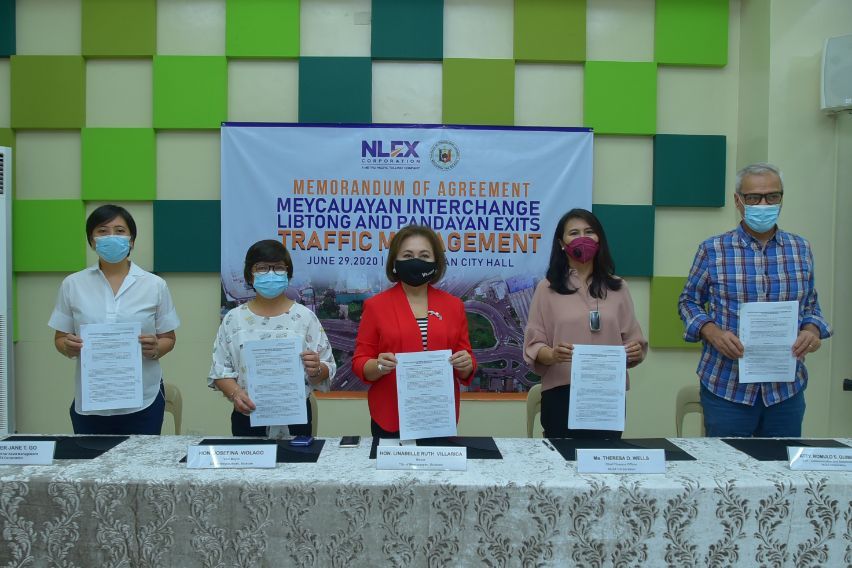 Some three years ago, the tollway company applied a traffic improvement program in the City, including the construction of additional exits, the signalization of the east roundabout, and the expansion of the southbound toll plaza.

Earlier, the Tambobong  Interchange was announced as open, offering another alternative for commuters at the Bocaue Interchange bound for Sta. Maria, Angat, and Pandi in eastern Bulacan.