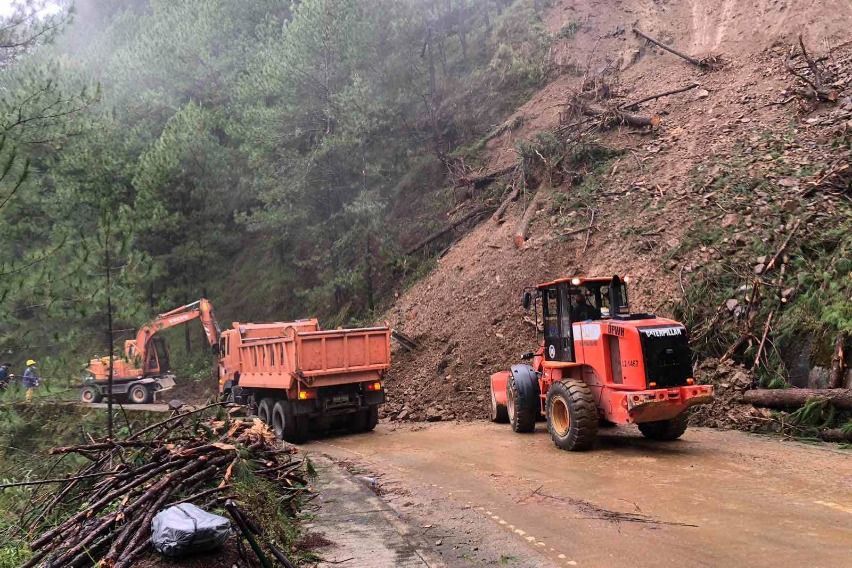 According to the Department of Public Works and Highways (DPWH), they had 21 national road sections that were impassable as of Monday (October 26) noontime, as these suffered from road cut, landslide, mudflow, collapsed bridge, sunken pavement, fallen trees and electrical post as well as flooding.

However, of these numbers, 17 national road sections remain impassable as of Tuesday October 27, 2020 morning.

Based on the report from DPWH-Bureau of Maintenance (DPWH-BOM), seven of the 21 impassable road sections are in Cordillera Administrative Region (CAR) and four are in Region 5. Aside from that, five roads are also closed in Region 2, two in Central Luzon region, one in Region 4-A, one in Region 4-B, and one in Region 10.

“Our disaster-response teams with equipment are deployed to conduct immediate clearing operations and install warning signs along affected road sections once roads are safe for our crew,” Villar was quoted as saying. 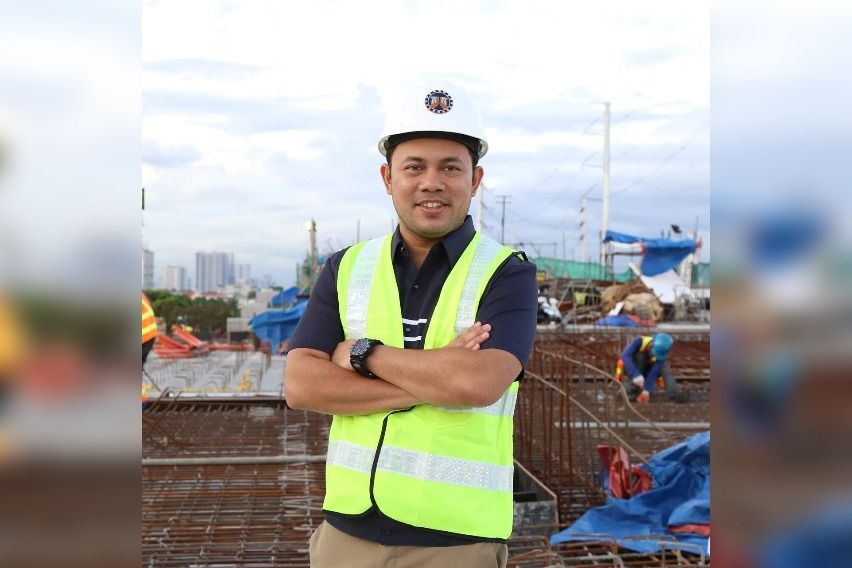 The DPWH-BOM reported that the intermittent sections of Tagaytay Taal Lake Road in Brgy. San Jose, Tagaytay City, Cavite while in MIMAROPA, DPWH-BOM reported the closure of Calapan North Road, K0029+400 to K0030+200, Oriental Mindoro are also in closed in the Calabarzon Region.

Road projects in Zamboanga Peninsula push through amid COVID-19 pandemic