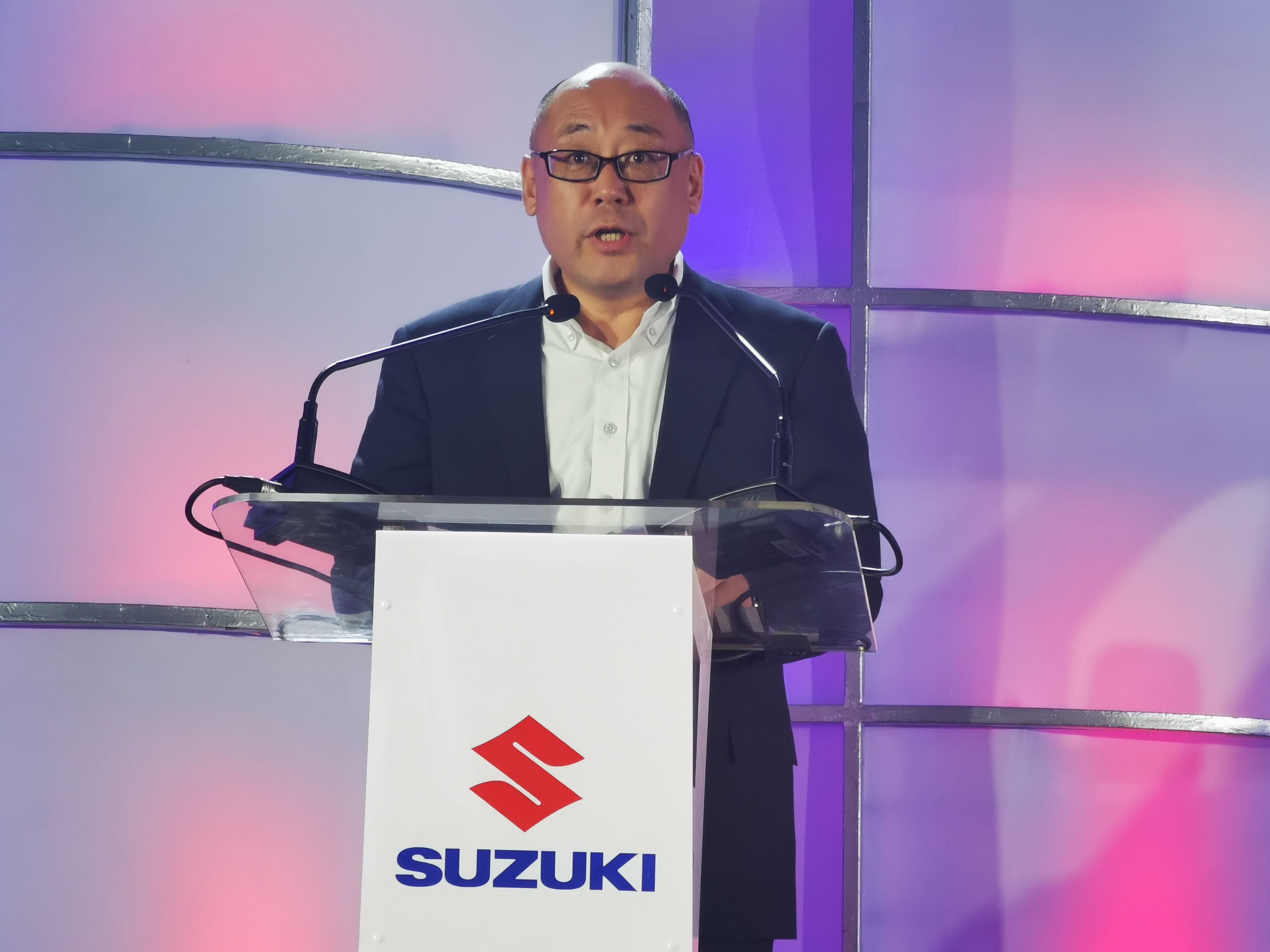 As announced by the SPH, Suzuki, who previously held the position as director for the automobile division, will hold the new post as Vice President for the company.

"Apart from managing and overseeing operations in the Automobile Division, Mr. Keiichi Suzuki will supervise overall operations of the Finance and Administration Division upon effective date," the announcement stated.

Further, Suzuki, who is the  concurrent General Manager of Automobile of Suzuki Philippines, will also oversee all other division other than Automobile such as operations and administration, motorcycle and marine.

Under Suzuki's watch, SPI enjoyed a significant rise on automotive sales. For 2019 alone, the local arm of the Japanese brand enjoyed a 21 percent increase in sales as conpared to the previous year.

Aside from that Suzuki led the launch of the latest generation Vitara, Carry, and Ertiga.

He also drumrolled the Suzuki Car Dealership Expansion, which targets to bolster its presence further around the country.

Moreover, they are rallying their full lineup through sales strategies such as Suzuki Auto Festival, among other activations and programs.