Stay Safe and Don't Sleep While Driving on the Road 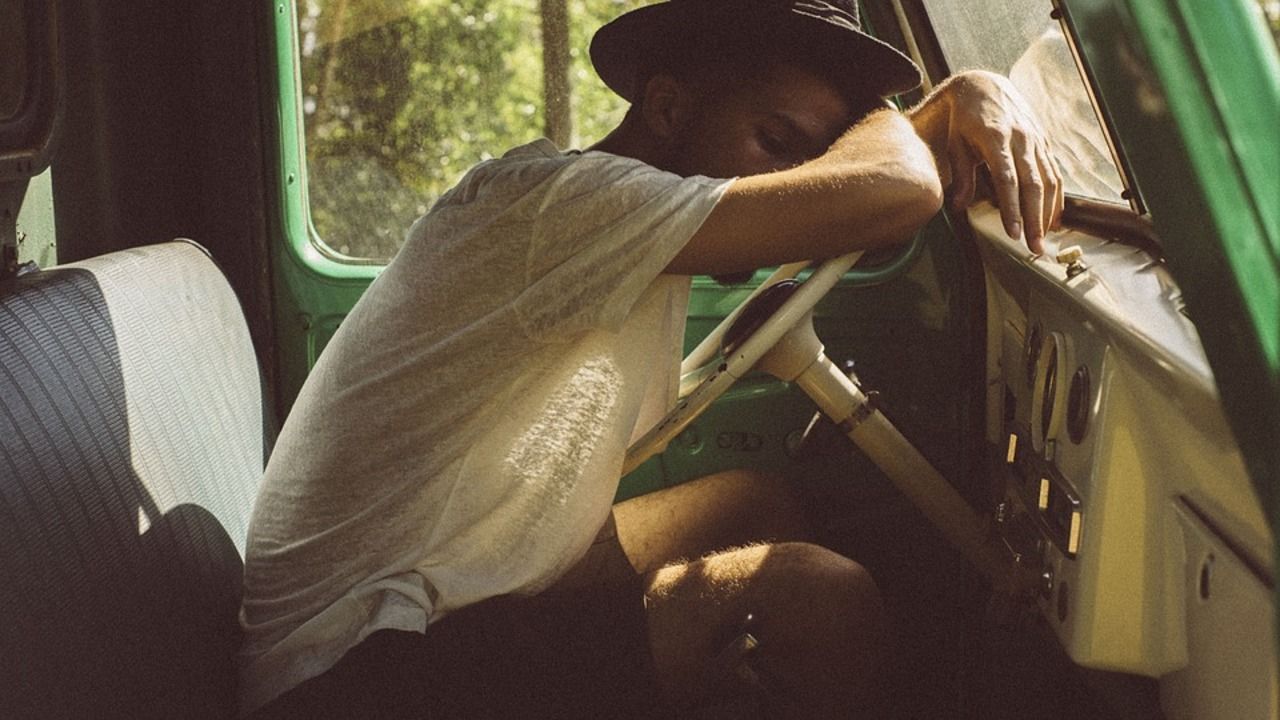 You know the drill: you've been driving for a long time, and you find yourself beginning to drift off while you're behind the wheel.  Often caused by tiredness or lack of sleep, driver's exhaustion is dangerous for drivers, since it can easily result in an accident without you even becoming aware of it.

According to the United States' National Highway Traffic Safety Administration (NHTSA), around 83,000 drowsy-driving related crashes happened between 2005 to 2009. The most likely age group to fall asleep behind the wheel are within the 18-29 bracket. Those that work during night shift or those who take care of small children at home are also in danger of falling asleep while driving.

The danger with driving exhausted is that oftentimes, the driver isn't even aware that they're dosing off and in danger of crashing their vehicle. According to Center for Disease Control (CDC), here are common signs that indicate you're in danger of driver's fatigue:

Once you feel the symptoms, make sure to stop at a nearby gas station and take a rest. Just make sure that you're in a safe place, and don't do it in remote, dark-lit places.

How to Avoid Driver's Fatigue

Driver's fatigue isn't an accidental condition. And it happens even before you get in your car. Here are a couple of things you can do to avoid this from happening to you:

The best way to combat driver's fatigue is to make sure that you're well-rested as much as possible. It's simple to do, but often easy neglected--especially if you're the busy, Type-A personality that likes to burn both ends of the candle. Remember: it's your life, and other people's lives at stake here, so take responsibility for yourself so you always remain safe on the road.