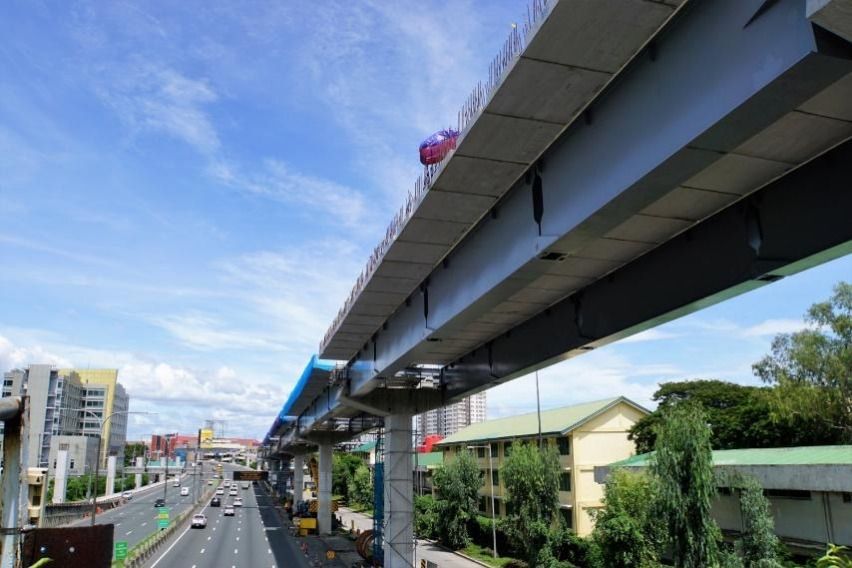 Following the announcement of the soft opening of the Skyway Project 3 in December, San Miguel Corporation (SMC) declared that the scheduled completion of the northbound section of its Skyway Extension by December will push through.

SMC President and Chief Operating Officer Ramon Ang said that the northbound section is at 70 percent already and is due to be finished in December. The announcement was made after he made the same announcement in August, saying that the project is being fast-tracked following the delays caused by the lockdown earlier this year before easing to general community quarantine.

This SMC-funded P10 billion project will extend the Skyway from Susana Heights on the South Luzon Expressway (SLEX) to Sucat and back and will give direct access to the elevated section of the Skyway. This will also link the SLEX and the Muntinlupa Cavite Expressway (MCX) to the Skyway at Susanna Heights, bypassing Alabang. 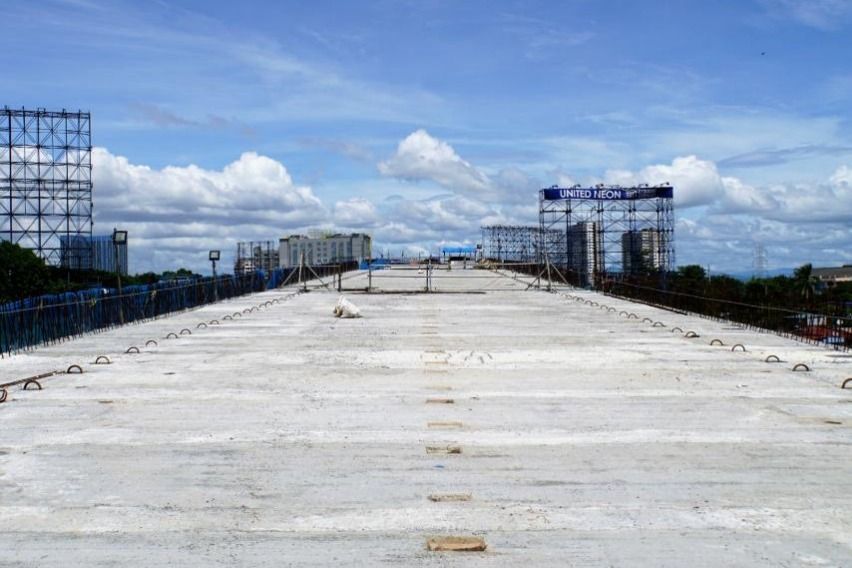 “We are on track to deliver the northbound section of the Skyway Extension project by December, and with this, motorists from the south can easily access Makati, Manila, San Juan, Quezon City, and the North Luzon Expressway,” Ang said.

“Under normal Metro Manila conditions, you will be lucky if you can get from SLEX to the North Luzon Expressway in under three hours. You would have to pass through traffic gridlocks in Alabang, Magallanes, practically the whole of EDSA, or various areas through Manila. With the Skyway Extension and the completed Skyway 3, you can get there in 30 minutes without stopping,” he added.

Constructed late 2019, the project is also targeted to clear heavy traffic along SLEX heading to Alabang and the Alabang viaduct.

Previously, the SLEX would narrow down from five lanes to three at the Alabang viaduct that cause congestion to both the expressway and the public roads in Muntinlupa and Las Pinas. With the extension, the road will expand capacity by adding three lanes northbound and two lanes southbound.

This would allow motorists coming from Cavite, Laguna, and Batangas able to bypass Alabang, which would also ease traffic in Muntinlupa and along the Alabang-Zapote Road. 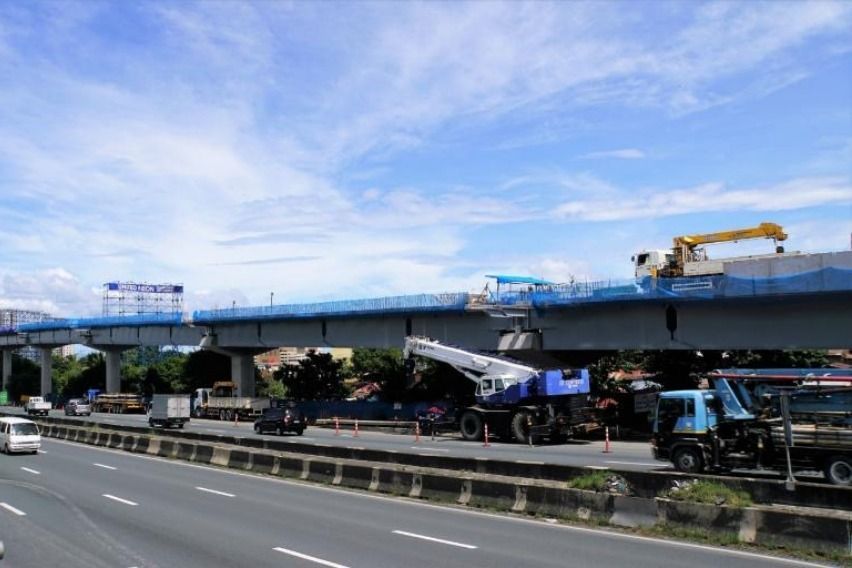 While it has been projected that the construction will be completed by end of 2020, the project—same as with other infrastructure projects—has been delayed by the COVID-19 pandemic.

“Work had to stop when the lockdown was implemented. We resumed work in mid-June and because of health protocols, we had to limit the number of workers at the site. Apart from limitations on the workforce, we have also had to contend with delays in the shipment of materials, due to restrictions and limitations brought on by the pandemic,” Ang explained.

“But despite these challenges, our engineers and our contractors have come through. They work double-time, so we can deliver the northbound section as scheduled, by December. The southbound section will follow July next year,” he added.

Currently, the Skyway Extension is undergoing installation of steel girders that will support the expressway and the laying of pre-cast slabs, which will make up the road itself.

“After this, we only need to cement the gaps between slabs, and then apply asphalt. While the weather is also a factor, especially when doing finishing work, we don’t see any problems meeting our December deadline for the northbound section,” the SMC chief noted.