Timing Belt Replacement: What Makes It So Expensive? 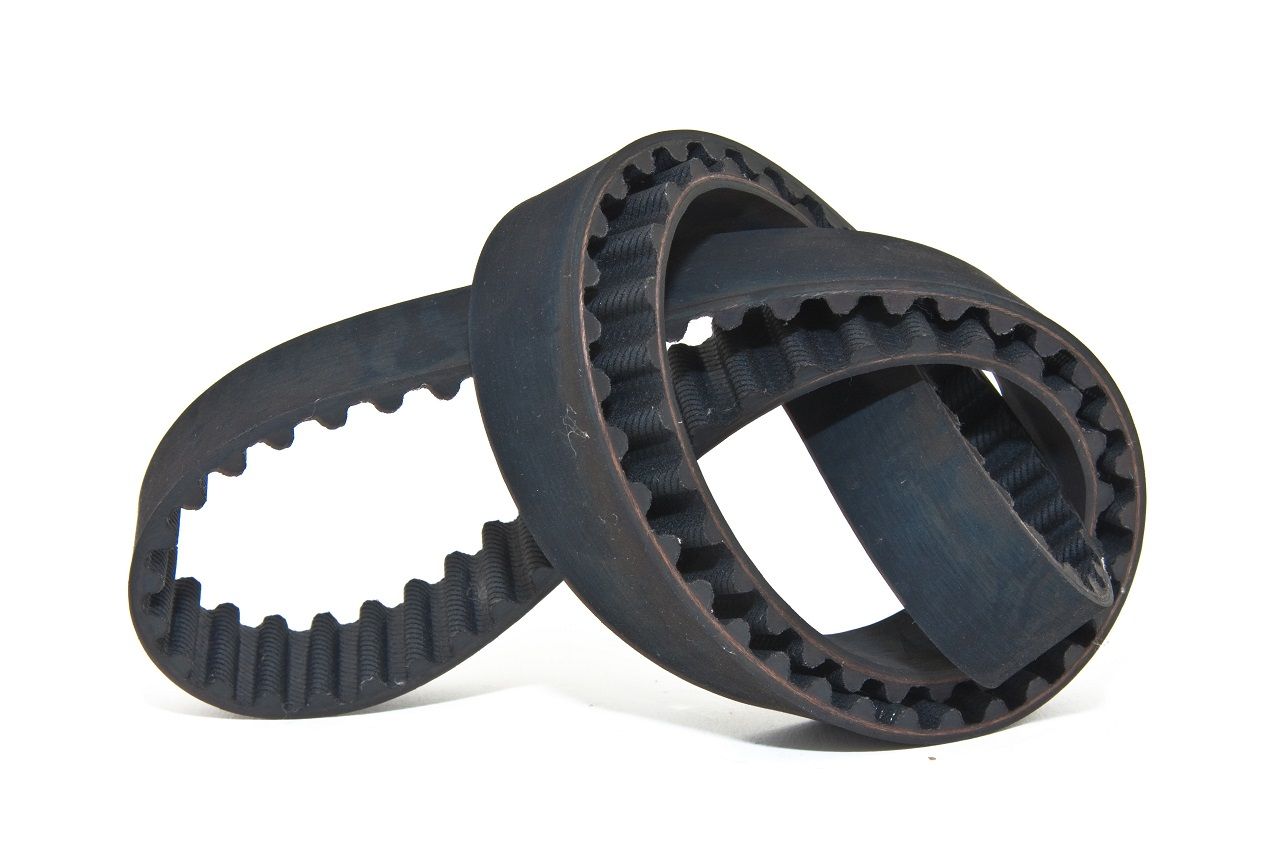 After 80,000 kilometers or so, cars need to undergo major maintenance servicing. If you own a car that has managed to reach such kilometer readings, then you're probably aware how much a major maintenance can cost. You also probably know that one of the most expensive items on your job order list is timing belt replacement. Looking at a timing belt, you're probably wondering how such a simple-looking thing--a rubber belt with teeth--can cost so much to replace. Let's investigate the three reasons why this is the case.

The role of the timing belt

It all begins with the role of the timing belt in your car's operation--it's the one that controls the timing of your internal combustion engine, ensuring that the rotation of the crankshaft (which works the pistons) and the camshaft (which operates the valves) are perfectly synced. This is important for two reasons:

Unlike your suspension or brake systems which have sensors that tell you when they're wearing down, you can never really tell when you're timing belt is at the end of its lifespan. When it fails, it will be abrupt--your car will be simply running problem-free one moment and break down in the middle of the road the next. That's why you need to stick to your vehicle maintenance schedule to avoid such migraine-inducing and wallet-emptying problems.

Aside from its important role, the timing belt can be time-consuming to replace. It takes three to eight hours to complete the task, depending on the vehicle make and model. Generally, when replacing an old or deteriorated timing belt, an automotive technician has to the following:

All of these combined can easily consume more than a few hours of work. Some vehicles require the entire front section to be removed (grille, radiator, etc) before the timing belt can be accessed. Sometimes, the entire engine assembly must first be released from its mounts and lowered. This is especially true in many front-wheel drive vehicles.

While the timing belt replacement is underway, your mechanic might find other faulty parts to replace. It is for this reason that many vehicle manufacturers recommend the replacement of the entire timing belt kit as part of their scheduled maintenance service, not just the belt itself. Aside from this practical consideration, the intensive work involved in replacing the belt means it's more sensible to replace the entire kit in one go. You definitely don't want to find yourself spending twice on this laborious task.