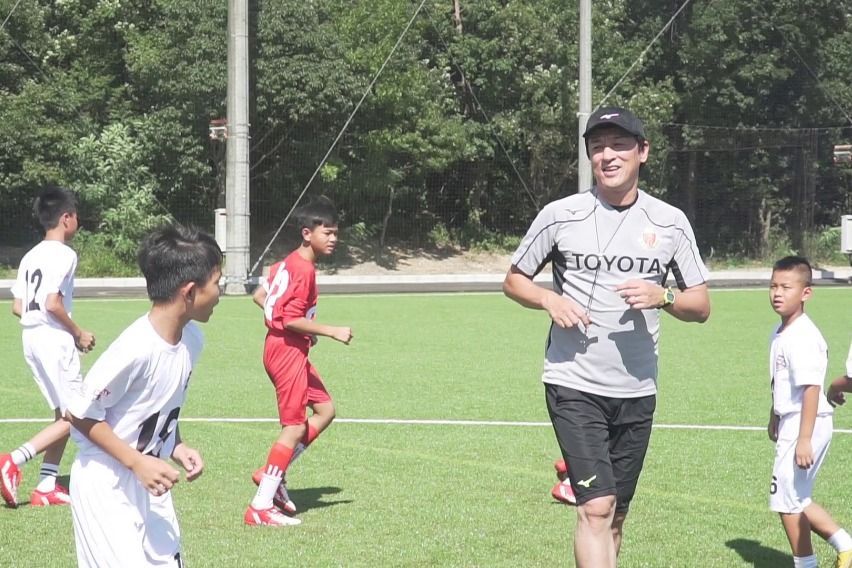 Toyota Motor Philippines (TMP) is eyeing to build a “super team” in time for next year's sports-centered regional meet for the youth sponsored by its mother company.

In an interview, TMP PR and Communications manager Elvin Luciano expressed excitement over the possible resumption of the international Toyota tournaments.

According to Luciano, they are targeting to create a team of football aspirants aged under 12 years (U12) to represent the country in the said premier meet as part of the Toyota Football for Tomorrow (TFFT) project. The sports competition part got postponed this year due to the Covid-19 global outbreak.

The target came following the announcement of Toyota Motor Asia Pacific (TMAP) of the Toyota Football for Tomorrow’ (TFFT) project— corporate social responsibility initiative across Southeast Asia to create opportunities for the youth through sports.

Back in 2013, Toyota has been conducting football clinics across the region.  With TFFT, they are targeting to standardize the clinics that they are doing across their scope to ensure quality training.

To make sure that aspirants maintain their focus on reaching their goal, Toyota initiated the TFFT online training video series to keep the youth motivated, as well as to keep up their football skills in a fun and positive virtual environment. 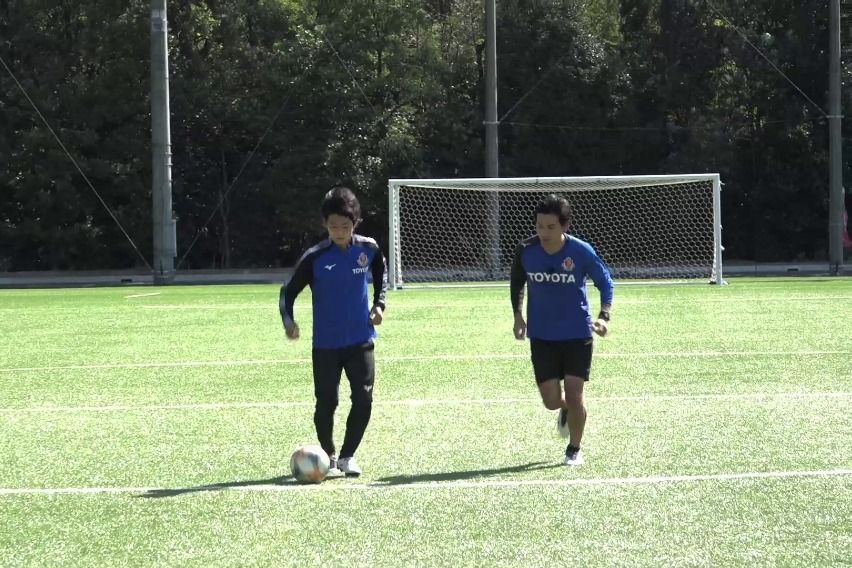 Drills and tactics such as ball control (dribbling, passing, turning) and goal keeping skills featured in the TFFT football clinic curriculum will be made into a five-part online training video series aimed for the under 12 age category.

To be seen in the video are renowned coaches and former Japanese national football players, Seigo Narazaki and Motohiro Yamaguchi, among others, from Nagoya Grampus. Narazaki, Japanese goal keeper who represented their country from 1998 to 2010 was the first goal keeper in history to receive the prestigious “Most Valuable Player” award in 2010 by the Japan Professional Football League.

On the other hand, Yamaguchi, who currently helms the Nagoya Grampus FC Academy as the Executive Officer helped Japan qualify for the first time in history for the World Cup in 1998 with his midfielder skills.

“Together with Toyota, Nagoya Grampus has conducted football clinics in this region, and we are thrilled to share our coaching expertise and skills such as dribbling, passing and others in this online video series. We hope that we can continue to share the joys of football and be a source of motivation for youth to confidently explore practical solutions to challenge themselves, even at the comfort of your own homes.” Yamaguchi was quoted as saying.

“Toyota has been giving back to the community through football for years. It is a game that connects people and we believe it offers tremendous value to the youth. Despite the on-going pandemic, we remain committed to communities we serve. That’s why we’re taking TFFT online, so the youth can keep their soccer skills up, practicing in and around their homes, coached by world-class players and experts,” Lim noted.

"We are excited to roll out TFFT in the Philippines. TMP has originally planned to run football clinics across the country this year, but with safety and health as our top priorities, we opted to reschedule until such a time we can safely conduct physical sports again,” she said.

How Toyota Is Saving the Environment While Remaining Profitable