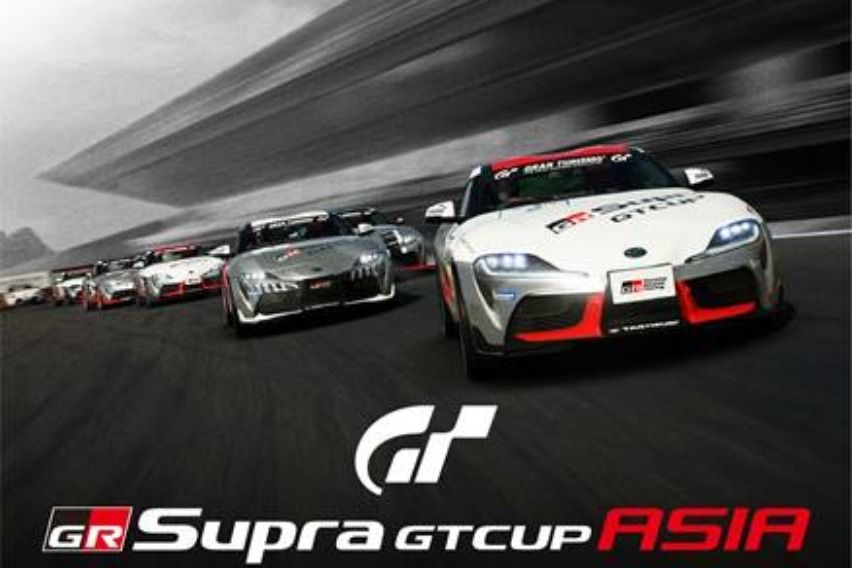 Following their announcement early June, Toyota Motor Philippines (TMP) said that the virtual competition program will start this month. Organized under Toyota’s global Gazoo Racing brand, the tournament aims to find the Philippines’ top e-sports racers who can best represent the country in the Asian Regional Round to be held on the final quarter of 2020.

The GR Supra GT Cup Asia-Philippines is part of TMP’s bid to continue waku-doki (heart-pumping excitement) spirit after this year’s postponement of the One-Make-Race program, the Vios Racing Festival (VRF).

This time, Toyota’s flagship sportscar, the GR Supra, will be taking the tracks, only this time, virtually.

Filipino gamers aged 18 and above, will get the chance to race against other participants to earn their seat and represent the country against competitors from Asia Pacific countries in the GR Supra GT Cup Asia Regional Round. 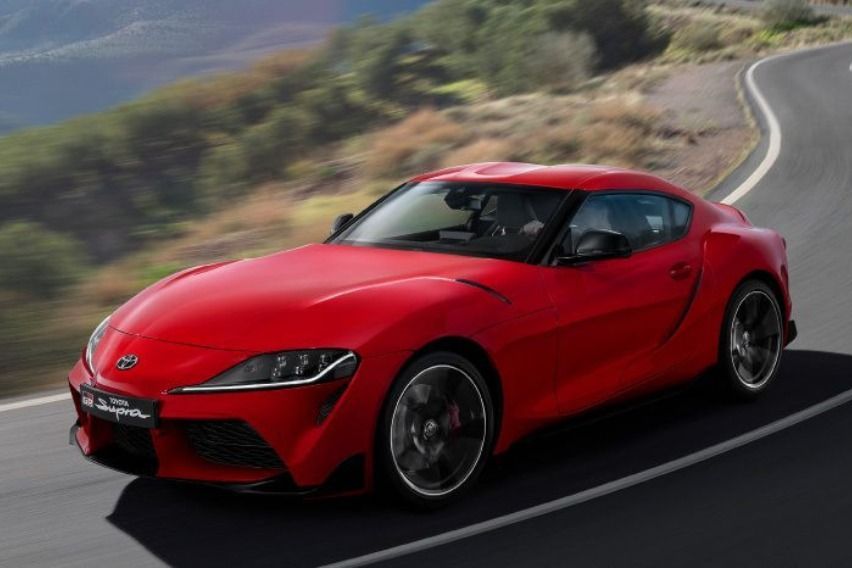 The qualifying rounds will start this July and will be concluded with the grand finals in August, in time for the regional competition towards the latter part of the year. To join, interested players may checkout the complete mechanics and register online via toyota.com.ph/gtcup.

Meanwhile, TMP will also be opening a separate class for Media and Celebrity partners based on a different selection process by TMP. A separate registration will be conducted and details will be announced soon.

Further, there will also be a Junior Class for those below 18 years old. However, the victors in this division cannot qualify for the regional round in compliance with the international tournament rules.

“Because of the current situation, we have decided to postpone VRF this year for safety reasons. The good news is, our waku-doki spirit lives on. This 2020, we are launching the GR Supra GT Cup Asia–Philippines,” TMP President Atsuhiro Okamoto said.

“This e-motorsports program will not only continue Toyota’s racing legacy, but will also discover the Philippines’ top e-Sports talents. We are very excited to find them so they can represent the country in our international races.”

Aside from this, TMP also announced its support to several frontliners who have been working tirelessly to keep road safety in check.

“Our motorsports programs have always been linked with our responsible driving and road safety advocacy. The GR Supra GT Cup is no different,” TMP Executive Vice President Kei Mizuguchi said.

“We are encouraging our racers and livestream viewers to donate any amount to be used for to provide food packs for military, police and medical frontliners deployed to man our highways and checkpoints. TMP will match the donation from racers and viewers to reach out to more front liners! It’s our simple way of helping and thanking them for keeping us safe on the road during these challenging times.”

Earlier, TMP has implemented various initiatives to help our country’s frontliners, like lending vehicles to frontliners, among others.

What is Vios Balloon Payment Plus?

The updated version of Toyota’s best-selling sedan has just been revealed last month. and Toyota Motor Philippines (TMP) is taking...

Ford Motor Company is using four-legged robots at its Van Dyke Transmission Plant to help engineers in retooling their plants....

As it celebrates its 32nd year of operations in the country, Toyota Motor Philippines continues to share its blessings by...

The 'bayanihan spirit' still lives in the companies in the country—and this is proven again by way of free fuel...

What is Vios Balloon Payment Plus?

The updated version of Toyota’s best-selling sedan has just been revealed last month. and Toyota Motor Philippines (TMP) is taking...

Black is the traditional color of elegance, but lately in the automotive world it’s more widely used to symbolize sportiness....