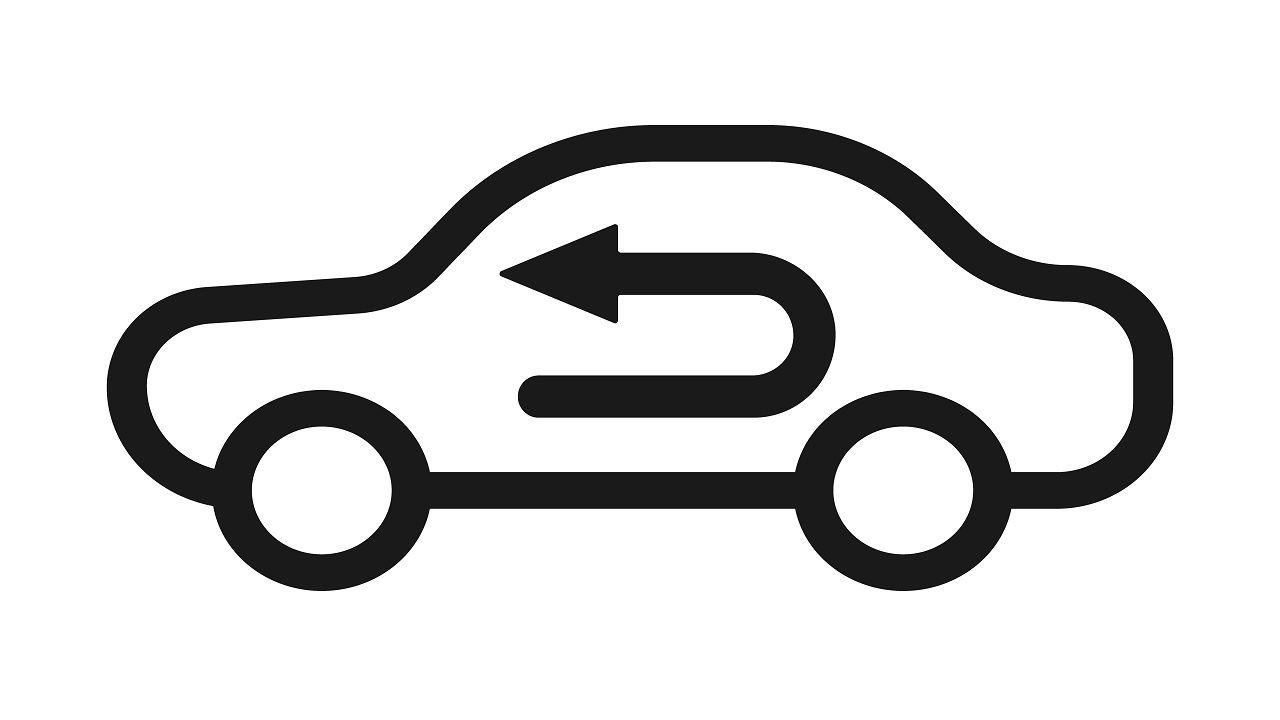 Do you see that button on your dashboard with the image of a car and a curved arrow? It's called the recirculation button. Unfortunately many car owners don't know how the button functions, and so it ends up never being used. That's a shame, because when used properly, it can help save on fuel consumption while keeping occupants cooler and more comfortable inside the cabin.

How the recirculation button works

When pressed, the recirculation button 'recycles' the air already inside your car instead of pulling air from outside. Since your cabin air has already been cooled by the AC, pressing the button helps the car cool quicker--much faster than if it had to get air externally. That quick relief makes it a potent weapon against the summer’s sweltering heat.

Now that the weather is starting to warm, that recirculation button is going to prove extremely useful. The longer it's on, the cooler your car will be. The only time you should turn it off is when you see your windshield and windows fogging up.

Other benefits of using the recirculation button

Making your cabin cool faster is not the only good thing about your AC’s recirculation feature. Using this handy button also puts less stress on the AC systems blower motor and compressor. As these are expensive parts to repair and replace, it's in your best interest to keep them working optimally.

It also keeps your air filter clean longer. Pulling polluted air from the outside will make the air filter become dirty quicker, which in turn makes the blower motor work even harder.

Stuck in traffic behind a garbage truck or a livestock transporter filled with smelly animals? If the odor is starting to seep in, simply press the recirculation button to make the foulness go away.

Some people believe that using cabin air depletes the oxygen inside the car, and so occupants end up breathing carbon dioxide instead. This is not going to happen, because your cabin is not in a vacuum. Outside air will still find its way into the car through the tiny gaps in the doors, windows and elsewhere. Needless to say, there's no reason for you to fear that you'll run out of oxygen regardless of how long you have the recirculation function running.