What to Do (and Avoid Doing) After a Car Accident 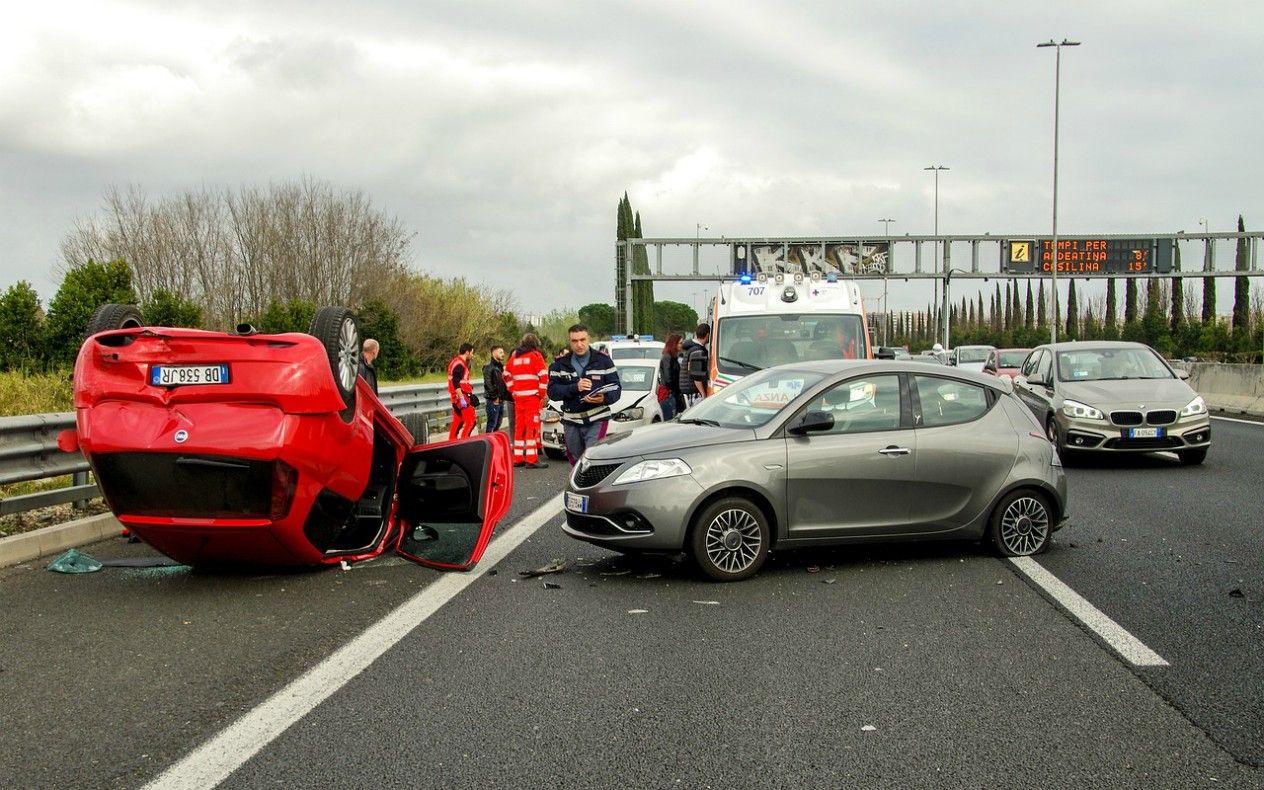 A car accident can happen to anyone—even the lives of James Dean, Princess Diana, and Paul Walker tragically ended because of it. And the Beatles even made a song about it. The classic track, titled "A Day in the Life," is considered by many as the band's greatest song of all time. John Lennon composed it after Tara Browne, heir to the Guinness dry stout (beer) empire, died in a car crash.

Note that we're not here to romanticize vehicle accidents. The point we're driving here is that it can happen to anyone. And when they happen, the question is: Do you know what to do about it? Here's what you need to know:

Getting in a car accident can take you by surprise, but there are ways you can lessen the damage and steer the odds back in your favor. Here are some steps you can take:

Step One: Stay at the Scene

Don’t leave the scene unless you really need to. Otherwise, you might be slapped with a hit-and-run violation should the driver (or his passengers) sustain injuries—or death.

It’s also best to let the cars remain where they are, unless the police tells you to move it because they’re obstructing the road. If that’s the case, make sure to take photographs of the “crash scene” and nearby landmarks surrounding it first before you move it some place else.

Step Two: Check yourself (and your passengers) for injuries

Inspect for injuries, wounds, and sharp pains, and do this with all your passengers. Call for medical help when needed—or ask bystanders to call for help if you don’t have a phone with you.

Step Three: Maintain the safety of other cars on the road

Turn on your emergency hazard lights, and place your reflective warning devices around 50 meters (or at least 30 meters) away from the cars.

Do this if there are major damages, injury, (or even death) that occurred from the accident. The MMDA’s hotline (1-3-6) is the number to call if you want to ask traffic enforcers/investigators to be present on the scene immediately. And part of their task is to investigate the cause of the accident.

Step Five: Gather and exchange information with the other party

All the information listed here will help you when you file a police report, so make sure you don’t leave some items blank. And if you don’t have a pen and paper, use your mobile phone, particularly your camera. They’ll come in handy during this time.

According to the MMDA, you should gather the following information:

You also need to get the following:

It’s also important to ask what policy the car accident covers. Here’s a warning: There are some cases where you might actually lose more money if you ask your insurance to cover for your car’s repairs, since there’s a possibility it will increase your insurance premiums in the future.

So in certain cases, you can actually save more money if you’ll just have it repaired yourself. Ask around and make sure to weigh both their pros and cons before you make your decision.

Head to the nearest police station and file for an accident report. And make sure to bring all your documents (information and pictures you gathered) when you go there. This will help speed up the insurance claims process.

Remember that hot tempers can make things worse. Try to discuss matters in a civilized and respectful manner. This allows for easier and more open communication (and negotiation).

Don’t admit that the accident is your fault. And don’t even apologize before you know the true cause of the accident. Saying “sorry” is almost an admission of guilt, and unscrupulous drivers who want to get as much money from you can use this to their advantage when they sue you in court.

Don’t just take the other party’s word for it

There are some cases where the other driver may admit his mistakes and tell this to you verbally. But don’t take their word for it. Let them do so in writing, and make them sign it. It’s so easy to deny something they said, but if they have their signature to back it up, then things become harder to disprove.

Don’t put off getting information to the last minute

Make sure all the details and information have been laid out as early as possible. You often don't know who you're dealing with, and there are a handful with vile intentions right from the start. So even a simple “let me just move my car to prevent obstruction” can be their way to drive away from you fast.

They have the right to refuse if they don’t want to. Still, you can seek out the attending police officer as witness to their refusal.

Don’t do it alone if you lack experience

It’s good to call your family or close friends in case you are a newbie or student driver. They can support you during this time, and watch over your car in case you need to go to the police station.

Not all facts are written correctly; and in some cases, the investigator or police officer might make mistakes while transcribing what you’re saying. So it’s always best to rely on the information you’ve collected. That way, you still have a backup in case the police report fails on you.

Don’t forget to collect proof along the way

Keep track of your medical bills, medication and treatments you will receive after the accident. Request for medical reports, and use them as proof of your medical expenses later on.

On that note, remember to keep track of all the bills involved in repairing and servicing your car. Xerox copies of them as back-up, or take a picture of them using your mobile phone, since some receipts fade over time.