New Tata car for sale in the Philippines

Jun 16, 2021 - Currently, 5 New Tata car for sale in the Philippines. Carmudi is your ultimate destination to find all new Cars (5) information, including Car specs, features, prices and images that will help you choose.

5 New Tata Cars available for sale in the Philippines, the cheapest new Tata car is ACE for ₱369,000 and the most expensive one is Manza for ₱738,000 . Get great deals and promos on new Tata cars for sale in Philippines, view detailed price list (DP & Monthly Installment), reviews, fuel consumption, images, specifications, Tata car models variant details & more. Select your favorite drive out of available 5 new Tata cars and make your dream come true of buying your own car.

The brainchild of JRD Tata, the Tata industries is a success story like no other. With what started as an Indian multinational conglomerate holding company in the year 1868, Tata still stands strong in its core and has deepened its roots to sectors more than one. Currently, Tata is one of the leading providers of steel, cars, truck, salt, and many others.

Tata’s story started as a holding company which was later converted to a cotton mill and sold at a profit. Jamsetji later also developed another cotton mill only to sell it at a profit and open the Taj Mahal Hotel at Colaba in 1893, making it India’s first electric hotel.

Tata has been an international name ever since it was successful in acquiring Britains two biggest brands, Range Rover and Land Rover, back in the year 2007-2008. Besides that, Jaguar has been a consistent name on a global scale due to its offering and technological advancements.

On the other hand, Tata has also been a leading provider of one of the world’s most durable buses and trucks. Their commercial range of vehicles has also helped them develop a sound name around their global presence.

Tata came to the shore of the Philippine at the 10th Manila International Auto Show (MIAS). The brand sells under the dealership of Taj Autogroup. Initially filled with passenger cars, the brand now offers Vista, Indigo, Manza, and the Indica. It can also be seen offering its super-rigid pickup trucks in the Philippines market.

New Tata car for sale in the Philippines Price List

New Tata car for sale in the Philippines Price List start at ₱735,000 for the inexpensive model Tata Super Ace Mint and goes up to ₱738,000 for the most expensive car model Tata Manza.

There are 13 authorized Tata cars dealers across 11 cities in the Philippines. 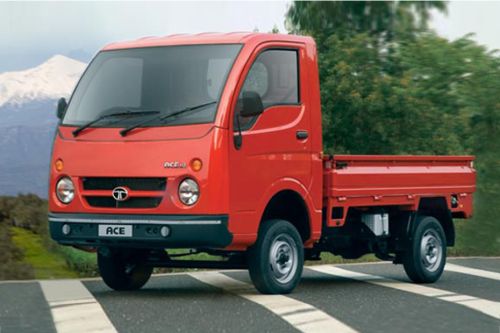 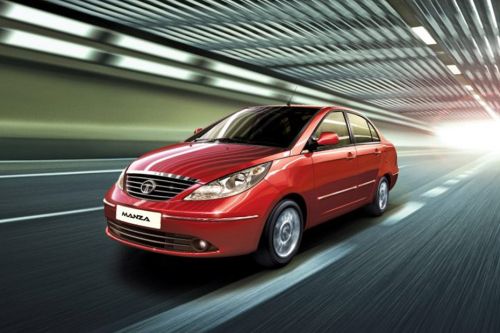 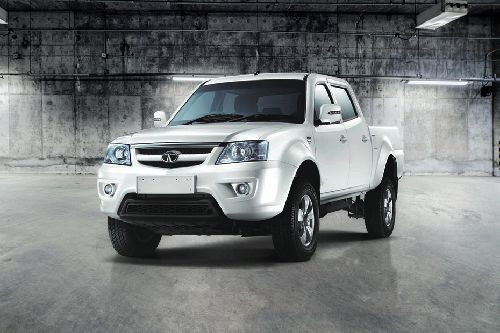 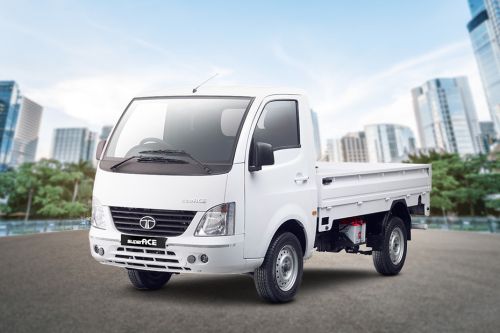 Faq On New Tata car for sale in the Philippines