Ferrari Cars for Sale in Philippines

Apr 21, 2021 - Currently, 16 Ferrari Cars for Sale in Philippines. Carmudi is your ultimate destination to find all new Cars (16) information, including Car specs, features, prices and images that will help you choose.

Ferrari is not just another name in the automotive world – it’s an emotion. An emotion a purist craves for, right from the posters of its much worshipped supercars of all times to the actual drive-able versions he/she dreams of in his/her garage. Almost all the supercars to have ever come off from Ferrari are legends in their own, for the amazingly aerodynamic and aggressive designs they wear and the hair-raising performance they deliver. In today’s day and age of everyday motoring in urban jungle, Ferraris might not be as practical as your everyday sedan or SUV, but they offer much more than that – a starry appeal which only gets better with its ownership.

In our market, the supercars of Ferrari are brought in via the import route from Italy, just like in all the other car markets across the world. Given their exorbitant pricing, Ferraris clearly aren’t a piece of cake meant for everyone, but only those who can afford it or have the brand love in abundance. Clearly, this is not a common thing in general, which is why the presence of Ferrari in the used car market is extremely thin.

The entire range of new generation Ferraris in Philippines currently includes 812 Superfast, 812 GTS, SF90 Stradale, SF90 Spider, F8 Tributo, F8 Spider, Roma and Portofino M. However, one can anytime stumble upon carmudi.ph for the latest information of any used Ferrari car from this or previous generation.

For all the visual drama and amazing levels of performance they pack in from one of the most powerful sets of engines, the supercars from Ferrari are clearly at the top of the game of unadulterated performance and driving dynamics one can expect from a car. The entire list of new cars from Ferrari keeps on changing with the arrival of completely new generation supercars, which always have had both coupes and hard top convertibles.

While the range of coupes from Ferrari include 812 Superfast, SF90 Stradale, F8 Tributo and Roma, that of hardtop convertibles has names like 812 GTS, SF90 Spider, F8 Spider and Portofino M. The 812 series, both Superfast and GTS, sit at the top of Ferrari’s lineup with its most powerful engine, a 6.5-liter V12. Then came the SF90 series (Stradale and Spider) as well as F8 series (Tributo and Spider), which have been blessed with 780 PS V8 and 720 PS V8 engines respectively. And then come the more ‘affordable’ and ‘less intimidating’ models, Roma and Portofino M, both of which have got the same 620 PS V8 engine powering them. Clearly, all these supercars have got performance levels which are not meant for novice drivers, but for purists who can handle these levels of performance as well as have money to buy them.

Apart from these new generation models, one can also expect some previous generation Ferraris in the used car market of Philippines, with the most popular option being the Ferrari 458 Italia.

While its traditional supercar rivals like Lamborghini, Aston Martin and Maserati are moving with the tide of the market by introducing performance oriented SUVs (even Rolls Royce and Bentley makes SUVs these days), Ferrari is yet to strike this very chord. However, Ferrari is reportedly working on an SUV, which will have all of its race car pedigree, with the added practicality and stance of an SUV.

Ferrari Cars for Sale in Philippines Price List start at for the inexpensive model Ferrari SF90 Stradale and goes up to ₱24 Million for the most expensive car model Ferrari F12berlinetta.

There are 4 authorized Ferrari cars dealers across 2 cities in the Philippines. 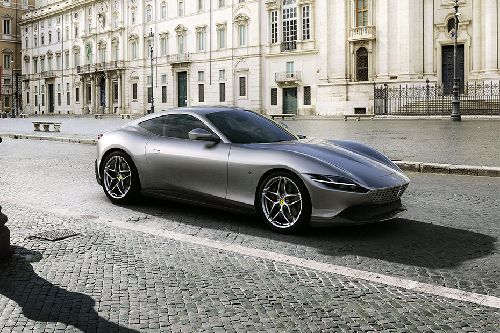 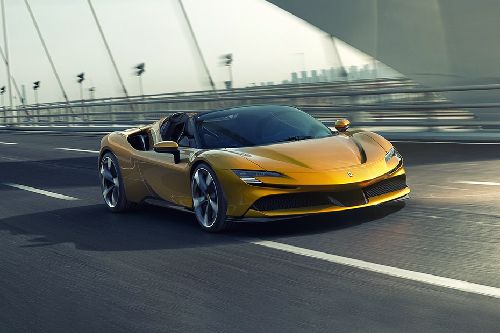 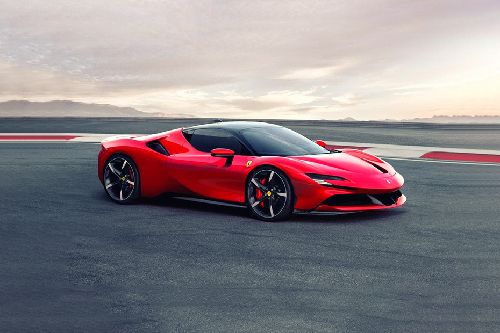 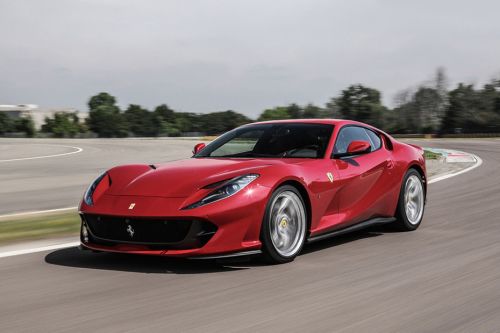 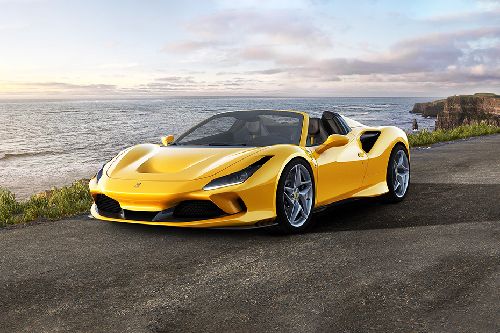 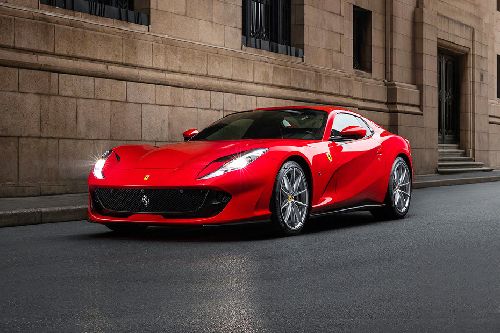 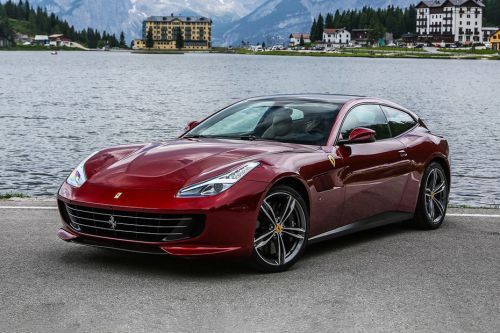 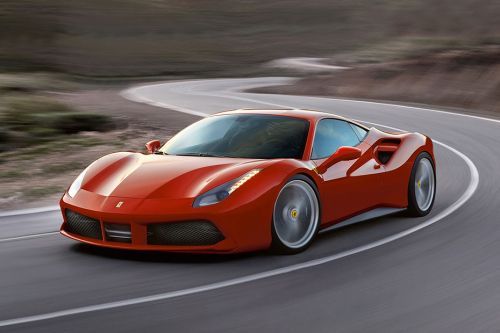 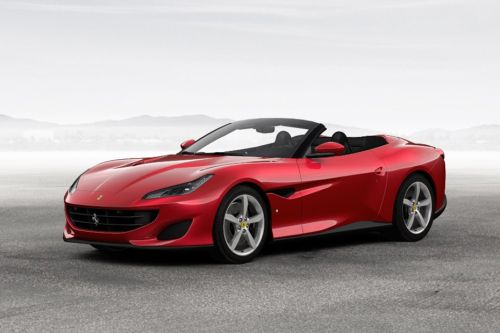 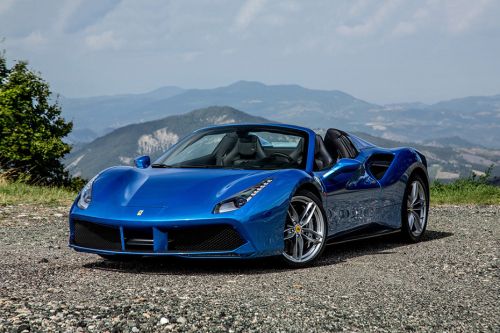