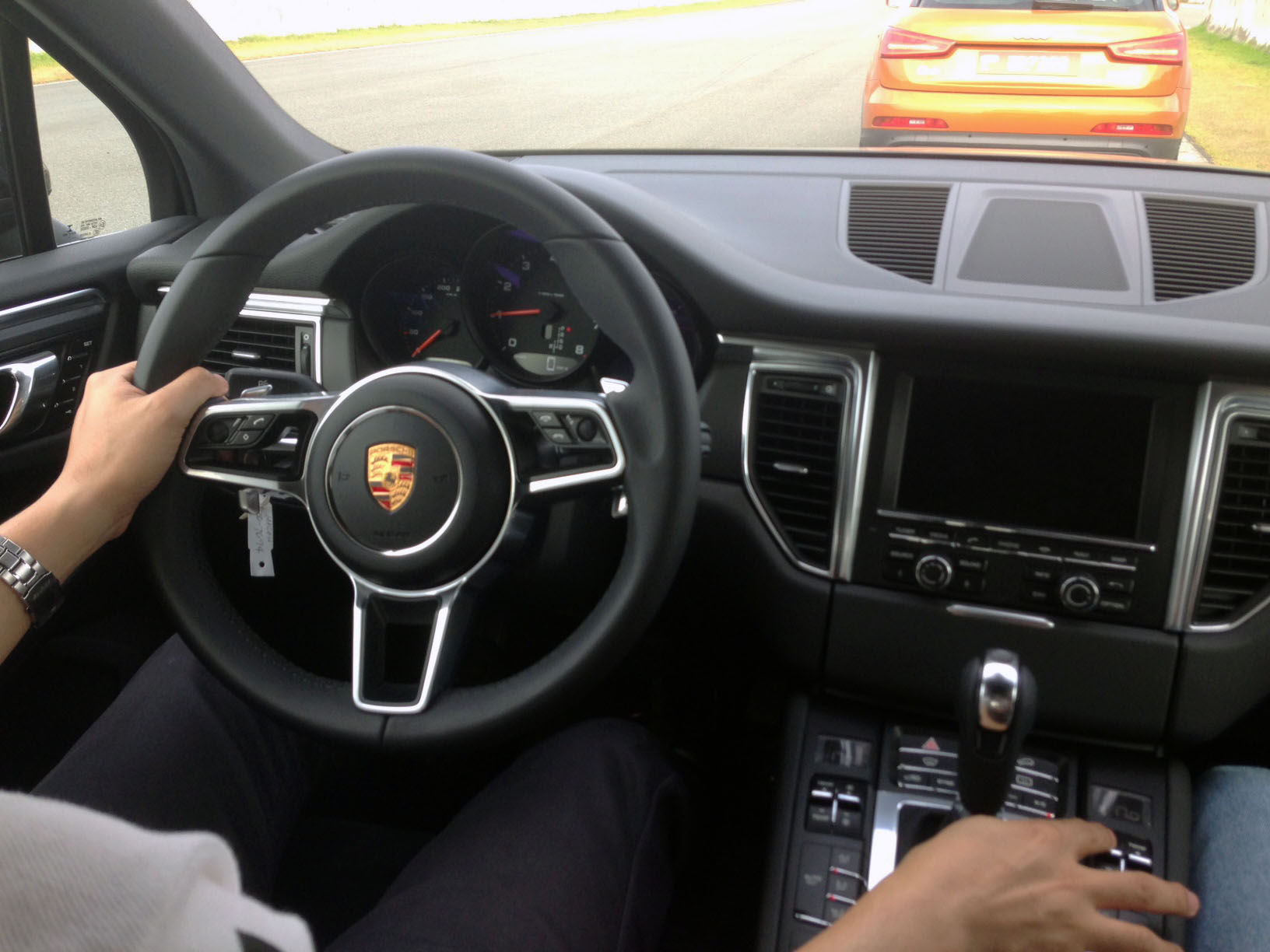 Every year, the volume number of cars on the street increases. Sad to say, so, too, do the number of motorist accidents and deaths.

According to Philippine National Police Highway Patrol Group (PNP-HPG), there were a total of 2,554 road accidents recorded in the country—with 286 fatal deaths and 2,066 serious injuries—from January to February of 2014.

About 35-percent of car accidents that lead to death occur because of speeding while 25-percent are attributed to irresponsible overtaking. Statistics also show that these accidents happen mostly on national roads, expressways, and city roads.

The report also shows that the majority of victims were not wearing seat belts, which was in complete disregard of Republic Act 8750, also known as the Seat belt Use Act of 1999—which mandates drivers and front passengers of both private and public vehicles to wear seat belts while inside a running vehicle.

On the data of PNP-Highway Patrol Group, the vehicles that are common involved in the accidents are dominated by cars with a total of 6,035, followed by motorcycles (4,715) and trucks (2,615). Most victims are drivers, then passengers of the car, followed by pedestrians.

The Metropolitan Manila Development Authority (MMDA) Road Safety Unit explained that in Metro Manila alone, there were a total of 337 deaths and 13,903 serious injuries from January to October 2013. From the data gathered by Metro Manila Accident Recording and Analysis System (MMARAS), the month of May had the highest death toll with 41 fatalities.

It’s really high time that motorists started behaving courteously toward one another. Traffic jams are primarily caused by unabashed violations of simple rules by many motorists who don’t know how to respect others who are using the road. These little acts of discourtesy could lead to verbal confrontations and even road rage.

In the end, it's always the driver’s behavior. The truth is you can’t control the actions of other drivers on the road. However, becoming a defensive and safer driver can help you avoid the dangers caused by other people’s bad driving. Here are 10 helpful tips shared by the Land Transportation Office and MMDA on how avoid car accidents during this rainy season:

Rule 1: Wear your seat belt at all times.

Before you start your car, make sure to wear your seat belt. Almost 90-percent of Filipino’s don’t use seat belts. In a crash, you’re twice as likely to die if you don’t wear one.

Before you hit the road, always check your tire pressure, brake fluid, engine oil, engine coolant, washers, wipers and fuel gauge. You also need to secure or remove any loose objects, set the correct driving position and adjust your mirrors.

Always keep a 3-second gap rule between you and the vehicle in front of you. This will allow you to avoid hitting it in case you need to brake suddenly.

This is probably the most common reason for road accidents. Don’t drive if you’ve had alcohol. Any amount of alcohol will affect your driving ability.

Sleepy drivers are eight times more likely to crash. Take a 15-minute break for every two hours of driving.

Using a mobile phone while driving is dangerous, so don’t even think about it. In the Philippines, mobile texting while driving has become the number one distraction for many motorists, frequently resulting in death or serious injury.

Always check the weather, traffic and road conditions. Don’t panic if you miss an exit on a highway; get off at the next one. The life you save could be your own.

Rule 8: Don't use hazard lights during a heavy downpour.

When your hazards lights are on, the drivers following you will not know if you intend to switch lanes or stop. The reason why it is called a “Hazard” light is because you are in a state of emergency. Flashing those headlights might distract motorists especially in a heavy downpour.

Rule 9: Be observant on the road.

Be sure to use your signal lights properly when changing lanes or overtaking. Always stay alert and watch for road signs that indicate danger. Do not steer sharply on tight bends; your vehicle may lose balance and rollover. A good driver is one who looks ahead to spot any changes in the road surface.

Being a defensive driver means that you are preventing accident before it occurs. Aside from the right attitude, awareness and driving skills, it’s also important to understand that every motorist shares his own battle on the road. So before you take the wheel, a quick prayer could save the lives of many people.
Kris Lim on Jul 05, 2015
Share this article
4023 views