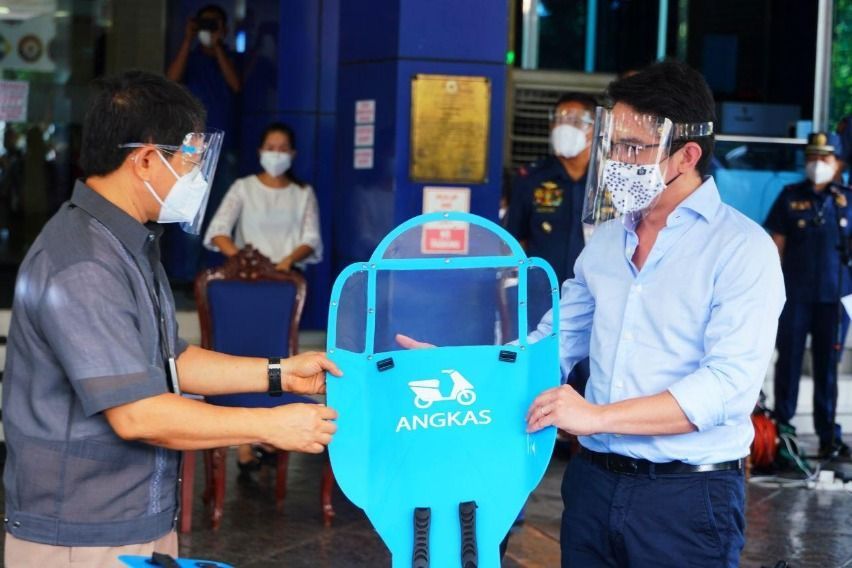 In its partnership with the Department of Interior and Local Government (DILG), the National Task Force (NTF) against COVID-19 and the Philippine National Police (PNP), Angkas pledged that it will deploy 1,000 of its bikers to 10 hospitals in Metro Manila.

These bikers will be deployed at the following establishments in the National Capital Region as per the recommendation from the Department of Health (DOH):


The free service from Angkas will be given until August 18, which is the scheduled end of the modified enhanced community quarantine.

Health workers who have their own motorcycles will also be handed wearable shields that Angkas designed and produced.

The design of the shield was approved by the Inter-Agency Task Force on Emerging Infectious Disease. 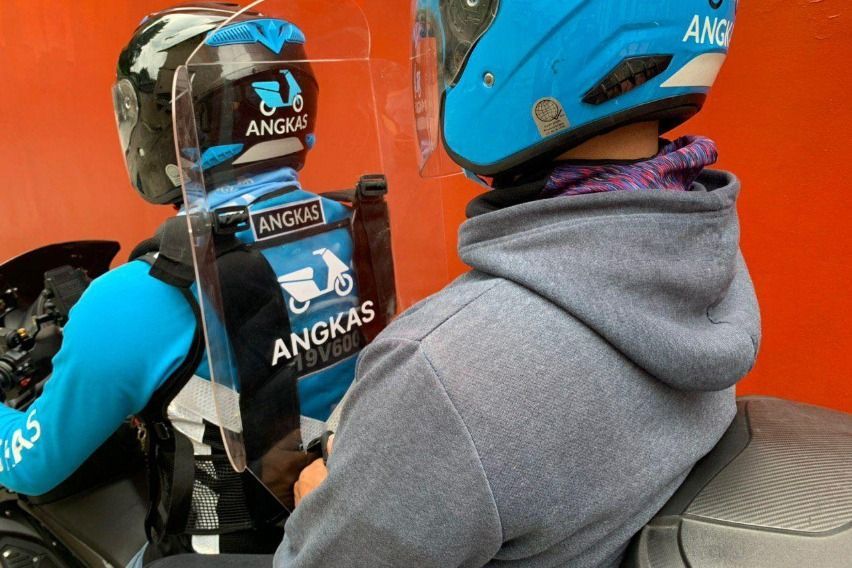 During the ceremonies Friday morning, NTF Vice Chairman Eduardo Año, who also stands as DILG Secretary, acknowledged the launch of the free ride services and the receipt of free shields.

Año reiterated that the shield designed by Angkas adds another level of protection to riders and passengers.

He noted that during humid occasions, riders usually remove face shields. “Once we reviewed the videos and CCTV along the road, around 30 percent of those who use motorbikes lift their face shields because they find it hot. In traffic and at the intersections, they lift their helmets and remove their face shields. That’s when transmission can happen. With the barrier shield, even if they remove the helmet by instinct, they are still protected,” Año said.

“We will be monitoring, for example, transportation terminals or locations of  stranded [HCWs>.  Kung saan kailangan ang ANGKAS riders, we will tell George so he can tell his bikers.”

For his part, Angkas Chief Transport Advocate George Royeca said that the free ride for the medical frontliners is their way to help alleviate the issues that the doctors, nurses, and other frontliners raised about a week ago. 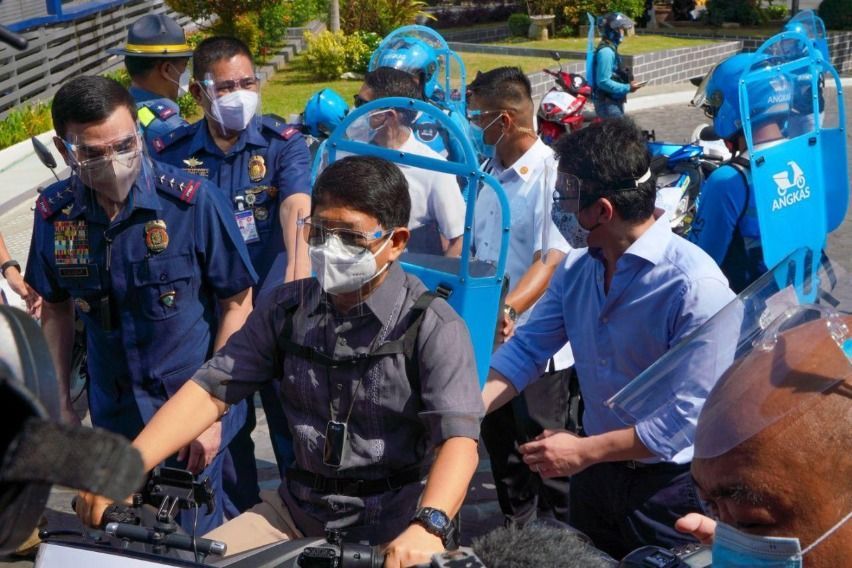 These medical workers are asking for a two-week ‘time out’ in order to review their current COVID-19 strategies and recalibrate accordingly.

“Angkas stands by our HCWs in the 10 hospitals given by the DOH. After the shift, makauwi sila ng maayos. We are coordinating with the DOH in terms of the government hospital needs,” Royeca said, adding that the shields that will also be given will come free of charge. "Narito po si Angkas para po i-donate ang barriers para sa frontliners."

Earlier, various stakeholders called on the junking of the use of pillion shields.

Ang Probinsyano Party-list Representative Ronnie Ong said that the concept of putting dividers between back-riding couples should be junked, saying that it compromises safety, is impractical and poses danger to all road users.

Wearable shield is about added protection—Angkas