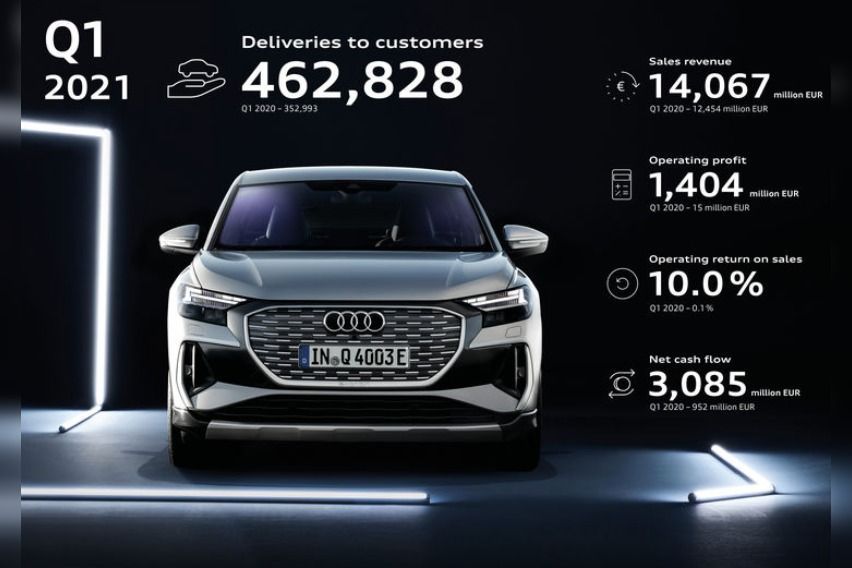 Audi has delivered 462,828 cars to global customers in the first quarter of 2021. That's more than 31 percent higher than in the same period last year.

As result, the Four Rings have raked in sales revenue of €14.067 million  (roughly P815 million), and a 10-percent return on sales. The brand credits the strong business it made in China and the USA.

Audi said that between January and March 2021, it had delivered 462,828 vehicles compared to 352,993 in 2020. It added that this "continuing strong customer demand shows that the company is well positioned with its present product portfolio."

The sales number rise can be attributed to the demand of its Q SUV models and in the upper-range vehicle categories. Deliveries of the Audi e-tron electric models were one quarter higher than in the year before, Audi added.

In the Chinese market, 207,386 Audi vehicles were sold. In the USA, Audi had the best start to a year in the history of the company with almost 55,000 deliveries.

However in Europe, as a result of the effects of the COVID-19 pandemic and its associated restrictions, and also due to shortages of semiconductors, Audi said it concluded the first quarter of 2021 slightly below the previous year. 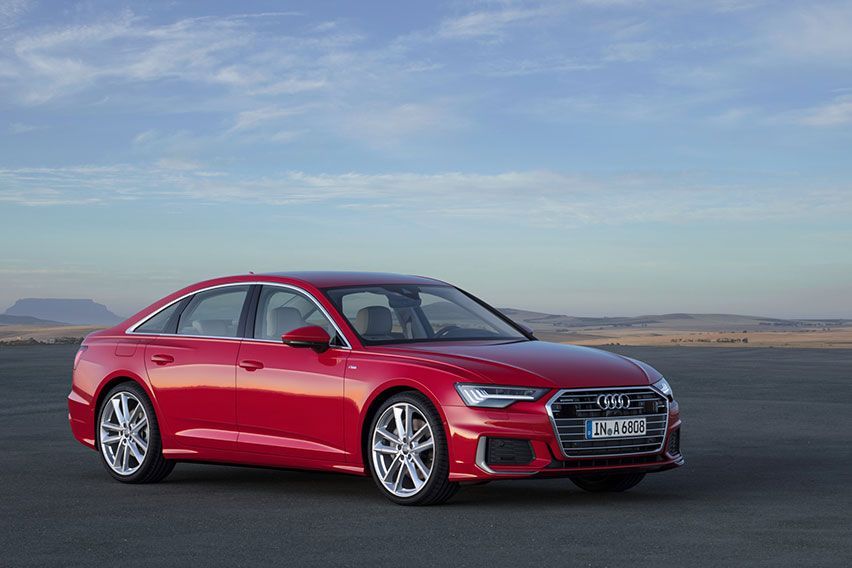 The Audi Q7, Audi Q8, Audi e-tron, and Audi A6 (above) were extremely successful in the USA and China. In Europe, sales of the Audi Q3 had a positive effect on revenue, the firm announced announced.

Audi credits its fourth-quarter success with cost reduction in production and focus on future projects.

"As part of the Volkswagen Group, we at Audi take advantage of synergies that other premium manufacturers can hardly match. A good example of this is the new, fully electric Audi Q4 e-tron based on the group-wide MEB platform,” Audi CFO Jürgen Rittersberger said.

He was referring to the modular electric drive matrix (MEB) platform also used in the Volkswagen ID.4 range. 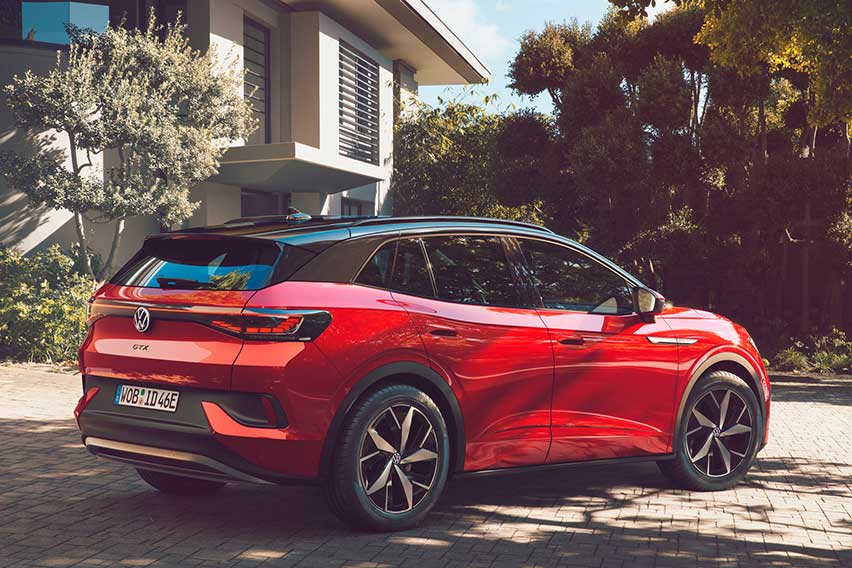 "Our investments are therefore an important driver of the transformation,” Rittersberger said. That transformation is the expansion of Audi's e-tron range of electric vehicles.

The electric portfolio has been expanded through the addition of four more models: the e-tron GT quattro, RS e-tron GT, Q4 e-tron, and Q4 Sportback e-tron. 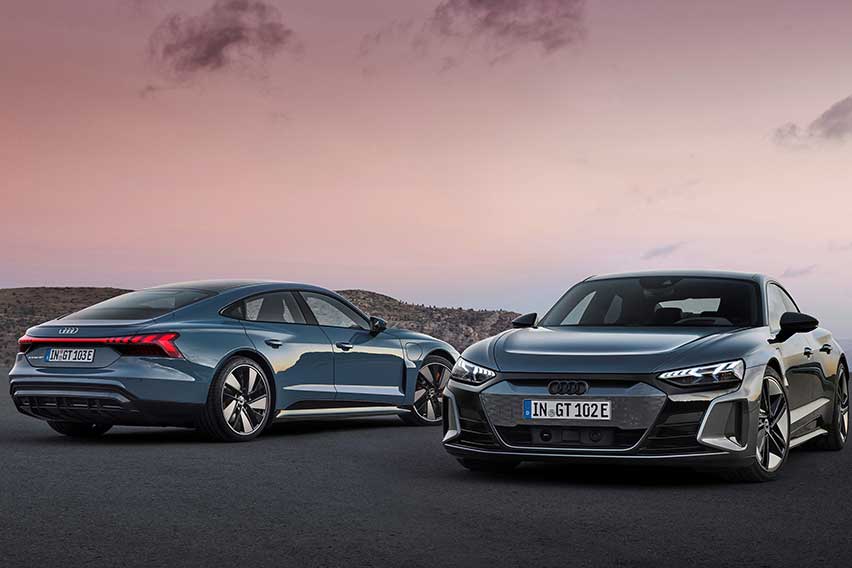 The Q4 e-tron is produced in the multi-brand Volkswagen plant in Zwickau, Germany.

The two upcoming offerings are propelled by two electric motors located on its front and rear axles. Those fitted in the Audi RS e-tron GT produce up to 637hp and 830Nm, and those in the e-tron GT deliver 523hp and 640 Nm (when launch control overboost is activated).