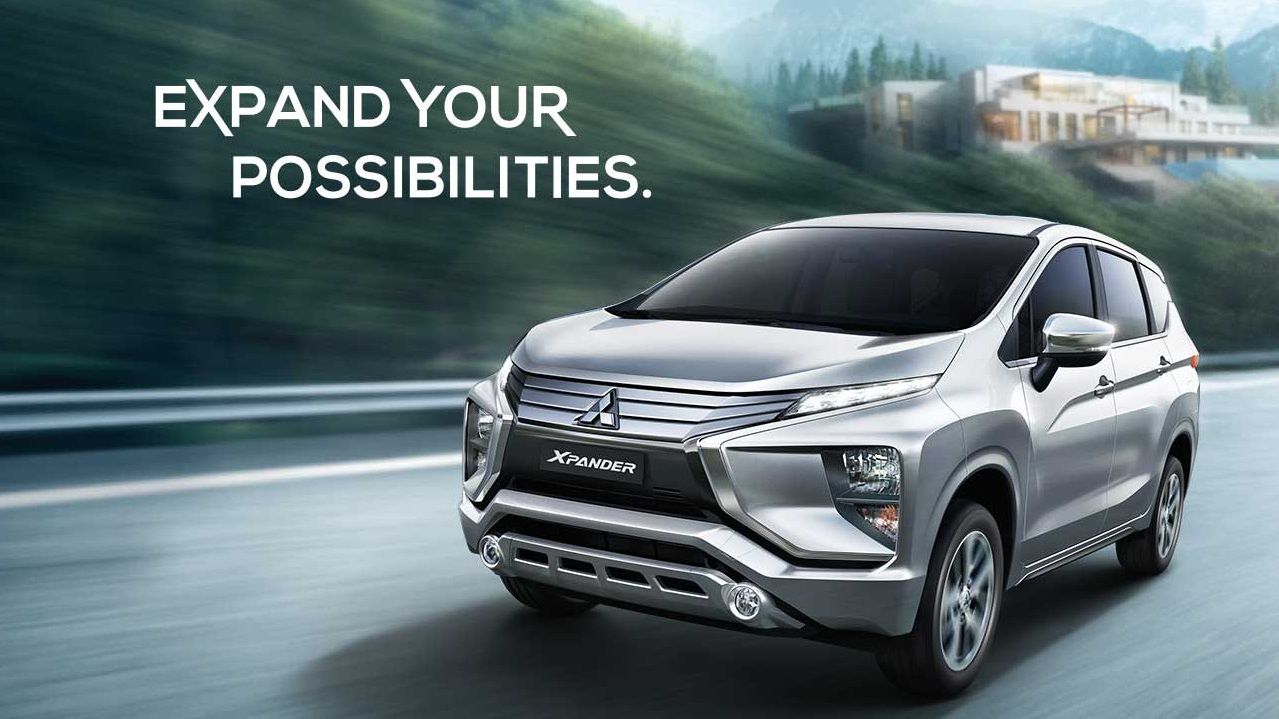 Mitsubishi has finally put the obsolete Adventure to rest and replaced it with the sleeker, more stylish and more premium Mitsubishi Xpander. Unfortunately for the popular Japanese car manufacturer, it's a bit late into the game, as Toyota, Honda, and Suzuki have beaten it to punch with the Rush, Mobilio, and Ertiga, respectively.

Nevertheless, better late than never, as they say, and even with the late entry, the Xpander still manages to impress with its standout features.

Arguably one of the most attractive MPVs you can buy, the 2018 Mitsubishi Xpander offers eye-catching good looks, impressive underpinnings, and a semi-competitive price (from PHP885,000 to PHP1.06 million). With four trims available, all Xpanders are equipped with a 1.5-liter inline-four 16-valve DOHC MIVEC engine that delivers 105 hp and 141 Nm of torque. The bottom trim GLX is the only manual transmission in the bunch--all the rest are backed by a four-speed automatic transmission. Suspension comes by way of a MacPherson Strut with Coil Spring and Stabilizer pairing up front and a Torsion Beam at the rear.

The Xpander matches its nicely contoured sheetmetal with some appealing accoutrements, making it a viable people carrier for the average Filipino family. From its dynamic front fascia to its bold and futuristic character lines, the all-new Xpander certainly looks ready to take on any other vehicle in its class. The LED position lights and combination tail lamps are easy on the eyes, and the 16-inch two-tone alloy wheels make a great complement to the sleek and tasteful exterior.

Mitsubishi gives car buyers a strong value proposition with the Xpander, offering an impressive array of equipment for its price range. Upon entry, you'll be welcomed a by a modern dashboard that places great emphasis on ergonomics. This is matched by the use of high-quality plastic and fabric materials that help the cabin look deceptively upscale than it actually is. Key interior features include Keyless Operation system, 12-volt power outlets, and a six-speaker infotainment system equipped with GPS navigation (GLS Sport, GLS, and GLX Plus trims only).

Versatile seating and cargo configuration allows for the easy modification of space. On top of that, Mitsubishi boasts that the Xpander has a deeper and wider luggage space than its competitors to begin with, and class-leading third-row access provides the easiest method of ingress and egress possible in this type of car. Combine these with flat-folding rear seats, underfloor luggage storage, front passenger seat undertray, and bottle holders and pockets all around, and you get a car that gives you all the storage options you'll ever need.

Kudos to Mitsubishi for finally releasing an MPV that caters to the modern Filipino car buyer's improving tastes. It might be a bit pricey than the Adventure, but its upscale perks and ultra-cool design cues easily make it a smart buy.