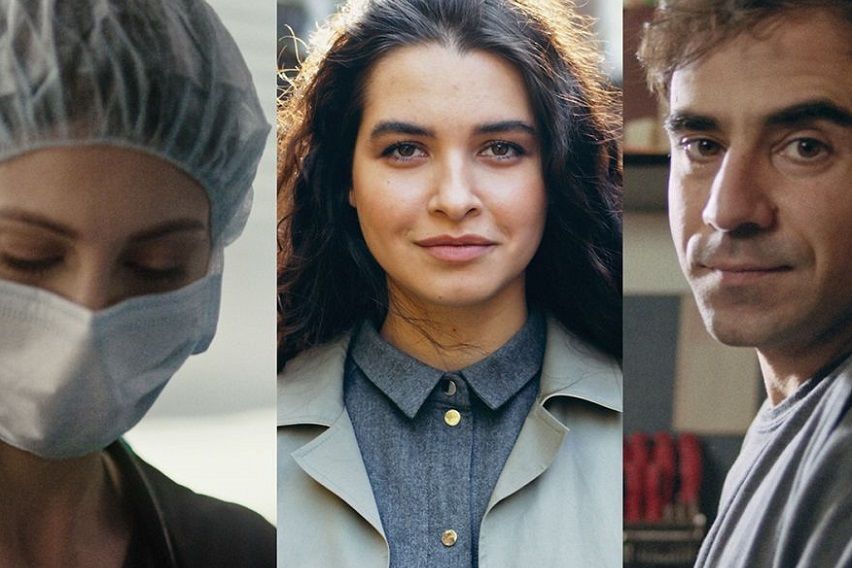 Late in March, Fiat Chrysler Automobiles (FCA) Group announced that it was converting one of its manufacturing plants to produce face masks for donation to frontliners and healthcare workers. Back then, FCA had the goal of producing one million masks per month and distributing these to first responders and health workers around the globe.

Allocating its Comau facility in China for the task, FCA kicked off its mask production in April, and hit its goal in just 10 days of operation. With the initial target hit, the company is now increasing its goal to three million masks a month, and will continue to produce the protective equipment as the company deems necessary. 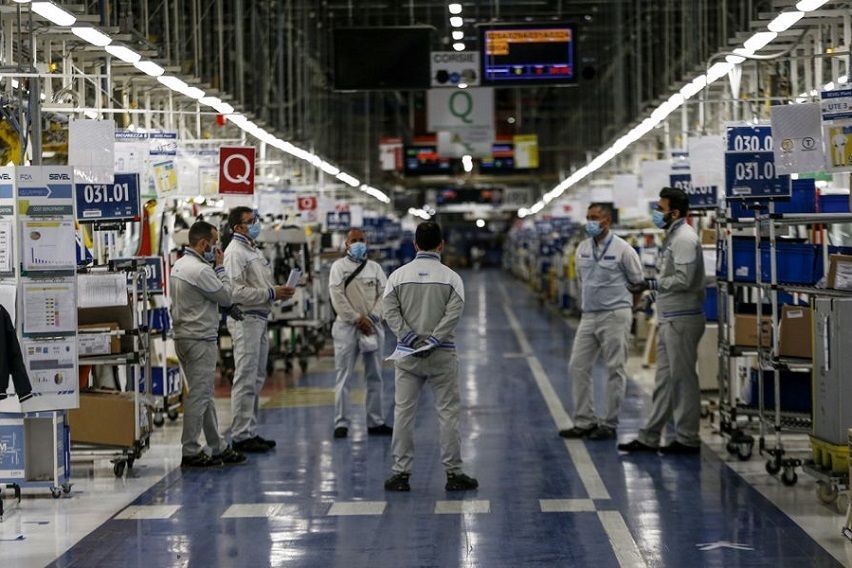 The company is prioritizing India because of the worsening pandemic over at the South Asian nation. Over 200,000 masks are being donated to Indian healthcare facilities to support the most vulnerable in the community. Afterwards, face masks will also be brought to China and the United States, followed by Indonesia, Australia, and Philippines.

The fast turnaround, according to FCA, is attributed to its in-house cross-functional project team that executed a transition plan in less than 24 hours. Within that span of time, the team purchased the necessary materials and machinery for face mask production, established an ISO Class 8 clean room, and secured the appropriate certifications, export licenses and government approvals.

According to the company, its mask production line has been staffed with “a team of Comau operators who have each undergone extensive training coupled with understanding lessons learned from other manufacturers in the industry.” Thus, according to third party auditors inspecting the final product, the FCA-produced face masks meet the best European and US standards in the medical field. 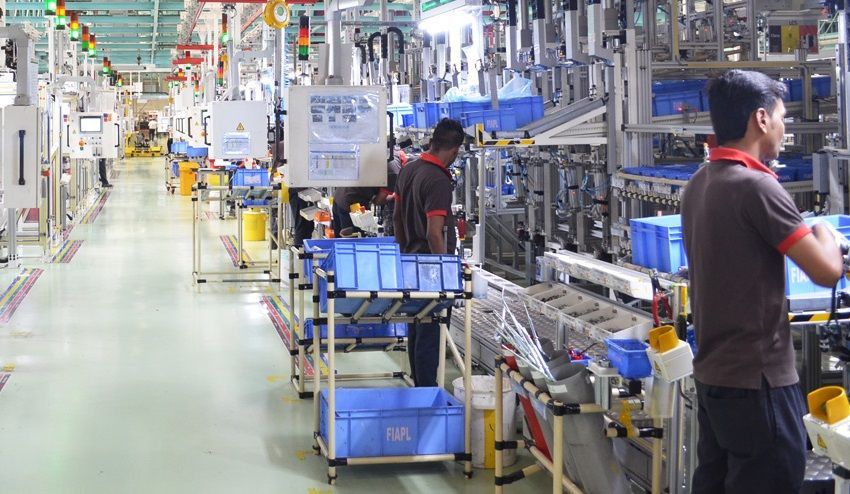 “We all have a role to play in supporting those people and countries most in need at this time,” said Max Trantini, chief operating oficer, FCA APAC Region. “Following an evaluation of the ways that we could rally our internal talent and resources, we quickly identified an opportunity to contribute to the global demand for protective face masks.”

Auto Nation Group (ANG), general Philippine distributor of FCA marques like Chrysler, Dodge, Jeep, and Ram in the Philippines, expects the face masks intended for the country to arrive by June. Upon arrival, ANG intends to donate the masks to the Philippine government, with plans to coordinate with the appropriate government agencies to ensure the masks receive their intended recipients.

FCA reveals high school winners of Drive for Design Ram truck contest in US
Wilbert Tan on May 12, 2020
Share this article
573 Views