How to Choose the Right Window Tint for Your Car So how do you choose the best one for you? Here are some things to help you get started. 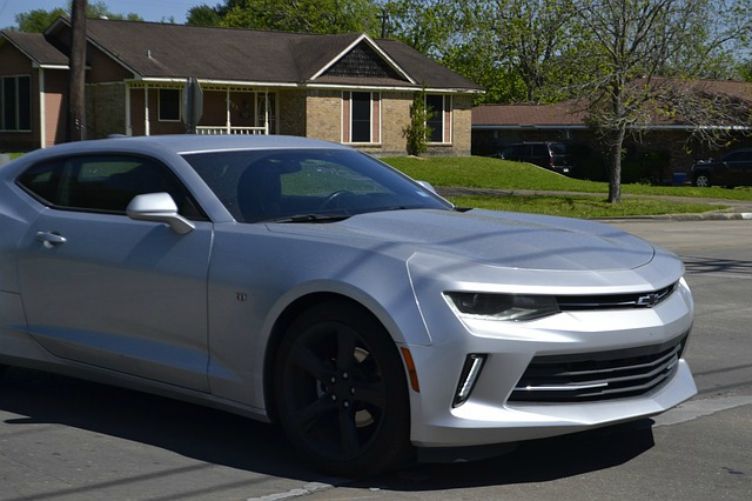 It’s very important that you know the different kinds of window films available in the market today. These films come in different tints, with added features that can make you decide the best one for your car.

It can block around 5 percent to 50 percent of UV light from entering your vehicle.

Sandwiched between the outer protective and inner adhesive layer, the metallic film offers a chemically-treated inner layer that blocks out UV light PLUS a metallic layer on the other side to reflect heat radiation and darken the window. A top protective coat is added to prevent scratches.

It can block out 60 percent to 90 percent of light.

This is a mixture of both metallic and dyed film—without their disadvantages. It consists of a an adhesive, dyed, and metabolized layers, plus a protective top coat. They are all bonded together by a laminating adhesive.

It can block everything except 5 percent to 50 percent of light.

This is one of the most recent breakthroughs in window tinting. A ceramic film consists of an adhesive layer, merged with a thin ceramic layer and protective top coat.

Carbon Films have a matte finish (and a dark color) that makes it attractive to look at. It has a shatter-resistant feature as well.

It has the ability to block 50-70 percent of the infrared heat, in addition to 99 percent UVA and UVB rays.

They are clear films, and are only designed to block ultraviolet rays and solar heat. Don't underestimate this type of film--it can actually reject more heat than darker films, without modifying your car's appearance.

It can deflect up to 97 percent of the sun's heat producing infrared light and block up to 60 percent of the heat coming through your windows. It also allows up to 70 percent of light inside your vehicle.

If you still don't know what to choose, perhaps you can take some pointers from the LTO and vehicle manufacturers.* They recommended these Visible Light Transmission (VLT)  percentages to maximize safety on the road:

For truck and passenger vehicle manufacturers:

These are just broad guidelines, and as we've said earlier, choosing a car tint is a highly personal thing. Whatever the case, you can start from here, and add in your preferences when you make your final decision.

* A meeting was held between Land Transportation Office (LTO) with representatives from the truck and passenger vehicle manufacturers, enforcement agencies, media, and Transport Network Vehicle Services (TNVS) last January at LTO's main office in East Ave., Q.C. Their discussion was about various types of tint available in the market today.

Updated on September 2, 2020 by Gail Alcabaza