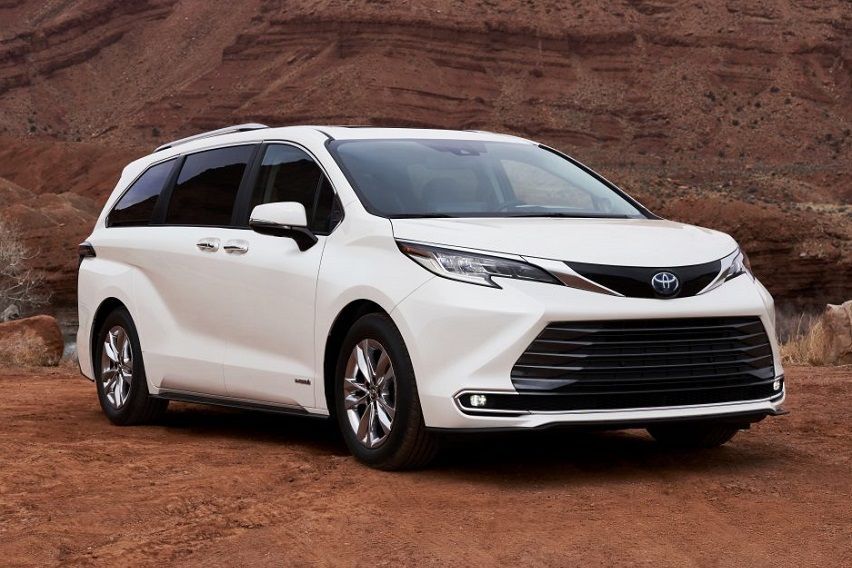 Gone are the days when the minivan was the epitome of "uncool." With frontrunners in the segment such as the Honda Odyssey and Kia Grand Carnival offering plenty of modern style, tech and conveniences, soccer moms (and even dads) will no longer find themselves ashamed to get behind the wheel of today’s versions of these family haulers.

Toyota further adds to the case of the desirable minivan with the recent unveiling of the 2021 Toyota Sienna, a stylish all-new hybrid eight-seater that looks poised to become the leader in its class. 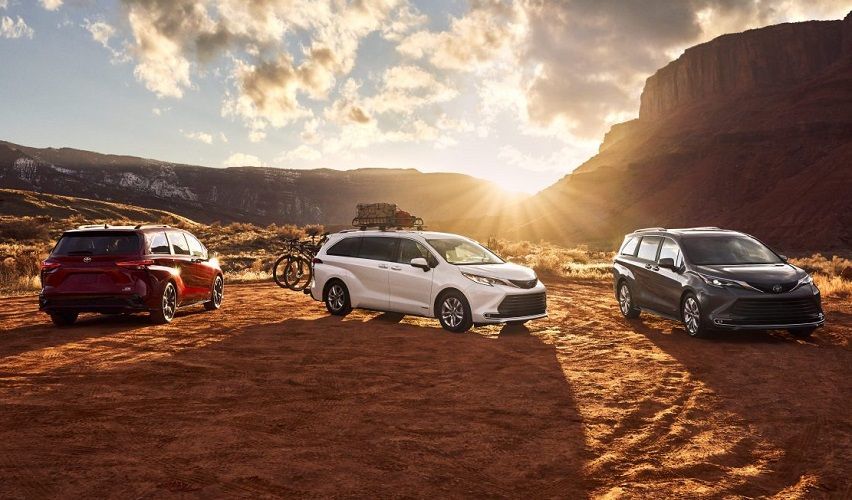 The 2021 Toyota Sienna marks the beginning of the vehicle’s fourth generation after the nine-year run of the previous one. Built completely new from the ground up, there’s a lot of new stuff to process in the Sienna’s latest version, but none more important than the introduction of the single hybrid powertrain option with a class leading fuel consumption of 33 combined mpg (14 kpl).

If the refrigerator isn’t enough to get you sold, an ultra-sporty XSE model delivers athleticism and driving experience to a level never before seen in minivans. With a set of exclusive XSE features such as dark 20-inch split five- spoke wheels, aggressive front and rear bumpers and other unique styling elements, this model looks like it was designed for speed. The high-efficiency 2.5-liter DOHC four-cylinder engine and two electric motor setup providing a net output of between 208 and 219hp certainly suggests so. 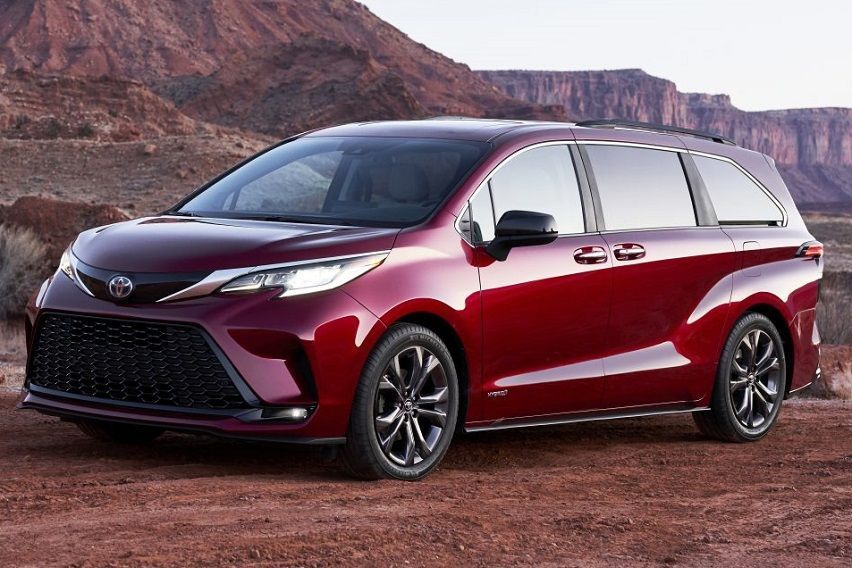 As for the interior design, a well-thought-out approach is immediately apparent, one that marries ergonomics and style in perfect measures. A completely new bridge console gives the cabin a crossover-like appearance, far from the wide-open minivan look that the Sienna has been known for. 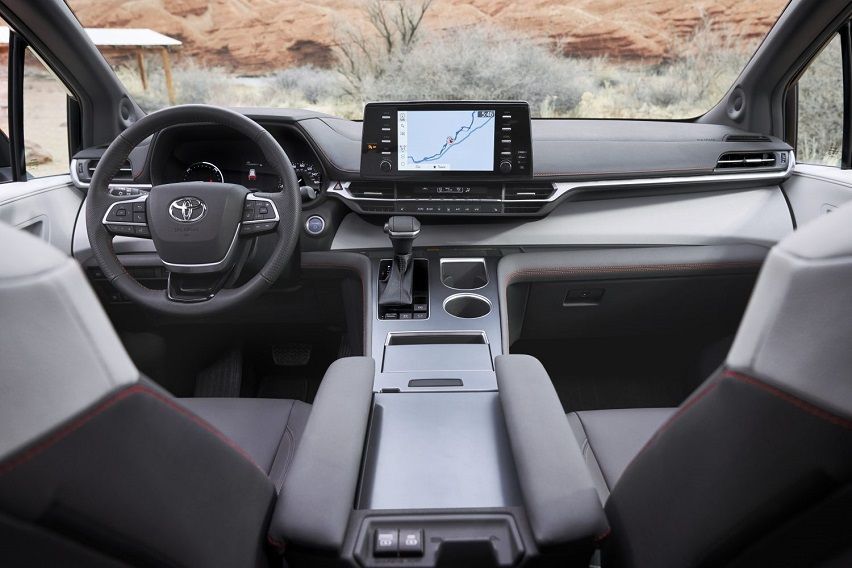 Smack in the middle of the dash is a floating nine-inch touchscreen display. The fact that it’s not integrated into the dash assembly is a departure from other Toyota models, but its placement ensures you’ll be able to keep your eyes on the road and see the GPS navigation map better using your peripheral vision.

The 2021 Toyota Sienna goes on sale in North America near the end of the year, with pricing and spec information to follow. No word yet if Toyota Motor Philippines will bring the minivan here.

2020 Toyota Camry Gets Better Traction and Handling with AWD