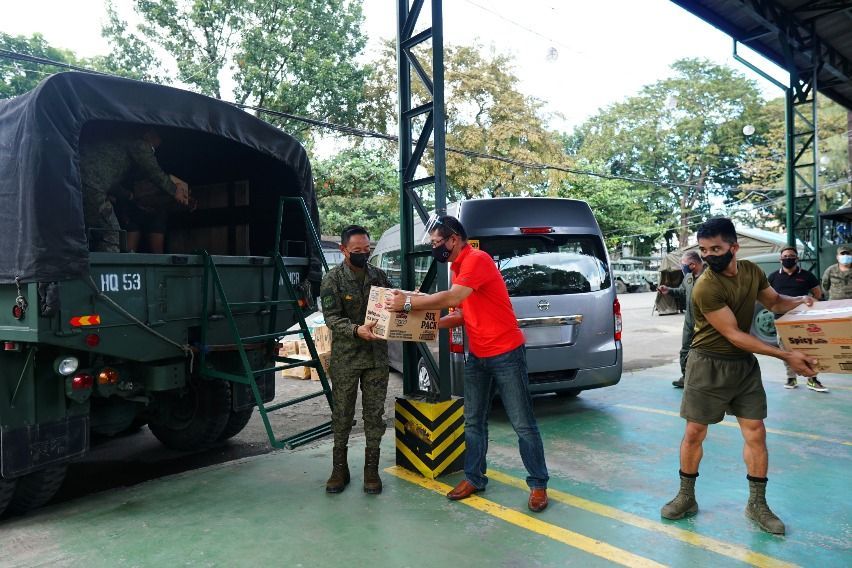 Relief goods for around 800 families that were badly-affected by the recent typhoons in the country received some help coming from the local arm of Japanese carmaker Nissan. 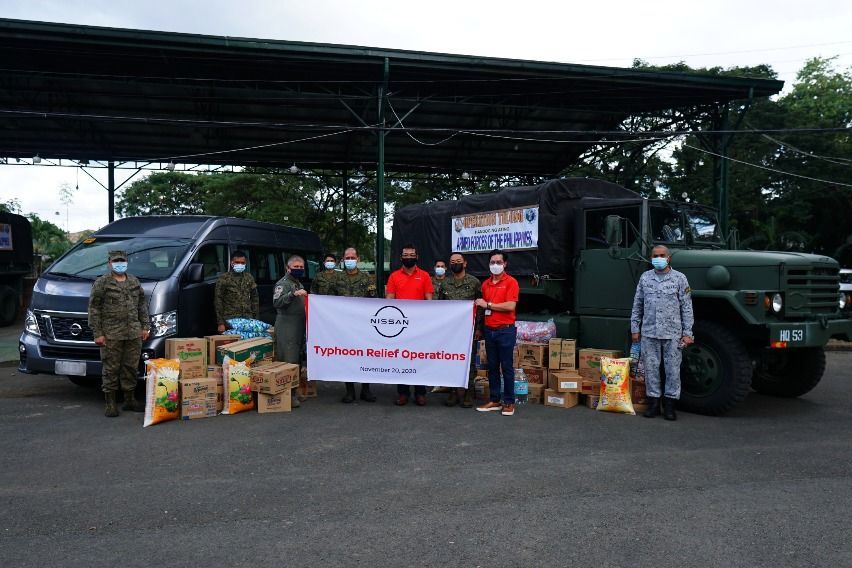 Nissan in the Philippines President and Managing Director Atsushi Najima said that their latest help would bring hope to those affected, especially in Cagayan and Bicol provinces.

“Reaching out to communities in need, especially in times of calamity, is part of Nissan’s commitment to support communities and enrich people’s lives. We hope our contribution brings hope and respite to families in Bicol and Cagayan, as well as inspire others to do the same,” Najima was quoted as saying. 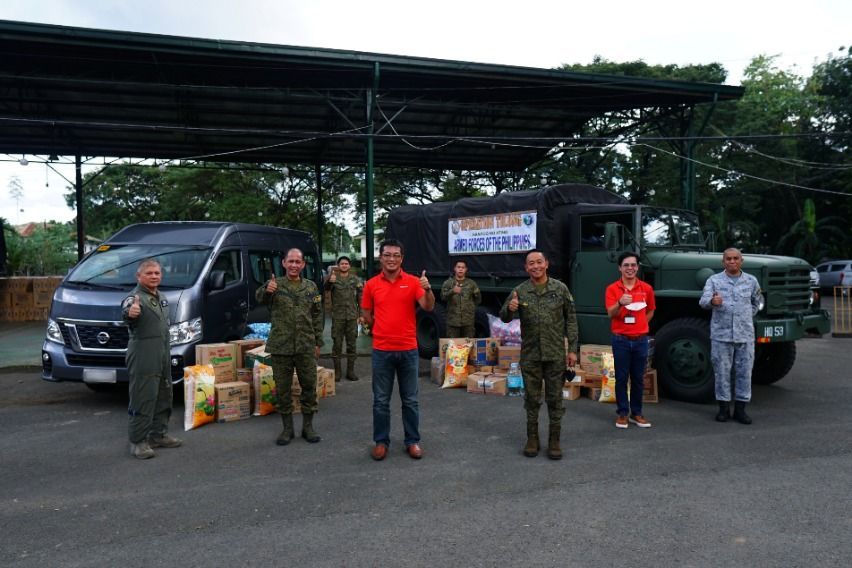 Earlier this year, Nissan donated three Navara pick-up trucks to the Philippine National Red Cross as part of its efforts to help those that were affected by the Taal Volcano phreatic eruption early this year.

Aside from that, the Nissan provided meal donations to medical frontliners at various hospitals.

Photos from Nissan in the Philippines