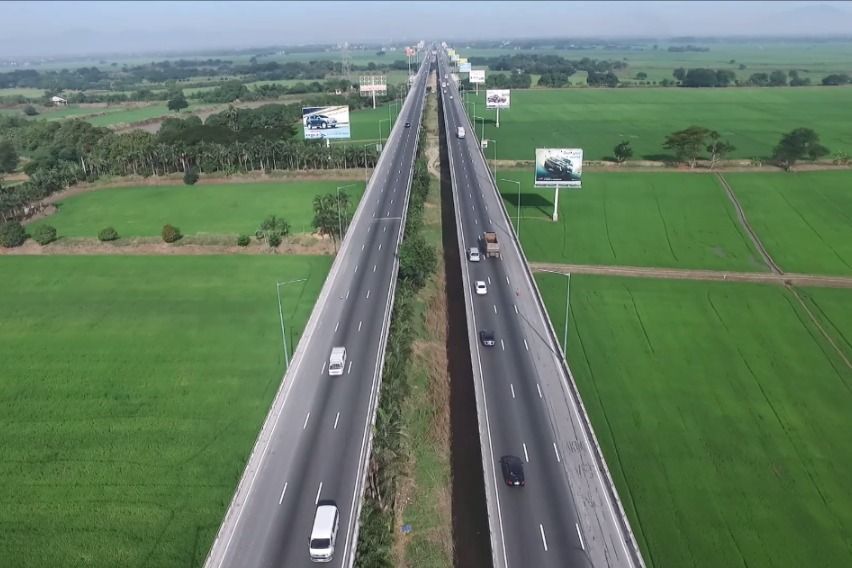 The initial rehabilitation of the said elevated highway is the first of a series of upgrades for the viaduct that's expected to last until December this year.

The project has earned the support of public and private sectors, beginning with the Pampanga Chamber of Commerce and Industry, Inc. (PamCham). The Chamber expects the rehab will help boost the local economy as well as ensure the enhanced safety of motorists.

“To preserve the vital function of the Viaduct as a critical link between the National Capital Region and the North and Central Luzon areas, upgrading and rehabilitation works are needed. We extend our support for transport infrastructure programs that will uphold and ensure the safe, unhampered, and on-time delivery of critical goods and services nationwide,”PamCham President Renato Romero said.

During a dialogue among NLEX Corporation officers, Pampanga Governor Dennis Pineda noted that “the Pampanga provincial government is supporting the Candaba Viaduct upgrade because this will bring greater development to us.”

Of course, since there would roadworks, expect some traffic congestion during the during peak hours.

“The Candaba Viaduct has served the Metro Manila, and Central and North Luzon road corridor for many years. We enjoin public support and understanding for the travel delays that may be caused by the upgrading. However, when completed, we are optimistic that these improvements will further boost safety and provide better driving experience to our customers,” NLEX Corporation President and General Manager J. Luigi L. Bautista highlighted.

According to NLEX Corporation , the road repair will involve the Manila-bound motorists using a temporary 31-meter fabricated steel Bailey bridge that will be installed for cars, vans, small trucks, and buses to cross over the repair site. Meanwhile, cargo trucks will be rerouted to the counterflow lane at the northbound carriageway.

Meanwhile, 12-wheeler dump trucks from areas north of the viaduct will be rerouted to MacArthur Highway. These 12-wheelers may re-enter NLEX southbound via Pulilan, Sta. Rita or Tabang. For that, the Bulacan mayors gave assurance that they will help manage the traffic situation in their respective roadways.

“Together with our traffic management team and in coordination with nearby localities, we would be exerting our best effort para mapagaan pa rin ang trapiko para sa ating mga kababayan,” Malolos City Mayor Gilbert Gatchalian affirmed.

Calumpit Mayor Jessie De Jesus also threw in his support, acknowledging the possible inconvenience of the project within the local thoroughfares.

The NLEX Corporation will deploy patrol crews and traffic marshals in the area to address possible traffic congestion. Apart from that, they will also put directional traffic signs at strategic locations to better guide the public. Timely traffic announcements will also be done on electronic variable message signs and through their social media accounts.

Since June, the NLEX Corporation has started enhancement works at NLEX-SCTEX as part of its continuing efforts to boost the safety and overall travel experience of motorists.