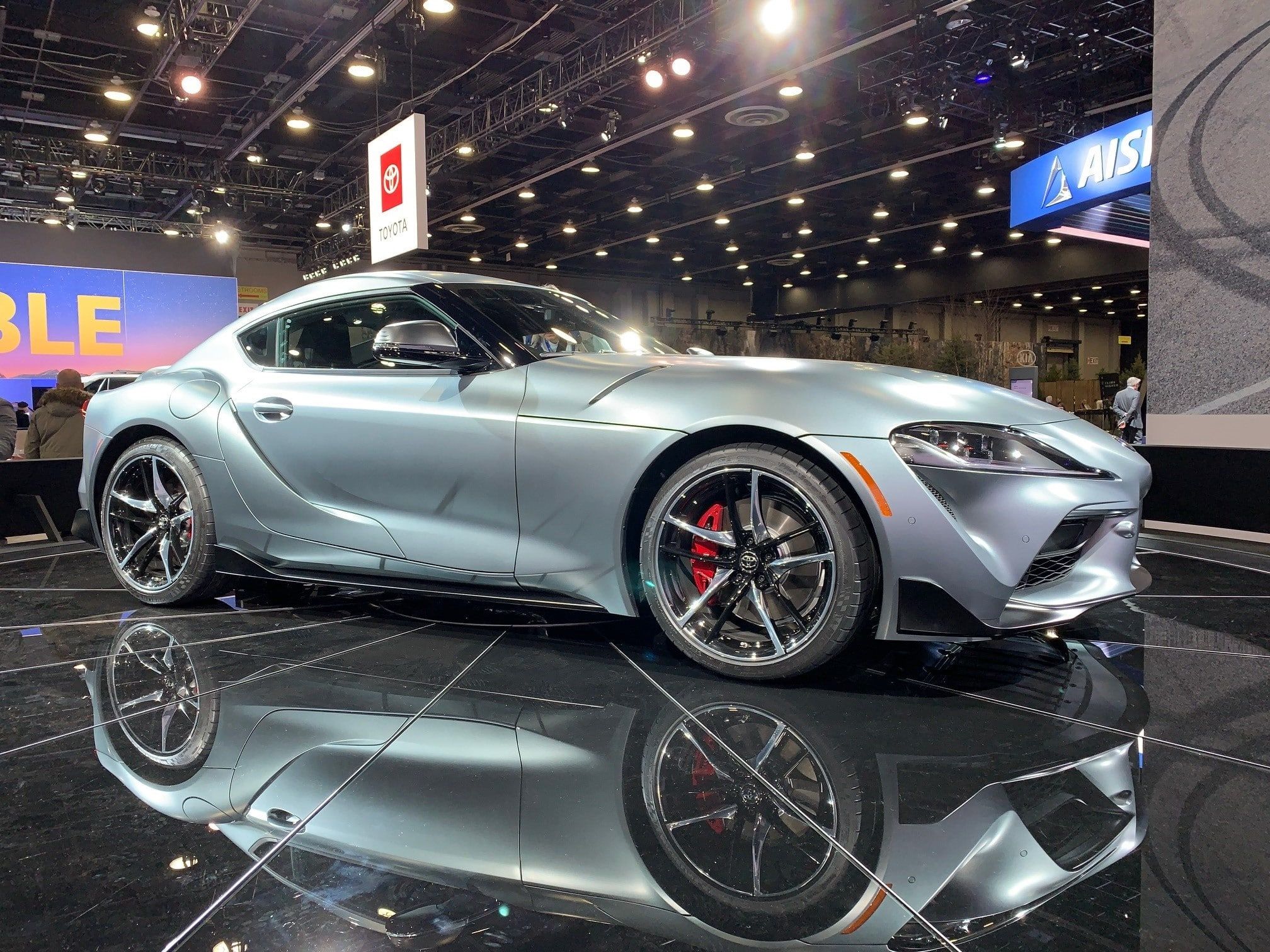 The 2019 North American International Auto Show, or the Detroit Auto Show as it's more popularly known, opened its doors to the public last weekend, giving everyone a glimpse of the new cars that were launched in what is the first major auto show of the year.

Headlining the much-anticipated launches at the show are the all-new Toyota Supra and the Ford Mustang Shelby GT 500. Also present at the show are the convertible concept of the Lexus LC, the track-focused Lexus RC F Track Edition, and the NASCAR Xfinity Series Toyota Supra. Check out the gallery below of the aforementioned vehicles plus many others, courtesy of NewsPress USA.