The Dutch Reach: A Safety Habit That Can Potentially Save Cyclists' Lives 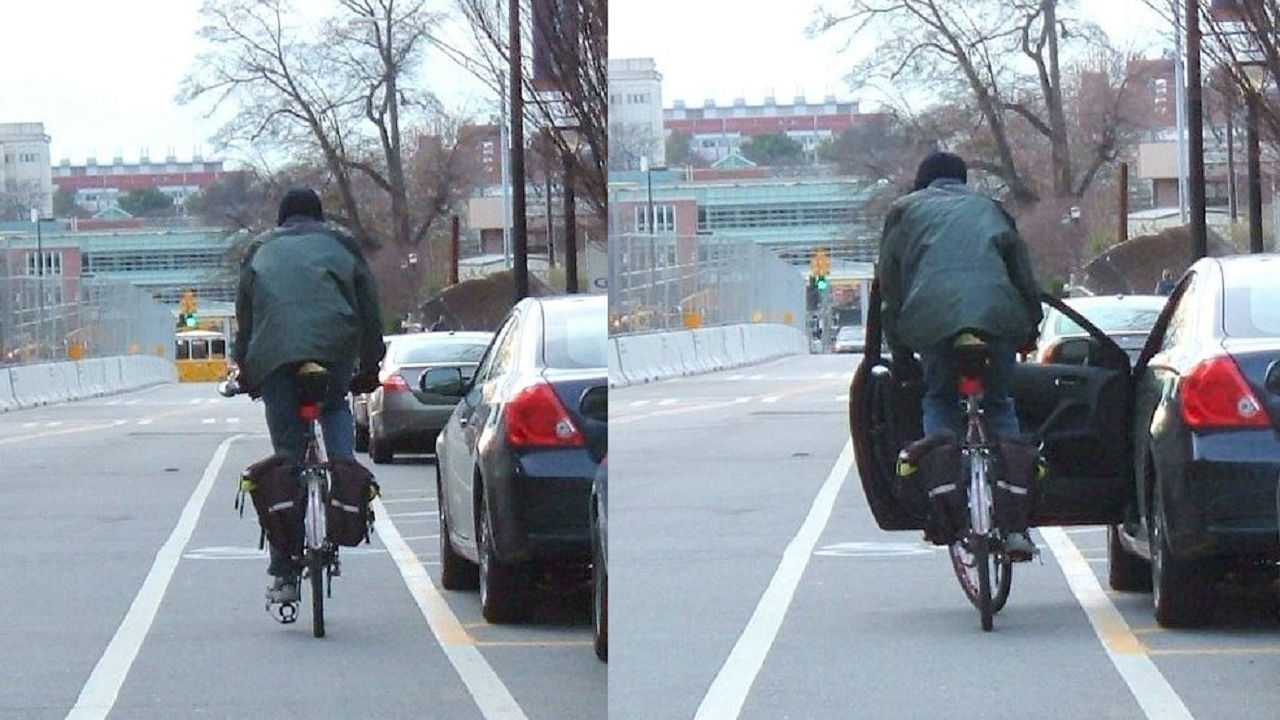 You've probably seen a Hollywood film or two where a car driver abruptly opens his side of the door, accidentally (sometimes intentionally) sending a bicycle rider flying through the air and landing painfully on the pavement. Things like this actually happen in real life, and while it's jaw-dropping to see them in movies, the reality is that such incidences can be fatal, and you certainly don't want that to happen.

There's actually a way to reduce the possibility of a deadly cyclist accident, and you don't need modern gizmos and tech for it--it's called the Dutch Reach.

How the Dutch Reach works

Whether you're the driver or the backseat passenger on the left side of the car, notice how you open your car door when you get out--your natural inclination would be to use your left hand, right? Well, the Dutch Reach technique suggests that rather than reaching with your left hand for the lock, use your right hand instead. Doing so forces you to turn your body towards the door, allowing you to the opportunity to not only see the side mirror, but also look behind you to make sure it's safe to open your door.

As you start to lean out while opening the door, your head and body now face the direction you're moving. This means that your over-the-shoulder view is unhampered by the side pillar or door frame. With a better view of the outside of the car, it becomes easier for you to confirm that no one is approaching. 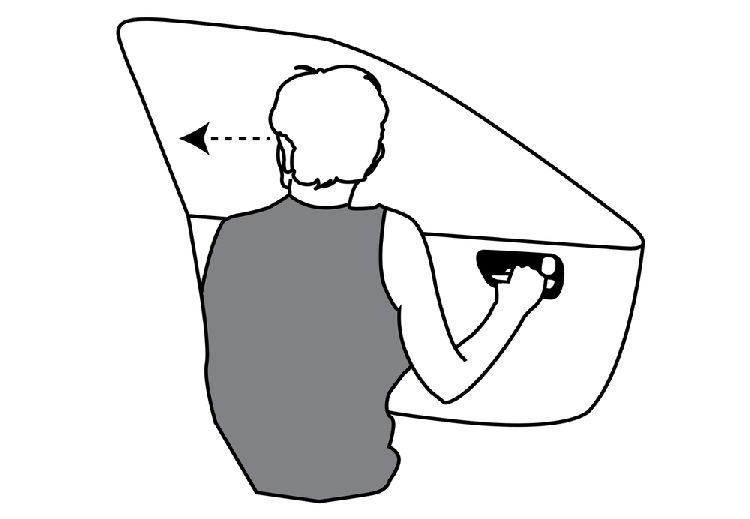 History of the Dutch Reach

The technique originated some 50 years ago in Holland, but of course, they don't call it the Dutch Reach there. In fact, it doesn't have a proper term. Though the Dutch were the first ones to put the 'far hand move' into practice, it isn't part of their Dutch traffic code.

The Dutch Reach grew in popularity starting in the 2010s when many bicycle organizations and road safety agencies launched safety campaigns specifically targeting the prevention of cyclists hitting open car doors. Media and internet news coverage about the Dutch Reach soon spread across the globe.

In the last quarter of 2018, the United Kingdom added the Dutch Reach to the country's road rules, becoming the first country to do so. Though other countries are yet to follow the UK's lead, many governments have now added the method to driver's manuals and education.

Metro Manila is not immune to bicycle deaths

In 2015, a total of 26 bicycle riders lost their lives to road accidents in Metro Manila alone, with 962 reportedly injured in bike-related mishaps. It is unknown how many cyclists suffered from hitting car doors, but for the sake of bicycle riders everywhere, make sure to practice the Dutch Reach whenever you get out of the left side of the vehicle. You could just save someone from a serious injury or death.