Three Tips on How to Safely Drive on Downhill Roads 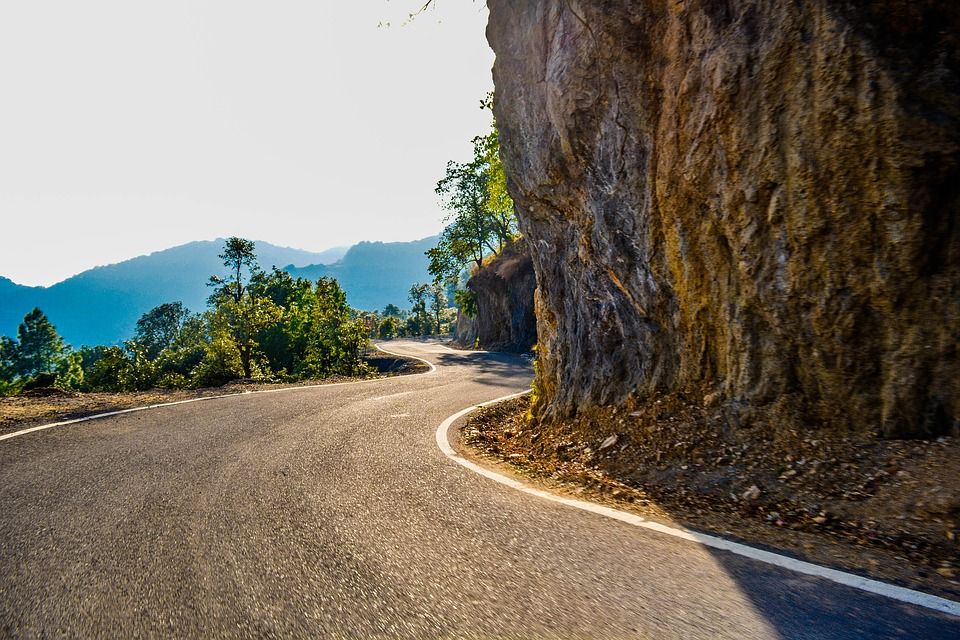 Up- or down-hill driving? Which of the two options would you choose? If you ask us, we would rather take the uphill part of the drive because going downhill is harder. It is relatively harder because you need to consider a number of things such as preserving your car's brakes--failure to do so may result into a not-so-happy ending. So, here are three tips on how to safely drive in downhill roads.

In case you’re wondering, some of the famous downhill and winding roads in the Philippines are the following: Kennon Road in Baguio; the Tagaytay-Talisay Road, and the Halsema Highway.

1.  Use a low gear when going downhill.

This is the most important thing you should do when you’re driving downhill. Using a low gear will help you to control your car’s speed. Moreover, using a low gear would engage engine braking--a technique that prevents your car's brakes from overheating. Putting your car in third- or second-gear while going downhill could be your best option if you're driving a manual. On the other hand, you need to shift to "3," "2," or "L" if you're using an automatic. In case you own a modern automatic car, you can use the manual plus, minus (+,-) mode or the paddle shifters and shift into a low gear. Of note, don’t worry too much about the high engine revs when you're using a low gear as this is part of the engine braking technique.

As said earlier, you should practice engine braking by shifting into a lower gear when going downhill. Allow the engine to slow your car down when tackling steep drops because applying too much pressure on your car’s brakes could cause them to overheat and fail. The last thing you want to happen is to have a faulty brake system when you're cruising down Kennon Road as this could lead into an awful ending.

3. Do not shift into neutral

Do not shift in neutral whenever you're driving. Yes, they say that coasting in neutral could lead to better fuel economy. However, this is not safe especially when you’re driving downhill. You're not in full control of your vehicle when you shift into neutral. Plus, you would surely put too much pressure on your car's brakes when going downhill because you're not practicing engine braking.  You can also react faster and safer to different road hazard when your gear is engaged.

Driving on scenic mountain roads is one of the best things to do. However, you should never compromise your safety when you’re driving through steep downhill roads. Always remember to shift into a low gear and let your engine do the braking. After all, who wants to experience driving a car that has a faulty brake system, right?
Martin Aguilar on May 25, 2018
Share this article
28701 Views