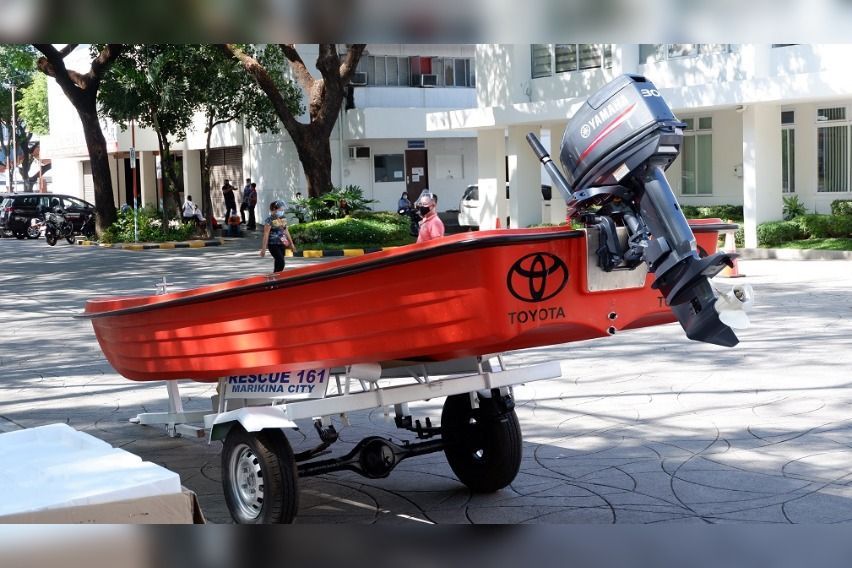 Through its dealership in the city, Toyota Motor Philippines (TMP) has extended its support to the Marikina City local government by handing over rubber boats and communications equipment in time for the upcoming rainy season in the country.

Last year, Marikina was placed under state of calamity after a typhoon ravaged the area. 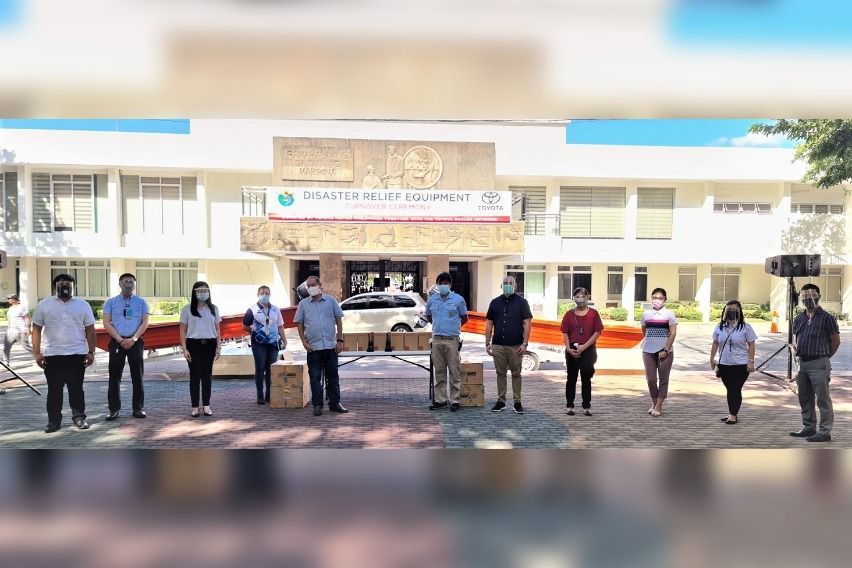 “After a devastating typhoon in 2020, which put Marikina in a state of calamity, TMP has applied its discipline of continuous improvement by reinforcing resources to help keep the city safe and coordinated,” TMP noted in its statement.

“Toyota Motor Philippines and Toyota Marikina are proud to be your partner in moving Marikina's people, the economy, and the government through the vehicles that respond to your varying needs. With this pledge of support in the form of these donations, we are also committing to be your partner in protecting lives, especially now that we are approaching the country's typhoon season,” TMP President Atsuhiro Okamoto said in a statement for the turnover event. 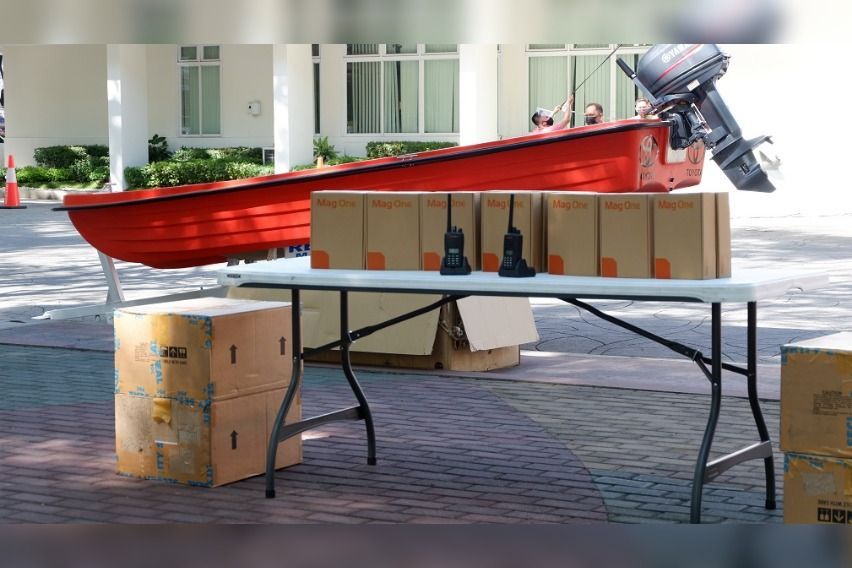 TMP shared that “driven by the mission to provide Filipinos the access to mobility, this effort further facilitates the cause to connect more people safely and with enough preparation.”

“Now more than ever, there is a need to move persons, goods and services, striving to cut through the current challenges. And TMP is ready to reinforce the partnership between private and public sectors so they can help each other take care of the communities,” the company added. 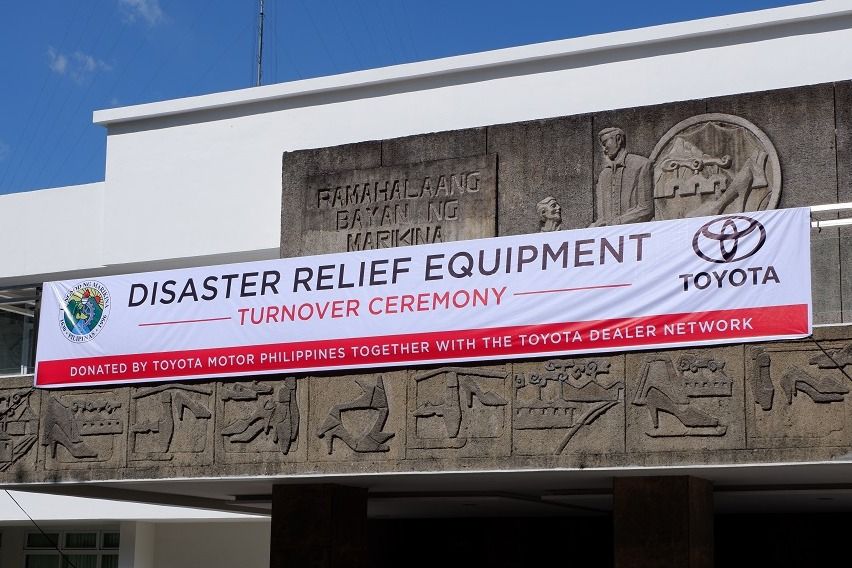 It was also last year that TMP turned over to public hospitals in Metro Manila and Laguna 30 Philippine-made Vios units to help mobilize healthcare frontliners.

Being one of the pioneer Toyota dealerships in the country, Toyota Marikina serves hundreds of customers daily. It has also helped expand brand presence in the eastern parts of Metro Manila.

Toyota is most-researched brand on Carmudi, ZigWheels in 2020