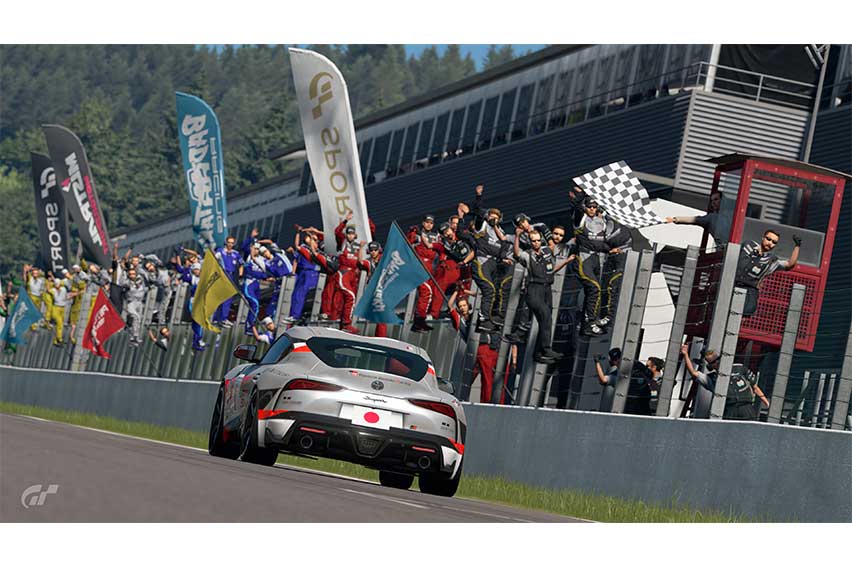 “While the races are done online, Petron Blaze 100 is still a perfect match for the 2021 Toyota GR GT Cup as it is the only 100-octane gasoline in the country. It is the first premium plus gasoline that meets the Philippine and European fuel quality standards, and is certified to be Euro 6-compliant,” Petron claimed in a statement.

“Toyota GR GT Cup racers, even while racing virtually, live the experience of getting behind the wheel of Toyota's high-performance race cars, representing the ultimate driving challenge. Similarly, Petron Blaze 100 represents the powerful performance of an outstanding gasoline formulated with a high octane (rating) and excellent engine cleaning capability,” it added. 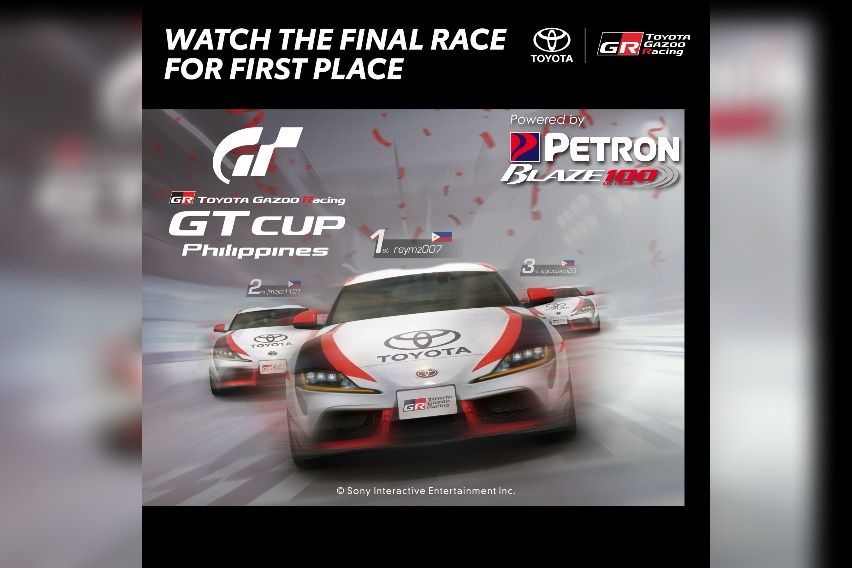 The third round of the second season of the Toyota GR GT Cup is scheduled on June 18 and 19; while the final national round happens on June 26.

Earlier, TMP said that a cash prize plus a brand-new Sony PlayStation 5 await the overall champion of the National Finals, while the second- and third-placers get gadgets and gear that include a high-powered tablet and a quality gaming chair, respectively. 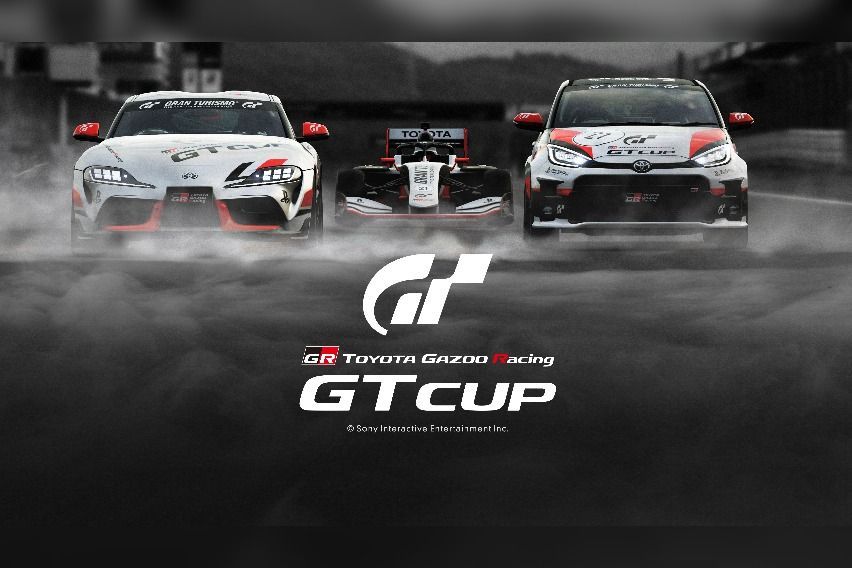 A PlayStation gaming headset, gaming mouse, gaming drive shifter, plus smart home devices are also up for grabs within the Junior and Special racing categories.

In the second round, Luis Moreno took the top spot in the Sporting Class, Jether Miole bagged first place in the Promotional Class, and Joshua David Marquez was the victor in 17-under Junior Class race heat.