What Happens to the Engine When It Overheats?

As a long-time driver, you've probably endured an overheating engine problem at some point. It's a serious problem that needs to be addressed immediately, unless you want to end up stranded on the side of the road with smoke billowing out from under your hood. You already know the steps to prevent your engine from overheating, but do you know why it's necessary to do them? Here are four aftermaths of leaving your engine in an overheated state for extended periods.

Although seals and gaskets are made of industry-grade rubber, they can only withstand so much heat. At extreme temperatures, seals and gaskets can start to melt, crack or dry out. And when their integrity is compromised, oil leaks will soon follow, which in turn leads to all sorts of problems such as engine misfire, increased emissions, and the like.

The cylinders in which your pistons move need to be smooth, straight and perfect in every way. Overheating can warp the bore of the cylinder head, and when that happens, the pistons will have a hard time doing its job, which can lead to pressure buildup and added engine stress. If not addressed soon, the head gasket will eventually fail and lead to leaks.

Coolant has a very high boiling point, but even that won’t matter to an overheating engine. If coolant reaches its boiling point, the pressure can be strong enough to burst a hose or make the radiator explode. And when there's no coolant circulating in the engine, your overheating problem can only get much worse. 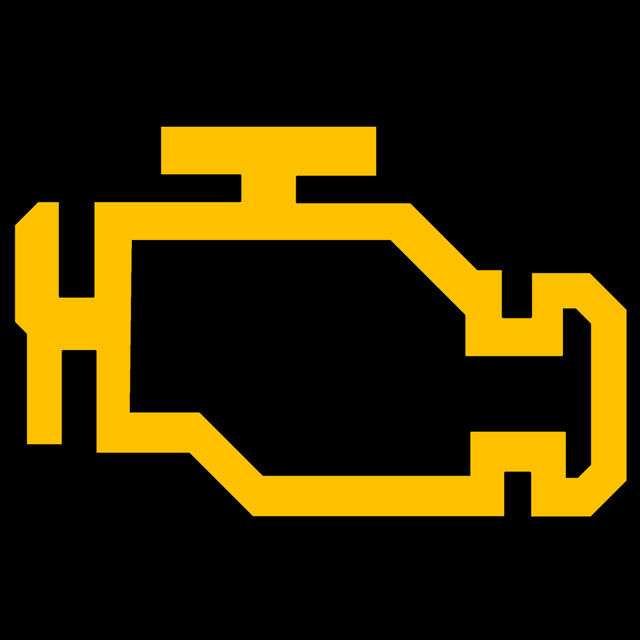