Will the Yamaha Nmax be offered at the same price as its predecessor? 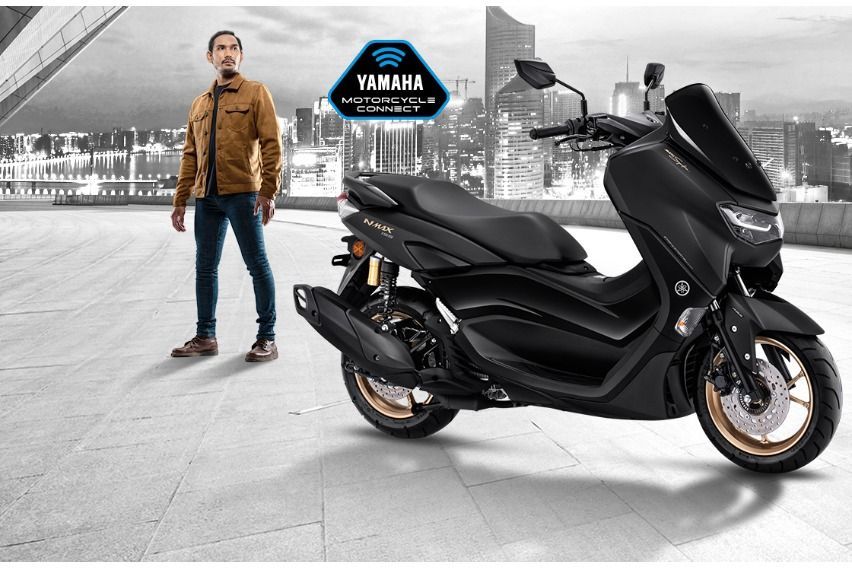 There has been much noise about the coming of the 2020 version of Nmax.

Since its official launch in Indonesia, many have been waiting for it in the Philippines. And now, its supposed prices have been making the rounds over on social media.

Based on what we know, the full model change will be effective this month. 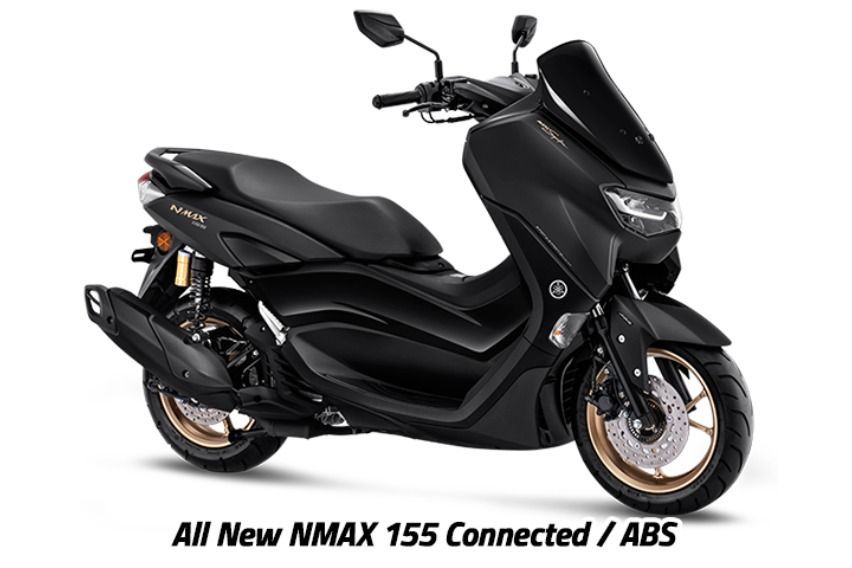 Further, we have read that the 2020 Yamaha NMax will still be offered in two variants, with the suggested retail price starting at P119,000 for the non-ABS and P134,000 for the ABS variant. Both offerings are said to share two colorways such as Midnight Black and Tech Camo. However, Phantom Blue will solely be offered on the lower variant while the Matte Red will still be exclusive for the higher model.

As we have reported back in December 2019, the 2020 Nmax 155 will be powered by a 155cc-SOHC liquid-cooled, four-stroke Blue Core single-cylinder engine. It is known for being eco-friendly and fuel efficient, and the latest version now has variable valve actuation (VVA). 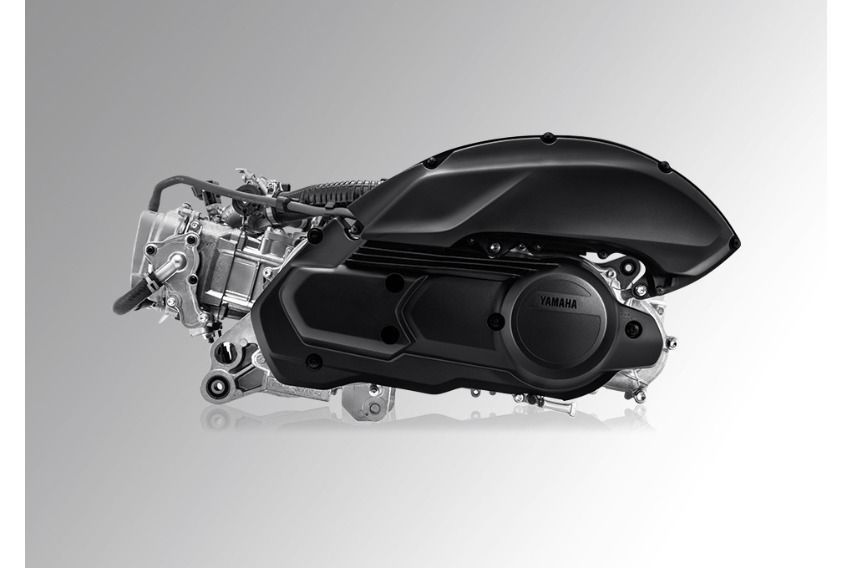 The 2020 Yamaha NMax resembles its bigger sibling XMax, thanks to its flowing design with the taillight replaced by a more slender layout.

Although we have yet to hear from Yamaha Philippines as to the new bike's official reveal, we will not be surprised if it would be revealed within the third quarter of this year. So, stay tuned to our website to know more about the forthcoming scooter.

For now, we settle for what we are seeing from Yamaha Indonesia.