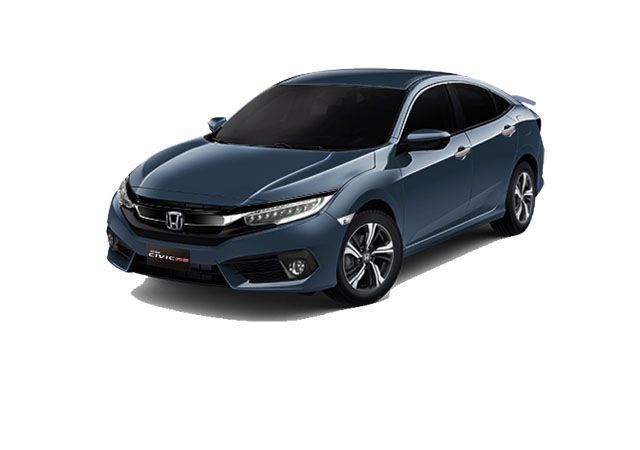 There are many reasons why the Civic is one of the most enduring cars in Honda’s lineup. Aside from the consistently good design, the performance is reliable, and the price well within the budget of most new and used car buyers. However, the car is not without its issues, and some year models turned out to be a dud for the otherwise popular Japanese make.

The most problematic models for the Civic are those that belong to the 2001, 2002, 2006 and 2007. If you’re buying a car from these years, don’t be too enticed by the low price. Ask the owner for the car’s repair history and test-drive and evaluate the car thoroughly before buying. You want to know exactly what you’re getting for your money before you drive the car home.

Many Civics from the 2001-2002 years come with this problem. The main reason was an inherent design flaw in the gearbox system. That said, the issue is more prevalent in the 2001 than in the 2002 model. Unfortunately, the only solution to this problem is to replace the transmission altogether, which is expensive.

The exhaust manifold of the 2.2 iCDTi engine is prone to cracking. While this problem is not as serious as failing transmission, it will also require a replacement. If you observe excessive smoke coming from the back of the engine when you lift the hood up, you could be facing a cracked manifold problem.

Interior problems are most common in 2001 models. Most often, it’s the headliner and door trims that suffer from these issues. To fix a sagging or loose trim, use a double-adhesive tape to secure the offending trim in place. Some disassembly may be required depending on the level of damage.

Tire wear problems are common in the 2007 Civic, and tend to occur both in the front and rear tires. Wear at the front tires was often attributed to the ill-equipped Bridgestone tires from that era, while those in the rear were generally caused by a faulty rear control arm on one side or both. Replace these control arms at the first sign of a problem with your rear tires.

Sunvisor hinges wear out with frequent use. In the 2006 Civic, this problem is often caused by a broken hinge mechanism. You’ll need to replace the hinge mechanism, but don’t worry, as these are cheap and easily available.

Old Civics, as with most cars of decades past, used rubber on their gear knobs, which eventually wear down over time. Though this is just a cosmetic issue, it can be annoying not to see where the gears are. You can either put up with a worn gear knob, or you can simply replace it with one that’s made of durable plastic.

For the longest time, air conditioners were never the Honda Civic’s strongest suit. Air conditioner issues in the 2001 to 2004 Civics were often caused by a defective thermal fuse that controls the AC blower motor. Due to its defect, the AC fan will either run at full speed or not run at all at certain times. This can be solved by purchasing a whole new control unit assembly, which can be pricey. However, if you’re handy with electronics, you can fix a no-fan blowing issue by soldering in a new thermal fuse.

Common among 2006 Honda Civics, the crack tends to develop right above the coolant channels, and commonly occurs once the vehicle reaches around 150,000 kms on its odometer. A cracked engine is virtually impossible to repair, and any such occurrence will likely require a replacement engine.

Things to Do to Maintain a Car

For most Filipinos, cars rank as the second biggest investment they make in a lifetime, next to a home. Since...

How Often Should You Change Your Car Oil?

Do you change your car’s motor oil every 5,000 kilometers? This has been the standard interval for oil changes since...

How Often Should You Change Your Transmission Fluid?

“Should I change my transmission fluid yet?” If you’ve asked yourself this question, the answer will heavily depend on a...