Danger lurks at every corner in any kind of auto racing event, and drivers can certainly use all of the safety features and measures they can get. Toward this end, the Fédération Internationale de l'Automobile (FIA) has announced a breakthrough in safety—a new crash simulator that could reduce the risk of spinal injuries commonly reported in Cross Country competition.

In FIA’s Cross Country rally races, a number of cases have popped up relating to spinal injury caused by heavy impact or landing. Conducting extensive research to identify the most significant factors that contribute to the risk, the FIA Foundation, with the help of Total Human Model for Safety (THUMS), developed a virtual model of the cockpit environment that makes such injuries possible. With the new simulator system, FIA research engineers can virtually reenact crash cases to identify and analyze how the circumstances surrounding the crash caused the loading of the spine that injured many drivers and co-drivers in FIA’s rally races.

The THUMS model, developed by Toyota Motor Company in partnership with the FIA, offers a virtual representation of the human body made up of almost two million elements, which accurately reproduce the human form, from rigid bone structures to soft tissues and organs.

After simulation tests, the FIA engineers validate their findings by comparing the results to real-world cases.

One of the cases under review is a 2018 Cross Country rally accident in which the co-driver suffered fractures from the T3 to T8 vertebra. What’s surprising about this particular case is that the driver came out unscathed from the ordeal, unlike his unlucky co-pilot.

Here are the findings of the simulation, according to FIA:

“The results provided by the THUMS model highlighted that rotating the competitor’s seat to a more upright position equated to a 22 percent reduction in the forces that translate into a fracture of the spine during a heavy landing.”

“The FIA’s research concluded that the installation of the safety harness is a key factor in mitigating spinal injury during a heavy landing or impact. Changing the angle of the lap strap on the safety harness between the anchorage point behind the seat and the buckle resulted in an eight per cent reduction in the potential for a spinal fracture in the event of a heavy landing.” 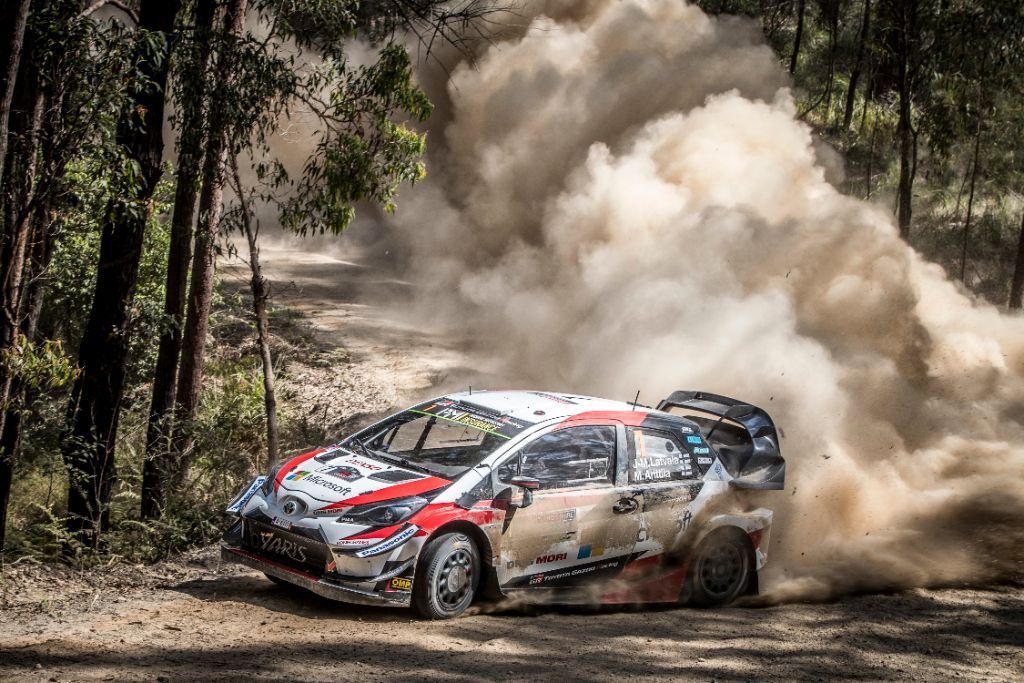 “The study also found that a heavy landing with a tight safety harness reduced the load on the spine by around six percent, meaning that it is important competitors always make sure their safety harness is properly tightened during the entire event.”

“The research also considered the weight of the competitor, concluding that a 10kg lower mass of the driver or co-driver led to an eight percent reduction in the load on the spine.”

Researchers sought to quantify the key differences between the two opposing possibilities, with the hope that the knowledge can be applied by all competitors to prevent injuries in similar cases.

Own an Aston Martin racing simulator for USD74,000