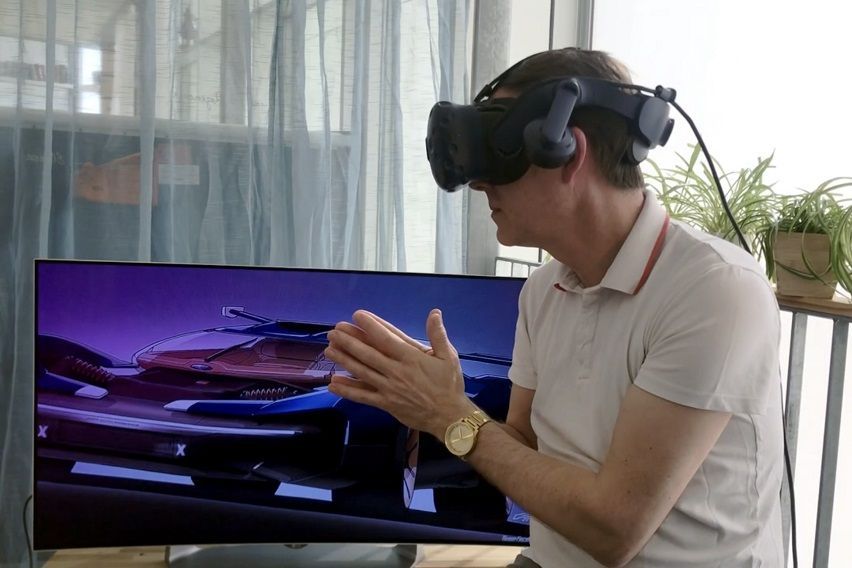 Despite suspending production at its manufacturing plants in accordance with their local lockdown measures, Ford managed to keep its vehicle design section productive, thanks to virtual reality technology.

Coordinating work on new vehicles in a virtual design studio, the Blue Oval’s designers from around the world were able to work with each other and create computer-aided design (CAD) models of vehicles in development.

The team also got busy working on initial sketches of its virtual racing car for Team Fordzilla P1 Project. With real world racing currently at a standstill, automakers are coming up with their own forays into simulated competitions, and Ford is making sure they do not get left behind. 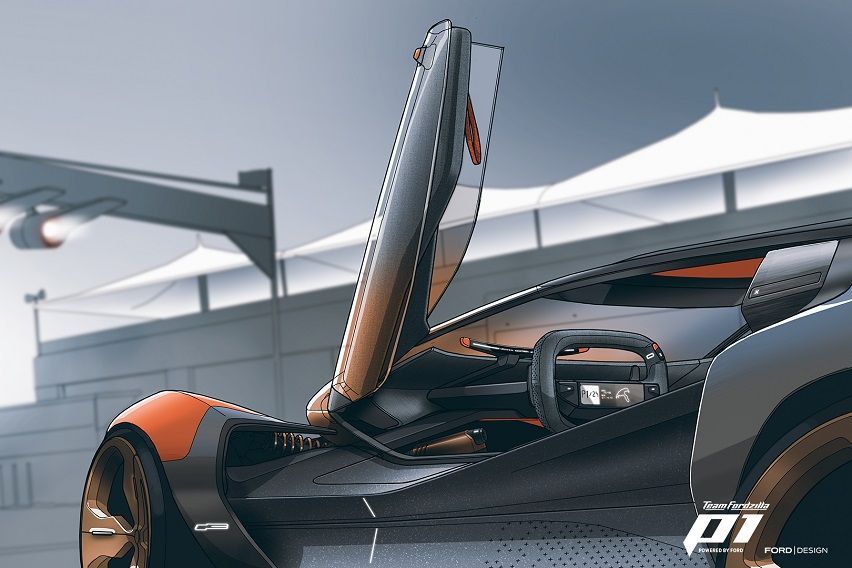 The captains of Ford’s five Fordzilla eSports teams from Europe, along with other stakeholders, have been closely monitoring the creation of Ford’s virtual racing car. An initial series of eight polls garnered more than 220,000 votes, which will be used to decide on the package of this unique vehicle, with the design scheduled for completion in mid-June.

During the livestream, the designers, from Europe, the US and Australia answered questions and discussed how COVID-19 might influence the future of design and conduct the first review of the Team Fordzilla P1 Project.

“We need to be able to try things, bounce ideas around and get feedback from others. Virtual reality enables us to do just that while staying at home, but we never imagined we would employ it the way we have and that it would make us see vehicle design in a new way.” 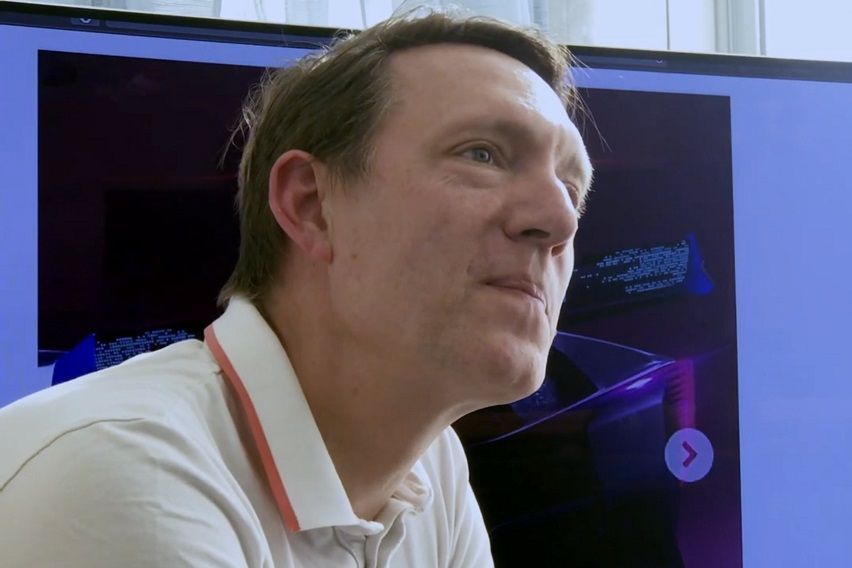 Ford is also using virtual reality to create vehicle interiors. With its newly developed, 360-degree sketching tool, Ford designers can render and share drawings that can immediately be experienced from the driver’s point of view, or from anywhere inside the car, in 3D or in virtual reality.

Locally, Ford Philippines has started reopening its dealerships and welcoming back customers as the enhanced community quarantine measures have eased.