LTFRB to open 100 jeepney routes in MM after GCQ 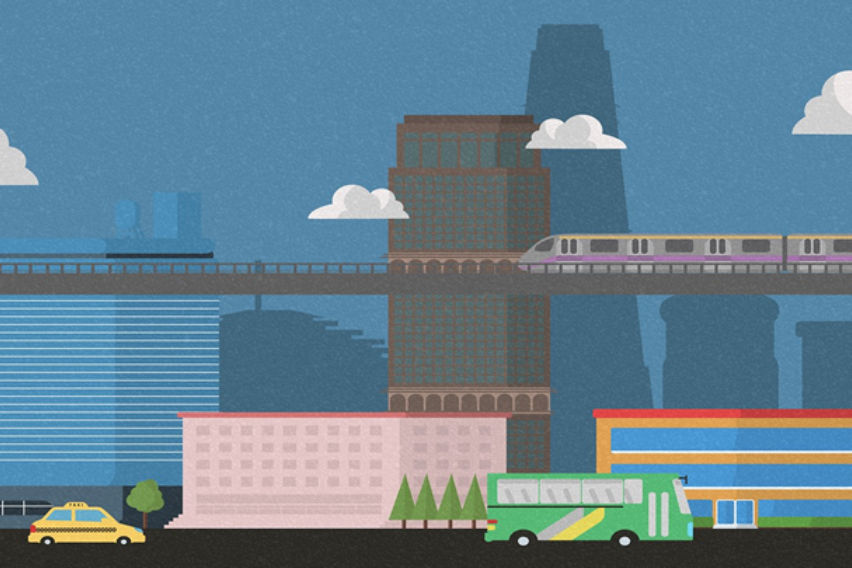 Around 100 jeepney routes are eyed to be opened once the General Community Quarantine (GCQ) is lifted in Metro Manila.

This is according to Land Transportation Franchising and Regulatory Board Chairman Martin Delgra, who informed lawmakers last Tuesday of a circular that will identify these jeepney routes once the National Capital Region (NCR) eases into a less stricter quarantine.

In a report from CNN Philippines Delgra said that the LTFRB has identified 100 or 104 rationalized PUJ (public utility jeepney) routes that can be opened once the GCQ is lifted. Moreover, they are looking at or on "before the end of the month, because the routes and their numbers have already been identified .

He also added that some jeepneys will be allowed to operate in areas with limited or no rail or bus services.

It can be remembered that mass transport in the National Capital Region (NCR) will undergo two phases of implementation. 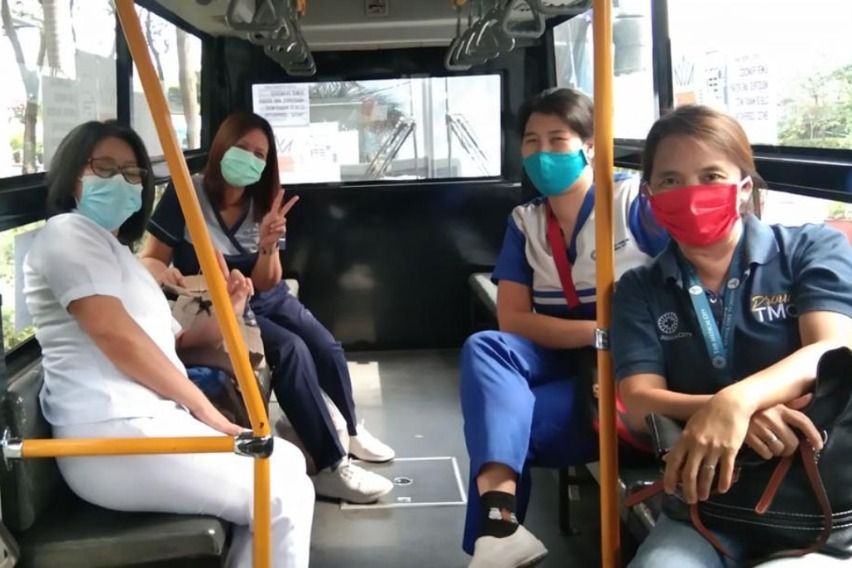 Both phases will require the transport sector to strictly impose the following protocols or guidelines as dictated in the Inter-Agency Task Force's (IATF) protocol or guidelines:

According to Land Transportation Franchising and Regulatory Board (LTFRB), as of June 2019, there are around 4,600 buses, more than 40,000 jeeps, and nearly 10,200 taxis in the national capital region alone. LTFRB has also set the limit of transport network vehicles to 65,000 around the metro.

Photo from the Land Transportation Franchising and Regulatory Board Facebook page