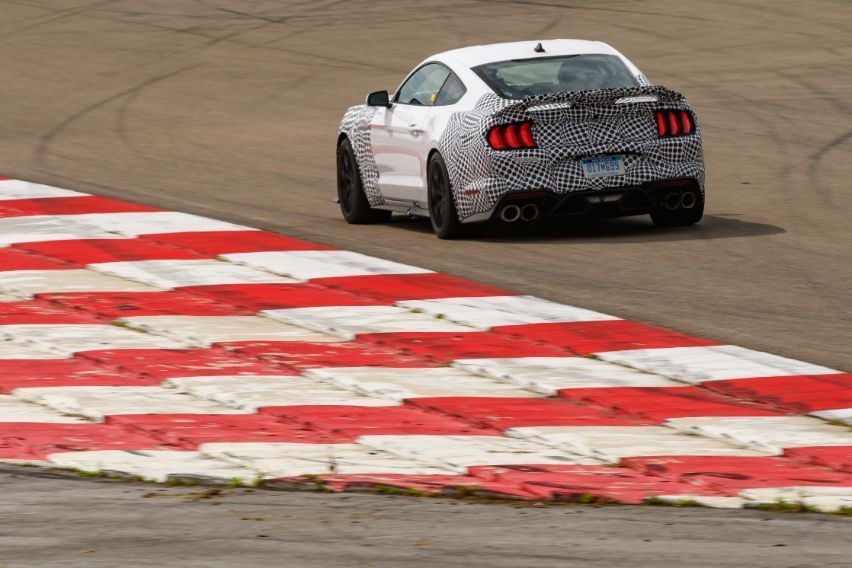 American automaker Ford has just announced that the Mustang Mach 1 is roaring back to life this year, with its debut coming in the next few weeks.

The iconic fastback coupe debuted in the late 60s, during the first golden era of muscle cars. The Mach 1 is set to return for Mustang enthusiasts looking for the classic naturally aspirated 5.0-liter V8 performance in a new golden age of power as a new choice in the lineup of the world’s best-selling sports car. 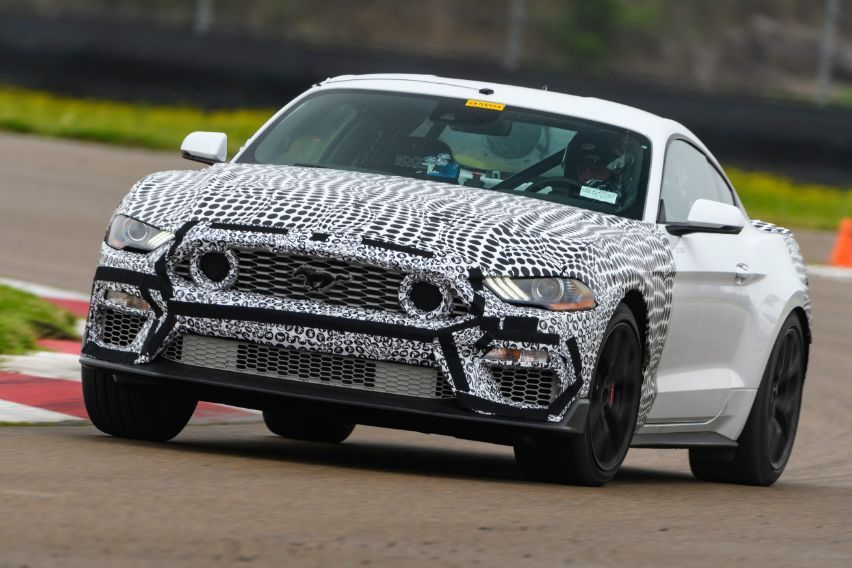 “Mach 1 has a special place in Mustang history, and it’s time for this special edition to claim the top spot in our 5.0-liter V8 performance lineup and reward our most hardcore Mustang enthusiasts who demand that next level of power, precision and collectability,” said Dave Pericak, director, Ford Icons.

“Like the original, the all-new Mustang Mach 1 will be true to its heritage, delivering great looks and as the most track-capable 5.0-liter Mustang ever.”

The Mach 1 debuted in 1969 and immediately found its niche in the Mustang lineup, delivering superb performance with its GT handling suspension. In the succeeding years, the Mach 1 saw improved performance versus Mustang GT and was more attainable than Shelby and Boss variants.

“Mach 1 has always been that bridge between base Mustangs and the Shelby models,” said Ted Ryan, heritage brand manager, Ford Archives.

“From a style and handling perspective, the original Mach 1 managed to stand out as unique, even in the Mustang lineup – and as the name implies, it could really move.”

Two years after its debut, the 1971 Mach 1 hit the road longer and larger than its predecessor, with an assortment of powerful engine options. In 1974, Mach 1 was updated again, this time in a hatchback configuration. This Mach 1 generation spanned a five-year run. 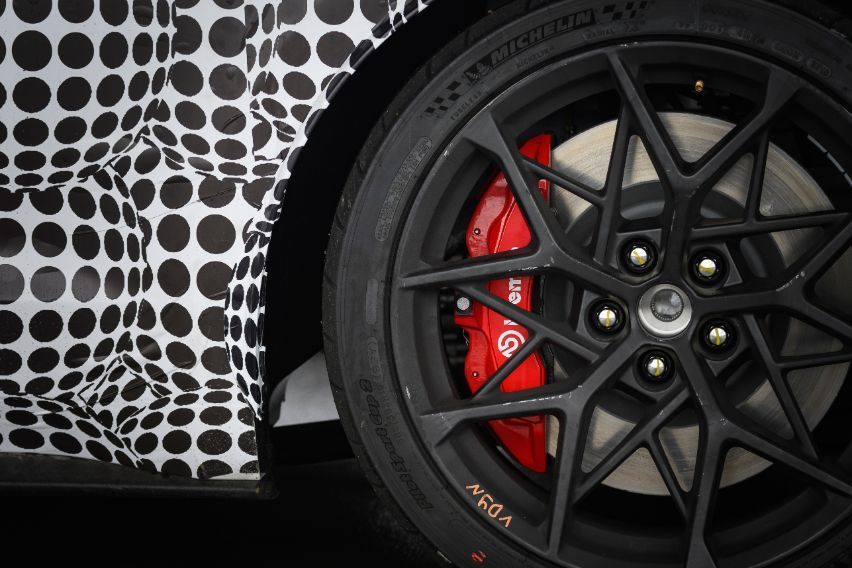 It was until 2003 that Mach 1 returned, lasting for about two years on the market. The mixture of modern technology and power, along with the nostalgia of 1970s-era Mach 1 design elements: its unique Mach 1 handling suspension with larger Brembo front-disc brakes improved on-road performance, while its matte black spoiler and hood stripe helped the coupe standout.

Some 17 years later, the all-new 2021 Mustang Mach 1 is set to return as the most track-ready 5.0-liter Mustang ever, once again delivering design magic while adding to its performance legacy.

Confirmed: 2020 Mustang Shelby GT500 is Most Powerful Ford Ever Made