7 Important Safety Features New Drivers Should Have in Their Vehicles 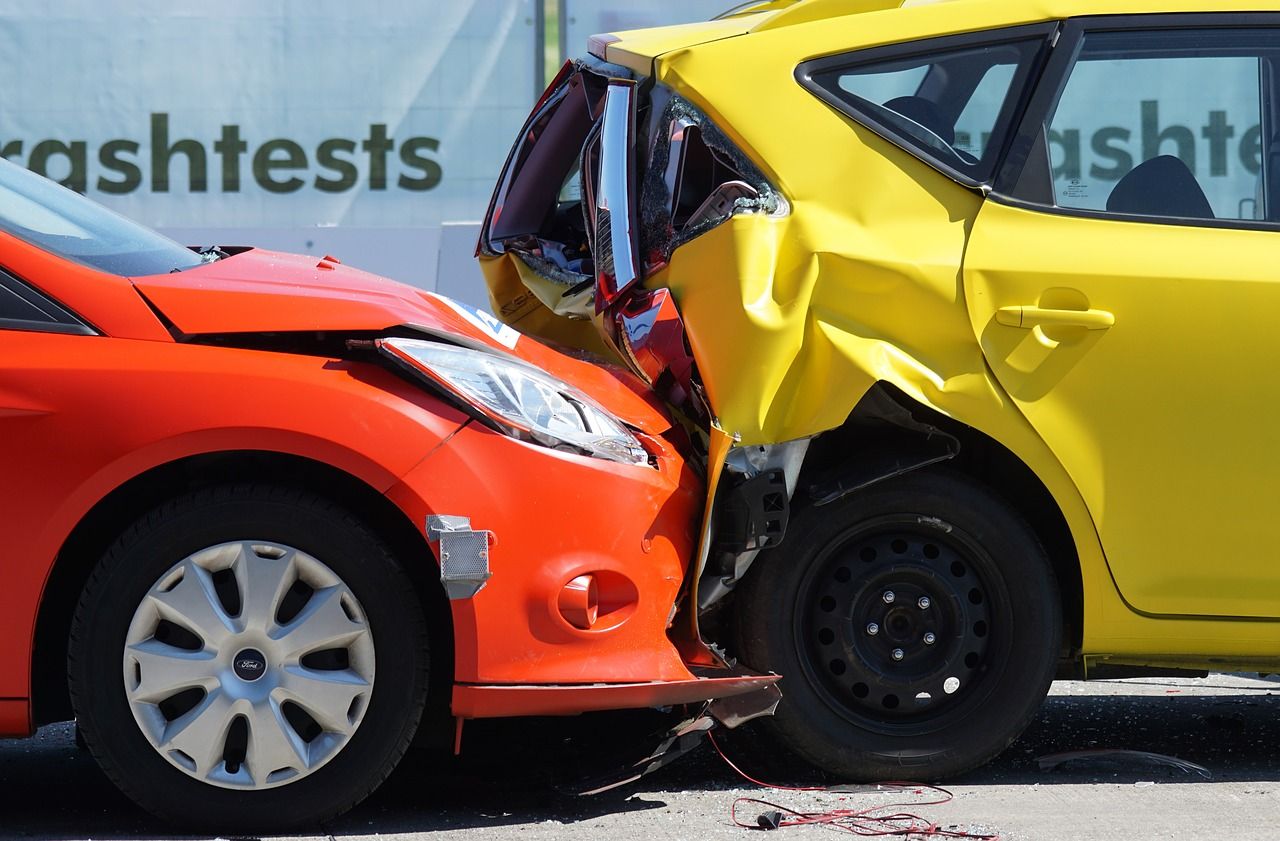 New drivers often buy old, used cars when they're first starting to drive. This may be practical, but not really safe in the long run. Old vehicles often lack safety features that are more common in most modern vehicles today. And they can be a tremendous help for anyone who's just starting to drive.

This might be the first time you're driving your own car, or perhaps you've just received your newly-minted driver's license from the LTO. Whenever possible, buy the more current vehicles available in the market today. Also, make sure that the automobile you're choosing has most--if not all--of these basic safety features: 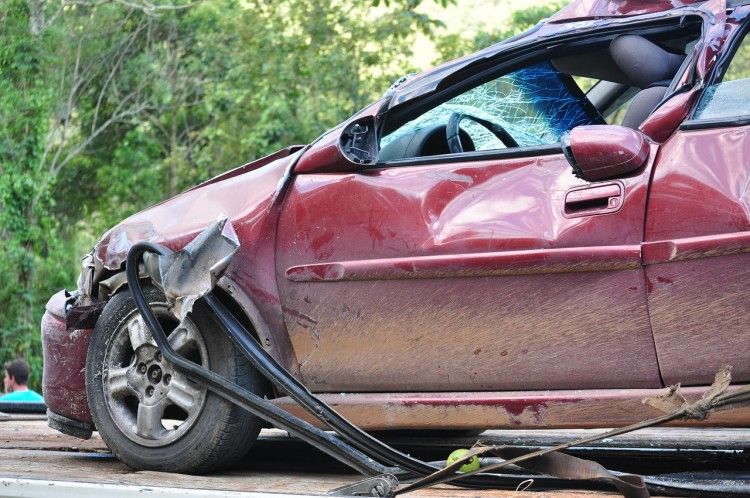 Anti-lock brakes are very important, especially when you're driving on wet roads. They help prevent your brakes from locking up, so you can still steer your vehicle and do a complete, sudden stop even if your tires are skidding on the road.

Most modern cars are already equipped with anti-lock brakes, so this won't be a problem for you.

This feature is a must-have for anyone who's just starting to drive. Electronic Stability Control helps keep your car stable, even during those times when you make a mistake--like taking a turn too fast, or suddenly swerving to avoid another vehicle in front of you. This feature automatically uses the brake system to correct your car if it's moving off its path. 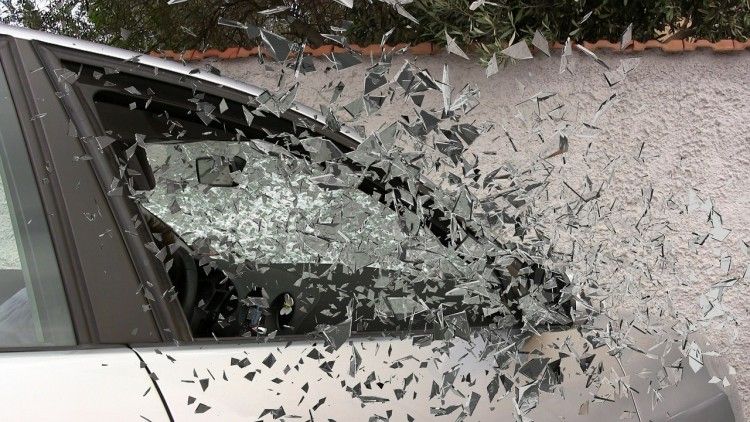 One of the most common accidents that new drivers commit is colliding with a vehicle. Forward Collision Warning helps prevent this by using sensors placed on you car's front to scan if the space between you and the vehicle in front of you is getting too small. Once it senses you're getting dangerously close to it, it emits a visual or audible alert to let you know it's time to brake.

Doing a reverse can be a bit challenging, particularly for those who are still new to driving. Rearview cameras help lessen this difficulty by allowing you to see if the path is really clear before you back your car up.

Vehicles with Rearview Cameras: Mazda 3, Toyota Camry--among many others 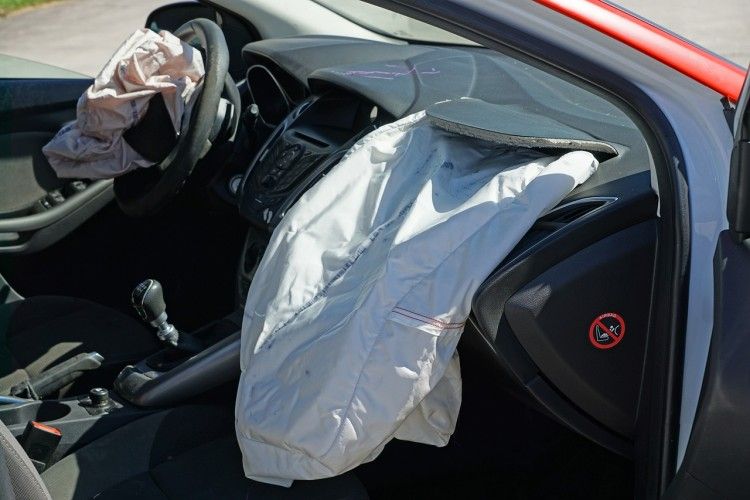 These lifesavers are a must for anyone who's new to driving. Airbags blow up in case a collision occurs. And while they have been a common feature in cars for a decade or so, the more modern airbags are softer, pressure-adjustable, and placed strategically not just in front but also on the side, knees, windows, head and many others.

Vehicles with Airbags: Almost all cars have airbags. The more airbags you have, the better.

Another important lifesaver that’s already common to all vehicles, seatbelts help prevent you from getting thrown out of your seat in case of a crash.

Vehicles with Seatbelts: Almost all cars have seatbelts. Whenever possible, choose those that allow you to effectively position yourself on your seat in case the airbag gets deployed.