AFTERMARKET: Why Buy LED Lighting Systems for Your Car? 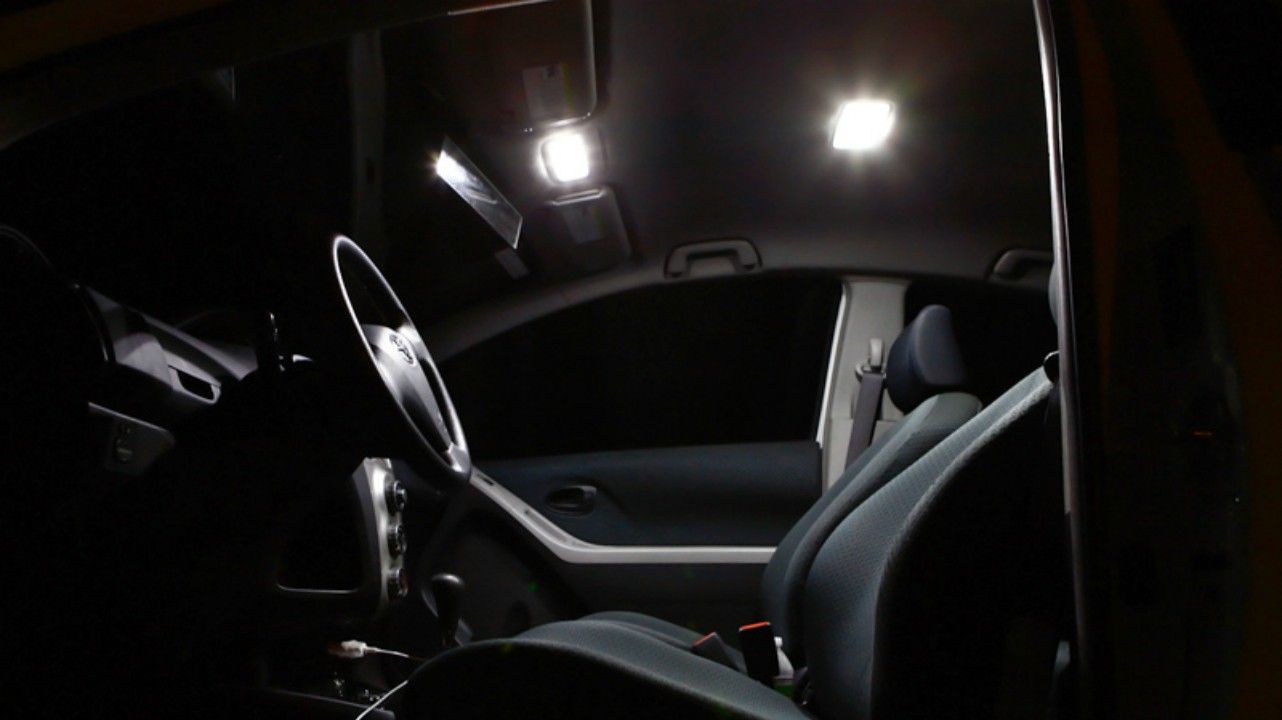 Stock car interior lights in old cars--nobody loves them. More likely than not, they’re too dim for you to clearly see what you want to see in your cabin. You also have to replace them every so often. Needless to say, if you own an older model car, you need upgrade your lighting system to get the most out of them, and thankfully, modern LED bulbs are up to the task. These lights are brighter, longer-lasting, and more energy efficient. Say goodbye to squinting in your car just to confirm whether you’re handing out a 100 or 1000 peso bill to that parking attendant.

Aside from these advantages, LED lights can reinvigorate the look of an old car, giving it a more modern and prestigious appearance. Most of the new cars released these days come with LED lights inside out, but if you own an older car that still uses halogen and incandescent bulbs, don’t worry. With LED’s speedy surge in popularity, there’s practically an LED equivalent for almost every model of vehicle on the road today.

Of course, there’s always a downside, and for LEDs, it’s the cost. Estimates say that LEDs can cost 40 times more than incandescent and halogen lamps, so it would be fairly expensive to replace all your non-LED bulbs at once. Then again, although you may have to pay more upfront, the lighting units pay for themselves, as they consume about 75 percent less electricity and last as long as 25,000 hours.

So how effective are LEDs? Well, every major car manufacturer--from makers of luxury vehicles to crafters of more practical ones--now use LEDs in virtually all their lights. So if you're looking to boost your car's appearance and functionality, going full LED is one of the best ways to go.

Toyota Motor Philippines (TMP) will be giving support Grab drivers who uses Toyota as their daily workhorse to serve and...

The continuous price hike is seemingly in no stance of slowing down yet.  This, as oil firms are going to...

Road safety and emergency kits are standard for all vehicles. Some of the essentials include a pair of EWDs (early...

Shell Philippines bounces back by giving back

In their bid to help some communities with their own comeback, Shell Philippines is giving back to its customers and...

Oil companies are set to implement another massive price increase tomorrow (Tuesday, June 16). Oil firms are to increase their...

If you have not yet been informed yet, the RFID stickers for tollways under San Miguel Corporation (SMC) now comes...