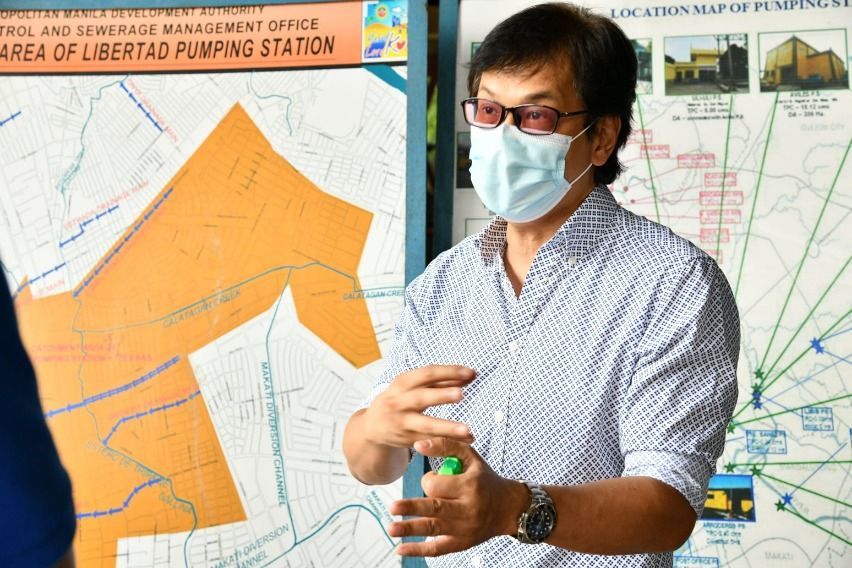 The purge of erring traffic enforcers continues as two enforcers from Metropolitan Manila Development Authority (MMDA) were recently terminated from service following a robbery extortion case filed against them.

Based on the resolution, the two “committed grave misconduct as public employees” after the agency’s investigation on the complaint and video uploaded on social media involving them in a robbery/extortion activity.

In the complaint filed by Christ Edward Lumagui last May 12, Ayatin and Salibio flagged his vehicle on May 7 along Levi Mariano Avenue corner C5 in Taguig City while he was about to make a U-turn, saying that he had committed a traffic violation.

The MMDA shared that the complainant then pleaded for some consideration but to no avail. This led to the former asking the enforcers to issue a traffic ticket citation for his violation. It was at the juncture that Salibio requested for his driver's license and instructed him to make a U-turn to talk. Afterwards, Lumagui and his cousin decided to record a video, the agency shared in a statement. 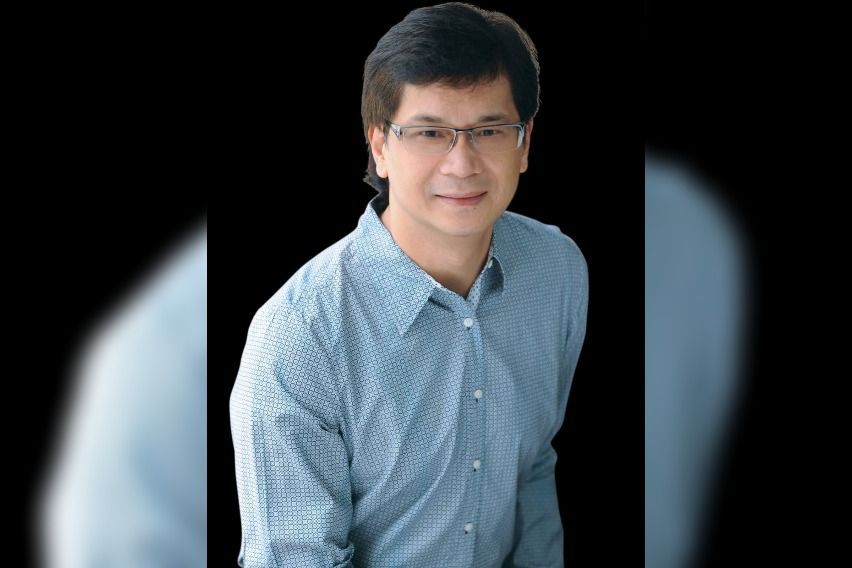 They also said that Ayatin told Lumagui that that they were willing to help since the driver “will not be able to drive since he is using an international driver's license.” He then told the traffic enforcers that he would just get the ticket citation. “But Ayatin insisted to 'help' him, which was ‘a discreet way of telling him to just give grease money,’” MMDA noted.

The complainant also claimed that in the latter part of the discussion with the enforcers (not shown in the video), the two enforcers checked his cousin's mobile phone and demanded P300 for the violation. After Salibio took the money from Lumagui, they let them go.

Following the MMDA Legal Department’s investigation, the agency explained that “the video clip clearly showed that the two enforcers displayed their intent to extort money, which is a violation of MMDA policies, rules, regulations, and existing laws.”

The resolution stated,“It was evident that the two respondents conspired and acted in concert to extort money from Lumagui, which they successfully did,”

“Considering that respondents TE Ill Ayatin and TE Ill Salibio ‘s employment status are mere Job Order employees whose contract of service are not covered by Civil Service Law but by COA Rules under Section 2, Rule XI of the Omnibus Rules on Appointments and Other Personnel Actions, thus, they cannot be charged under the 2017 Rules on Administrative Cases,” it added. 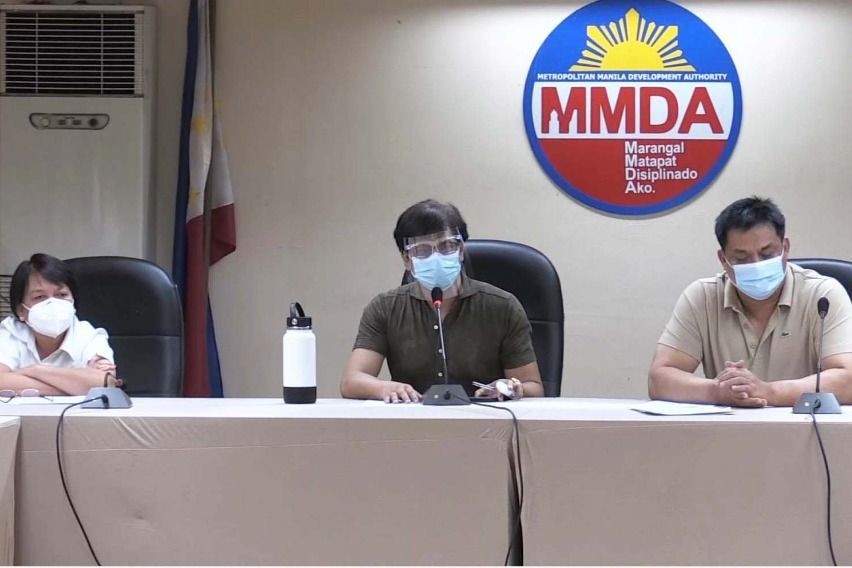 Further, Abalos recognized social media being a tool in exposing unscrupulous activities being committed by some of their personnel, while underscoring the importance of reporting such actions to the agency's official social media accounts.

“These two traffic enforcers are now terminated. The MMDA does not and will never condone any wrongdoing of our personnel,” Abalos said.

Moreover, Abalos issued a stern warning to their personnel involved in illegalities. "We won't be gentle in meting out punishments as we are very serious in keeping the MMDA corruption-free," he said.