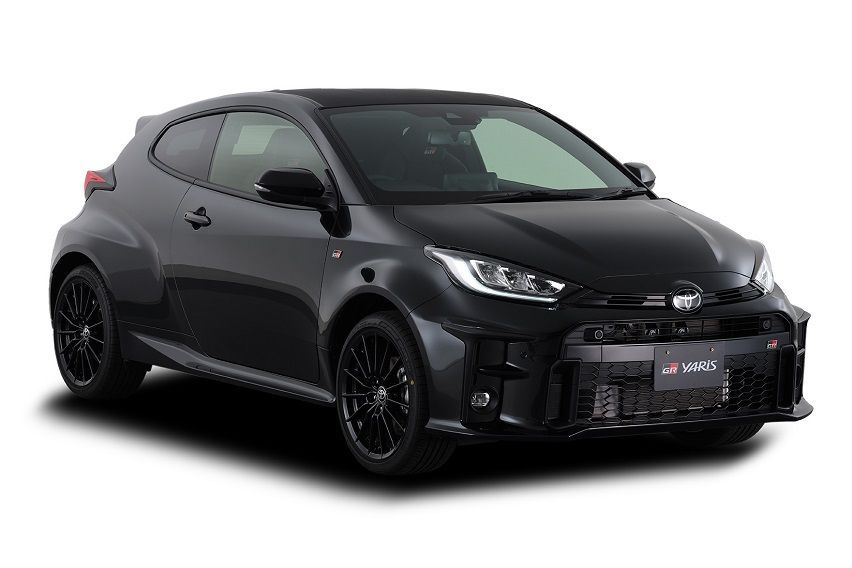 The Toyota GR Yaris  is one of the steady high-seller whenever a new model comes out. Case in point: with Toyota now accepting pre-orders for their speedy little car, reservations have already reached 6,000 units, with some orders coming from Europe as well.

Developed under the guidance of Toyota Gazoo Racing (TGR), Toyota’s racing arm mentions that the GR Yaris “incorporates all the technologies, knowledge, and experience” that TGR has learned from its association with the World Rally Championship (WRC). The car has been “developed to respond to driver input on various types of roads around the world, and enable anyone to drive as they wish with peace of mind,” Toyota claimed. 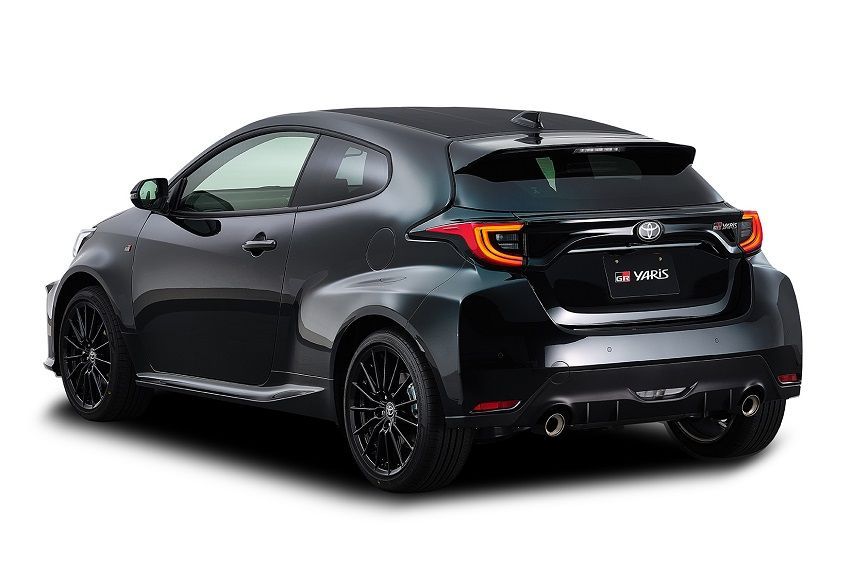 According to Toyota, the car will be available in three models in Japan, starting with the top-of-the-line RZ GR Yaris high-output model. This one comes with a newly developed high-power, compact, and lightweight 1.6-liter inline three-cylinder direct-injection turbo engine paired with a 6-speed manual gearbox. Also onboard is equally new "GR-FOUR" sports 4WD system with variable front and rear driving force system enabled by a multi-plate clutch. 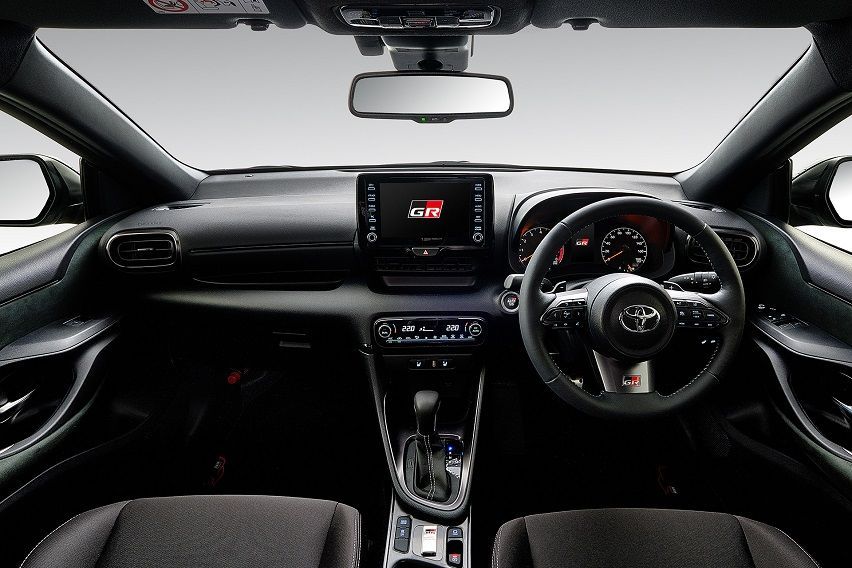 Meanwhile, the RS GR Yaris trim is armed with 1.5-liter inline three-cylinder Dynamic Force engine mated to a 10-speed Sequential Shiftmatic transmission controlled by paddle shifting. A launch gear feature allows the Direct Shift-CVT to “achieve powerful and responsive performance from low to high speed ranges,” according to the automaker.

The low rung RC GR Yaris on the other hand, is a bare-bones version of the RZ, featuring the same 1.6-liter inline three-cylinder direct-injection turbo engine, "GR-FOUR" sports 4WD system, and 6-speed manual transmission "iMT" as the RZ, but stripped of  any equipment deemed unnecessary for driving to make the car nimbler for the track.

The pre-order models will feature matte-black highlights for certain specifications such as diffusers and rear spoilers. Buyers can opt for marble-pattern carbon roofs and Emotional Color Premium Sport Seats, which are available as manufacturer's options. These models will also have optional special feature in the form of Morizo-signature on windshield glass, referencing Morizo Kinoshita, the speed freak alter ego of Toyota Motor Company President Akio Toyoda. 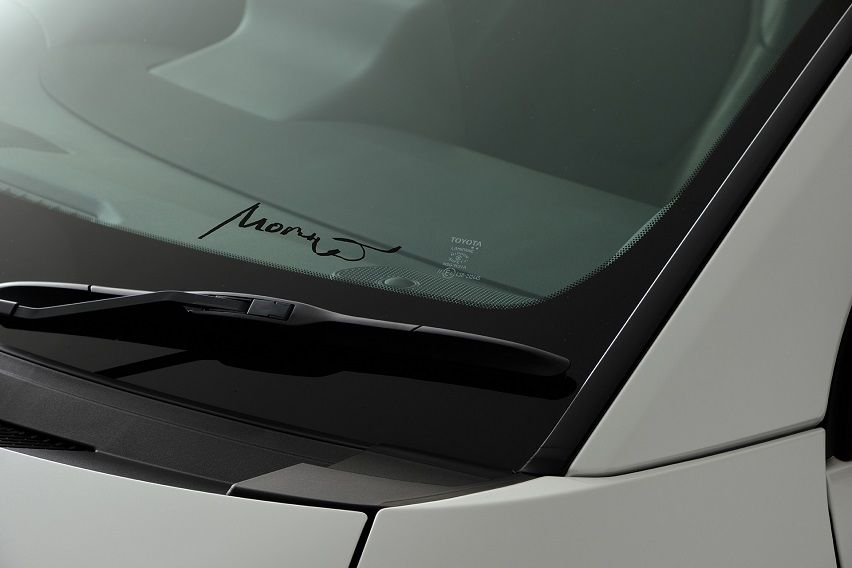 Though we might not have the GR Yaris available here, we do have the standard Toyota Yaris, selling for P900,000 to P1.065 million depending on trim.