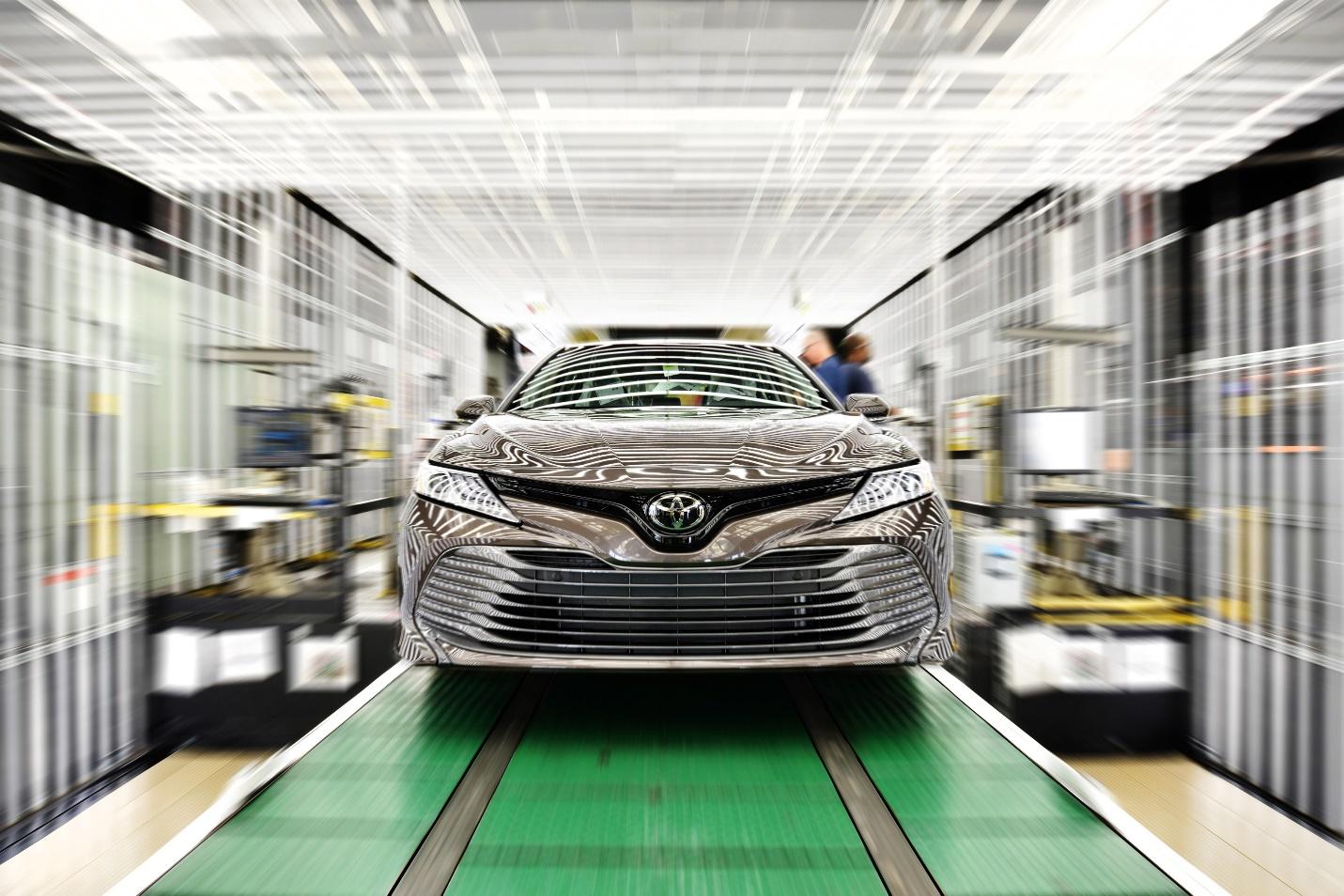 The long wait is over--for the US market at least--because the automaker has finally begun the production of the all-new 2018 Toyota Camry at its factory in Kentucky since its debut in the 2017 North American International Auto Show. 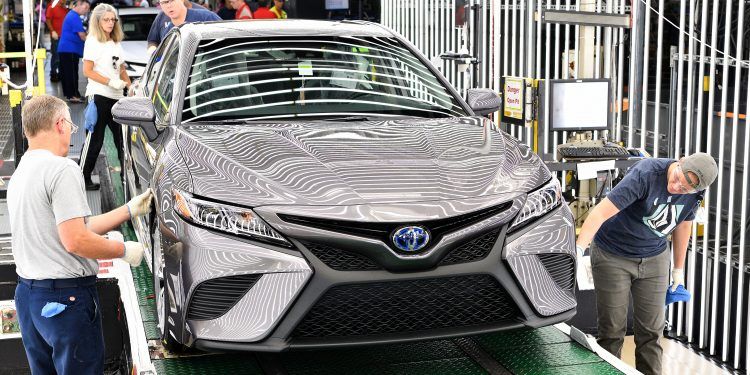 The company had been serious about improving America's best-selling car for 15 years. In fact, the eighth-generation Camry was improved in more ways than one, having reportedly being based on the Toyota New Global Architecture (TNGA).

Wil James, the president of the Toyota Motor Manufacturing, Kentucky, Inc. (TMMK), said that the launch of the next-generation Camry is important for Toyota in America, and expands the company’s footprint in and commitment to Kentucky. "We are proud to be the first in North America to produce a vehicle with TNGA. It's a testament to the skill and dedication of our team members," he said.

Reportedly, Toyota had made a $1.33 billion investment at the Toyota Motor Manufacturing, Kentucky, Inc. (TMMK), which is their biggest plant in the world to date, for the TNGA and other improvements for the production. The automaker’s dedication to the production is also evident from the fact that they hired more than 700 people to back up the launch of the new Camry.

Thanks to the new TNGA platform, the sedan is now longer, wider, and lower, with an external styling that is a step above the previous generation. Its body is now more rigid and incorporates noise, vibration, and harshness (NVH) countermeasures. Inside, premium quality materials are found.

More than its looks, the new Camry also boasts a number of improvements on its features, like its Entune system, 10-inch color head up display, and safety features such as the Toyota Safety Sense with lane departure alert, blind spot monitoring, and adaptive cruise control.

The automaker envisions the new Camry to set the benchmark in the mid-size sedan segment. "The 2018 Camry takes it to another level. It catches the eye. It has more horsepower, better fuel economy, and new technology that customers want. That all adds up to more job security and stability for my family," said Chad Lindon, a Powertrain production team member in Toyota Motor Manufacturing, Kentucky, Inc. (TMMK).

The all-new 2018 Toyota Camry is set to arrive in US showrooms later this year.