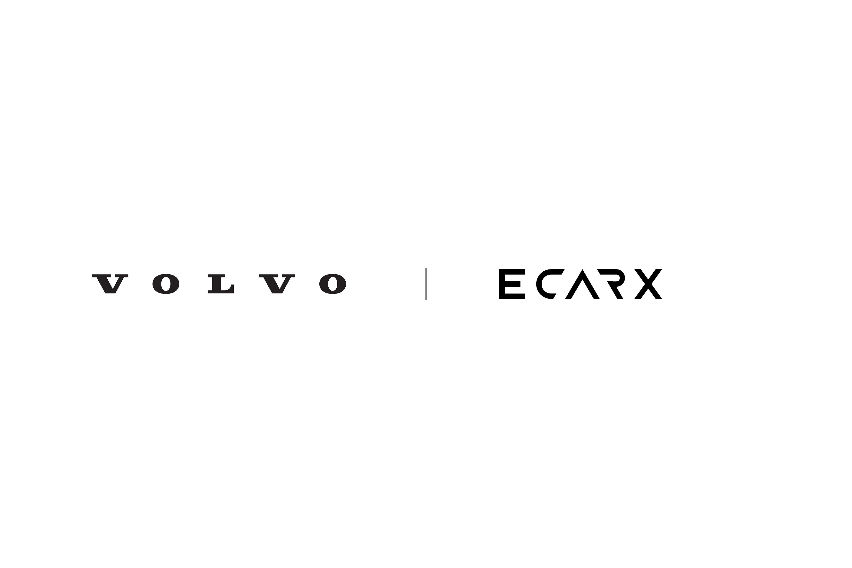 Over the years, infotainment systems have evolved from a means to keep drivers and passengers entertained during long rides to becoming an avenue for accessing significant features like navigation, parking assist, rear cameras, and voice-operated functions. 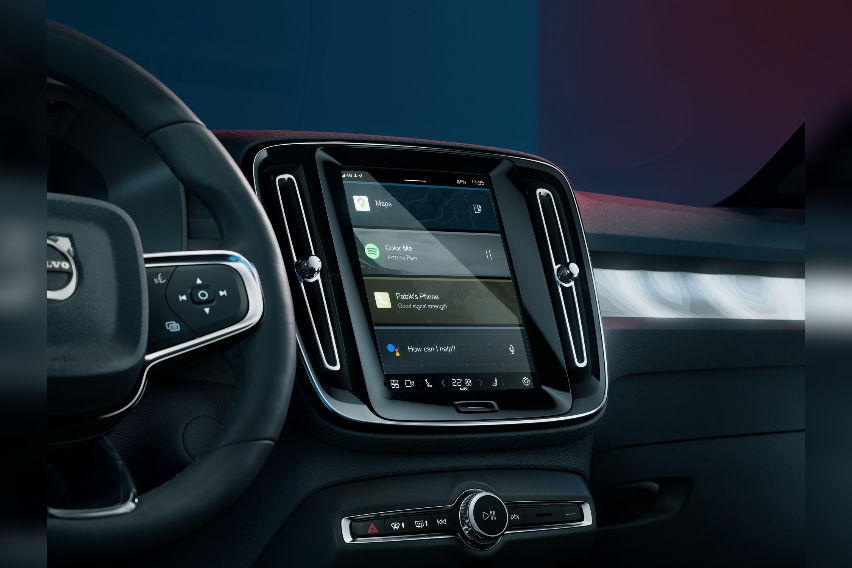 The two companies look to harness their experience and expertise in developing what could be the future of infotainment systems.

Volvo Cars is no stranger to this venture. Since 2017, the company has worked with Google on the development of the Android Auto. And in 2020, Volvo Cars and Polestar were the first car makers to introduce infotainment systems based on the aforementioned operating system with Google apps and services built-in.

On the other hand, Geely-backed ECARX is a new, stand-alone and fast-growing tech company that boasts a global footprint after its expansion to Europe in December 2020. ECARX has extensive experience in developing and integrating high-quality Android-based infotainment systems for brands like Geely Auto, Lynk & Co., and Proton.

Through the new joint venture, the two companies will build on and expand the development of Volvo Cars’ infotainment system platform making it available to all Geely Group and affiliate brands, and to third parties through ECARX.

“The infotainment system in Volvo’s latest cars is one of the best on the market, rivaling mobile phones in user experience,” according to Volvo Cars Chief Technology Officer Henrik Green, “Through this joint venture, we can speed up development of the system, bring high-quality infotainment to more cars and maximize incentives for companies and developers to create great services and apps for the users of the platform,” he added. 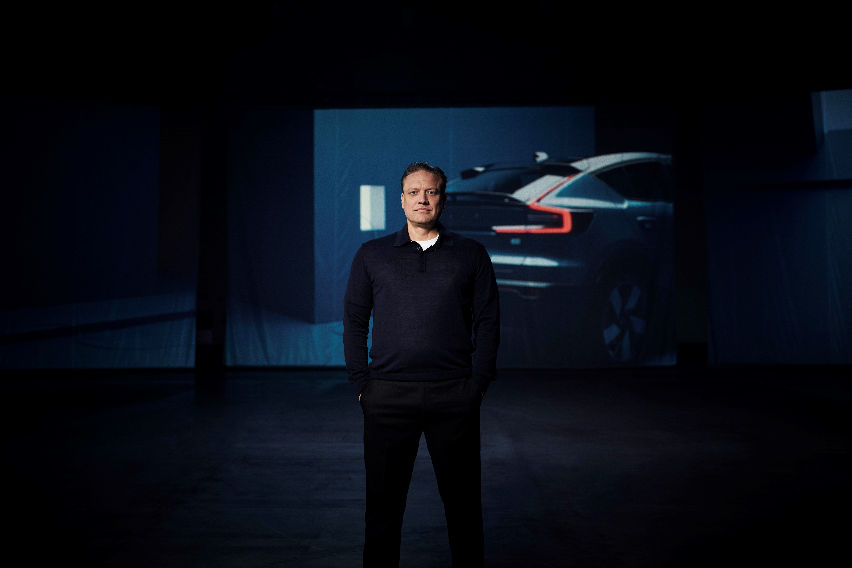 Volvo Cars plans to integrate the platform developed in the joint venture into Volvo Cars and Polestar cars, with its own distinct user interfaces.

ECARX will be named the exclusive commercialization partner for the integration of the platform into other vehicles worldwide. They also plan on combining the product of the joint venture with their existing services offered in the Chinese market.

“With profound accumulation in in-vehicle infotainment systems and the intelligent connected field, ECARX is committed to becoming the leading power in automotive intelligence technology in China,” says ECARX Chief Executive Officer at Ziyu Shen. “This joint venture will be another important move for ECARX’s globalization strategy. It will start the partnership between ECARX and Volvo Cars, integrate their respective technical advantages to bring global consumers connected infotainment experiences that lead the industry, and pave the way for further cooperation.”

Volvo Cars Head of R&D in China  Jan-Erik Larsson is set to lead the program once established. Both companies look at starting operations in the third quarter of 2021 after finalizing the negotiations and relevant agreements between parties. Locally, both brands have been known for their strong offering of SUVs like the XC40, XC60, and XC90 from Volvo and the Coolray, Azkarra, and Okavango from Geely.

Subaru joins the ranks of carmakers wanting a piece of that EV pie as it makes several announcements related to...

Hyundai will present its Ioniq 5 electric SUV in the United States on May 24, and the Korean brand is...

Chery Auto Philippines (CAP) said that it has continued to freeze the pricing of its vehicles despite the imposition of...