Meet the British Contender to the Fastest SUV in the World 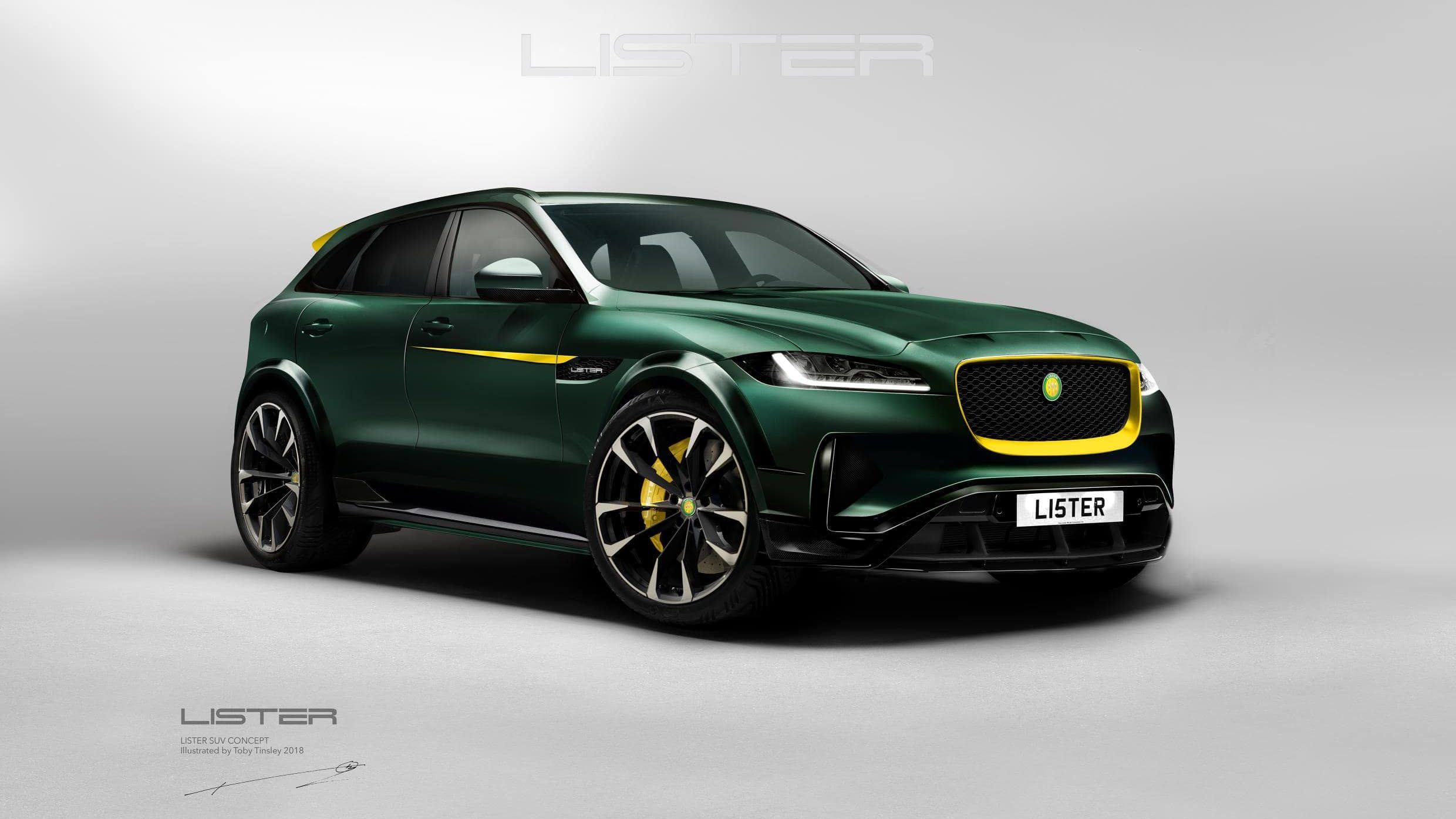 The title "Fastest SUV in the World" is almost an apt title for an SUV that will use the "Panthera Onca" species--or more commonly known as the jaguar--to beat the world record. We say almost, since surprisingly, these cats aren't really as fast when compared to the cheetah. Still, nobody minds. We can assume that Jaguar lovers think it's the fastest cat in the world anyway.

That's why we understand why British sports car marque Lister is using a tuned-up version of the "2017 World Car of the Year" Jaguar F-Pace to create the Lister LFP. Right now, the quickest SUV to beat is the "World's First Super Sport Utility Vehicle," the Lamborghini Urus. It sings to a hefty tune of 305 kph, which the Lister LFP intends to beat by adding 17 kph more. 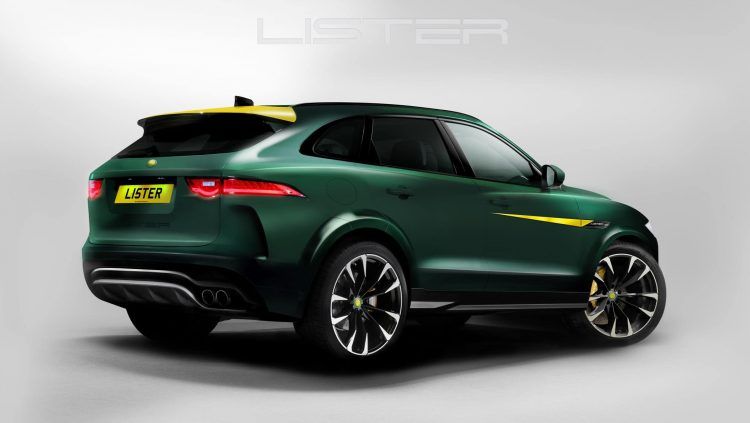 In terms of design, there really isn't much to go on except the photos you see here. What stood out, however, were the massive cross-drilled rotors that it’ll use, and the "just-as-huge" front fascia the SUV will carry.

Pricing for the Lister LFP, which was formerly called Lightning, will start at GBP140,000 (over PHP9.7 million).

P300K off Sportage with 'Red Hot Deals' from Kia PH

Kia Philippines is offering a P300,000 cash discount on the Kia Sportage LX Diesel up to the end of the...