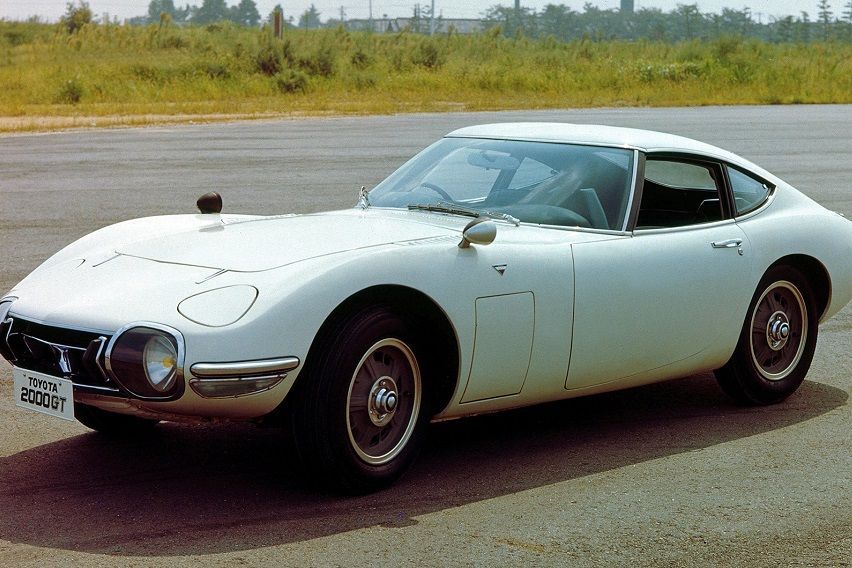 Fresh from its effort to remake original equipment manufacturer (OEM) parts for third- and fourth-generation Supras, Toyota Gazoo Racing announced that it will reproduce spare parts for the Toyota 2000GT as well, with plans to sell these in global markets, not just in its home country of Japan.

This latest parts reproduction venture is part of the Gazoo Racing (GR) Heritage Parts Project, which launched with ‘reprints’ of A70 Supra and A80 Supra components in January of this year.

The reproduced parts include transmission-related and differential-related components specifically for the five-speed manual transmission of the famed Toyota sports car. 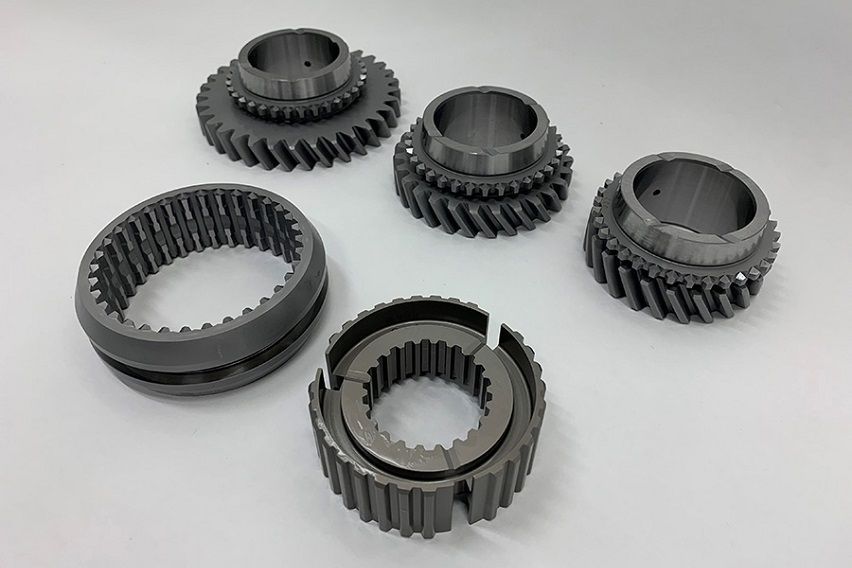 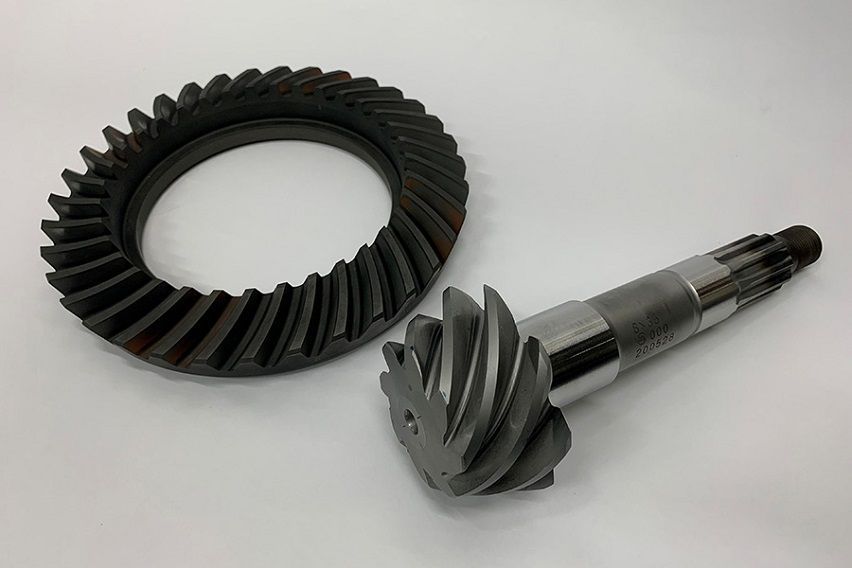 Adopting the latest Japanese technology at the time, the 2000GT came powered by a 2.0-liter DOHC straight six engine that boasted a 220 kmph maximum speed—enough to give its European counterparts in those days a run for their money.

Prior to its launch, the 2000GT participated in a number of speed trials. Even while facing inclement weather during the tests, it still managed to set three world records and 13 international records. It also achieved wins and high placement in various races, eventually becoming a world-renowned sports car for Toyota. It even appeared in the James Bond film You Only Live Twice in the sequences shot in Japan.

Toyota plans to steadily update the TGR website about the parts beginning August 1, 2020, after which orders will also be accepted. The reproduced parts may be purchased from Toyota aftersales dealers in the same manner as normal genuine parts.

There’s a catch though—due to the uniqueness of the sports car, Toyota will be restricting sales to bona fide 2000GT owners to prevent reselling and price markups. Likewise, the number of parts sold will be limited per car.

How Toyota is saving the environment while remaining profitable

Zhejiang Geely Holding Group has sealed a partnership with Foxconn Technology Group that will help boost OEM production. Aside from...

The Lamborghini Huracán EVO was recently hailed as 2020 Best Driver’s Car by US automotive publication MotorTrend. The latest recognition...

Japanese automotive manufacturer Nissan will reveal their plans towards electrified mobility in the ASEAN region through its upcoming webinar. Dubbed...

The European-born badge MG has earned a five-star rating from New Car Assessment Program for Southeast Asian Countries (ASEAN-NCAP) with...

2020 Nissan Patrol Royale vs. the competition: Your other full-size SUV options

If you're considering to purchase an upmarket off-road SUV, the Nissan Patrol Royale is easily one of your ideal choices...

2020 Suzuki Ciaz vs. the competition: Your other subcompact sedan options

Despite the prominence of crossovers, a subcompact sedan remains to be one of the ideal vehicles to use as a...

We are halfway through the first month of 2021, and the local arm for Japanese automotive brand Mitsubishi is offering...

Local leading automotive manufacturer Toyota Motor Philippines (TMP) is offering their models with prices that are hard to refuse to...

The newly-minted chairman of the Metropolitan Manila Development Authority (MMDA) is making sure that public roads in Metro Manila would...

Local logistics company Lalamove announced the introduction of their sedan fleet delivery line to meet the growing demand on deliveries...

Though sedans have been pushed to the wayside by crossover SUVs, they are far from obsolete. Plus, nothing conveys you’ve...

It seems that the Ayala-backed Kia Philippines still has the vigor it had in 2019 as they are keen in...

2020 Nissan 370Z vs. the competition: Your other coupe options

Nissan is about to replace the 370Z soon. Representing the seventh generation of the Z-car that began with the 1969...

Buyers of Nissan cars in the Philippines are in for some humongous treats as the Japanese carmaker’s local arm is...